Your landlord has just slugged you with a huge rent increase - what can you do now? O﻿ne of the many ways Australians are being pinched by the rising cost of living is by increasing rental prices.﻿

According to SQM Research, the national average weekly cost of a rental property has risen by 18 per cent in the year ending January 12, 2023.

The spike is even bigger in the capital cities, which have collectively seen a 24.6 per cent increase in the same period.﻿

So what﻿ can renters actually do if they receive the dreaded email telling them they need to pay more to live in their home? And how often can landlords increase the rent?

READ MORE: Mould, floods, and rental rights: What to do when you find mould in your home

Here's what you need to know.

﻿How often can a landlord raise rent and is it legal?

Yes, rental increases are completely legal, but their frequency will depend on what state or territory you live in and, in some jurisdictions, what kind of tenancy agreement you have.

Generally speaking, landlords cannot increase the rent more than once every six months or once a year.

In New South Wales, the ACT and Victoria, for example, it's the latter, while Queensland, Western Australia and the Northern Territory ﻿allow for price hikes every six months.

Check with your relevant state government body for the most up-to-date, relevant information for your situation.﻿

READ MORE: How strong is Australia's passport, and why does it take ages to get one?﻿ How much notice period does a landlord have to give for a rent increase?

For the most part, landlords in Australia have to provide 60 days' notice of any rental increase, although there are three exceptions.

The real outlier is the Northern Territory, which only requires its landlords to provide 30 days' notice.﻿

Do you have a story about a recent rent increase?﻿ Contact daniel.jeffrey@nine.com.au

What is the most a landlord can raise rent by?

Again, it depends where exactly you live, but for most Australians, there's no definitive limit on the amount someone's rent can be increased by.

Often property managers will use comparable market prices in the area to justify increases. ﻿

The one exception to the rule is the ACT which has legislated that rental price rises cannot exceed increases in Canberra's consumer price index, which measures inflation, by more than 10 per cent. 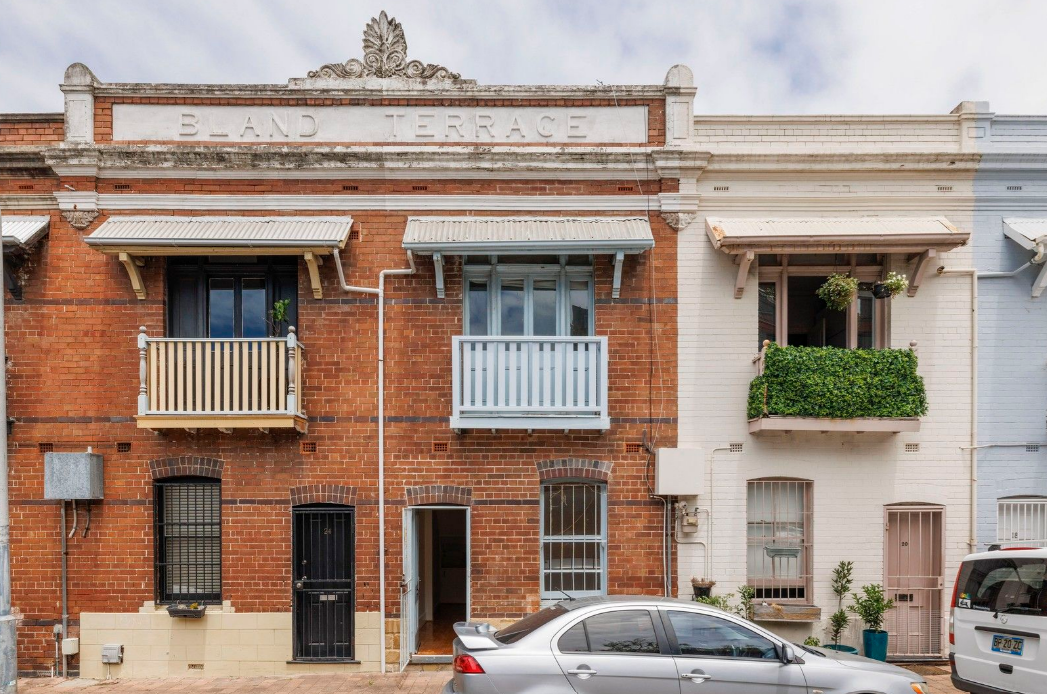 What are my rights for rent increases and can I appeal?

Tenants across Australia have the right to appeal a rental increase to their ﻿relevant state or territory tribunal if they feel it's excessive or unreasonable, but it's not an easy process.

The burden of proof is placed on the tenant to show the increase is excessive, which can include factors like how the higher rate compares to other rentals in the area, whether the property's condition has deteriorated, the size of the increase, and the time since the last increase.

Before taking any such action, it's recommended that renters first talk to their local tenants' union ﻿or seek legal advice.

READ MORE: Not killing a venomous spider you find could save you and someone else. Here's why﻿ 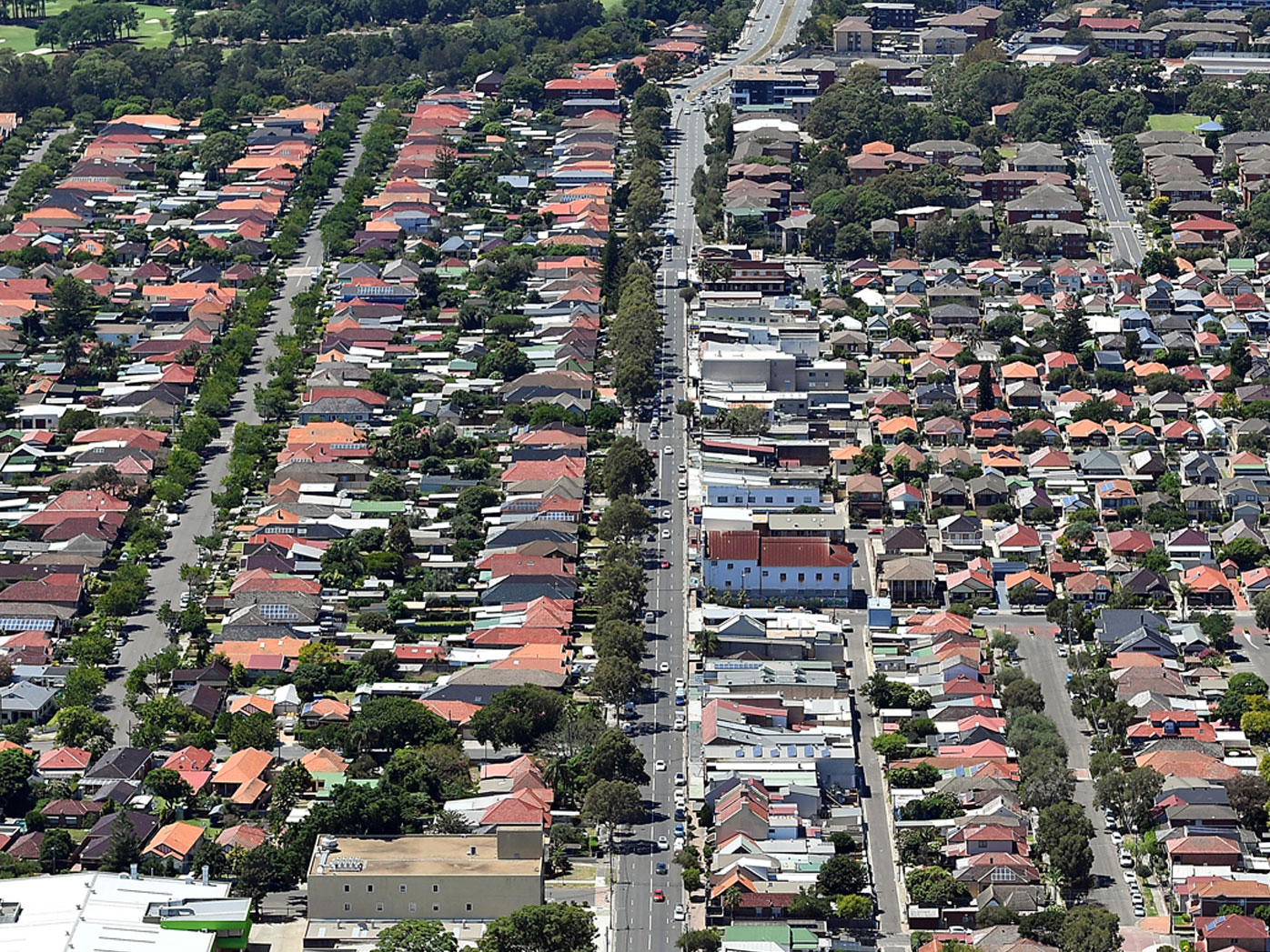 Generally speaking, tenants should also attempt to negotiate with their landlord about an increase before taking their case to the legal system. ﻿

The problem is﻿ landlords in most states and territories can evict tenants without a reason – known as a "no-grounds eviction" – and so can theoretically simply kick out a renter who has complained about an increase.

In such a case, the landlord would simply need to make sure they give tenants the required notice under local legislation – often 30 days.

Of course, renters can simply end their tenancy if they dislike, disagree with, or can't afford their landlord's price increase before it kicks in.

But that then requires them to find alternative housing in an increasingly expensive and competitive rental market.