Xbox and Bethesda Games have shared all new details for their upcoming games, including new gameplay, release dates and a surprise game that released today.

Xbox players have been patiently waiting for more details on Xbox's promised line-up.

And while we still don't have anything in stone relating to Starfield, arguably the most anticipated Xbox game in recent years, we can now get excited about a bunch of other titles we'll on the way. Here's all the detailed unveiled at Xbox's latest showcase dubbed Developer Direct:

READ MORE: ﻿Xbox and Bethesda showcase next generation of gaming

The latest entry to the The Elder Scrolls Online series is called Necrom. It sees players return to the iconic lands of Morrowind and introduce an all new class, the Arcanist.

The Elder Scrolls Online is celebrating its 9th anniversary this year, first launching in April 2014.

Necrom is coming to consoles and PC in June and Zenimax Online plan to share more details in the coming months. 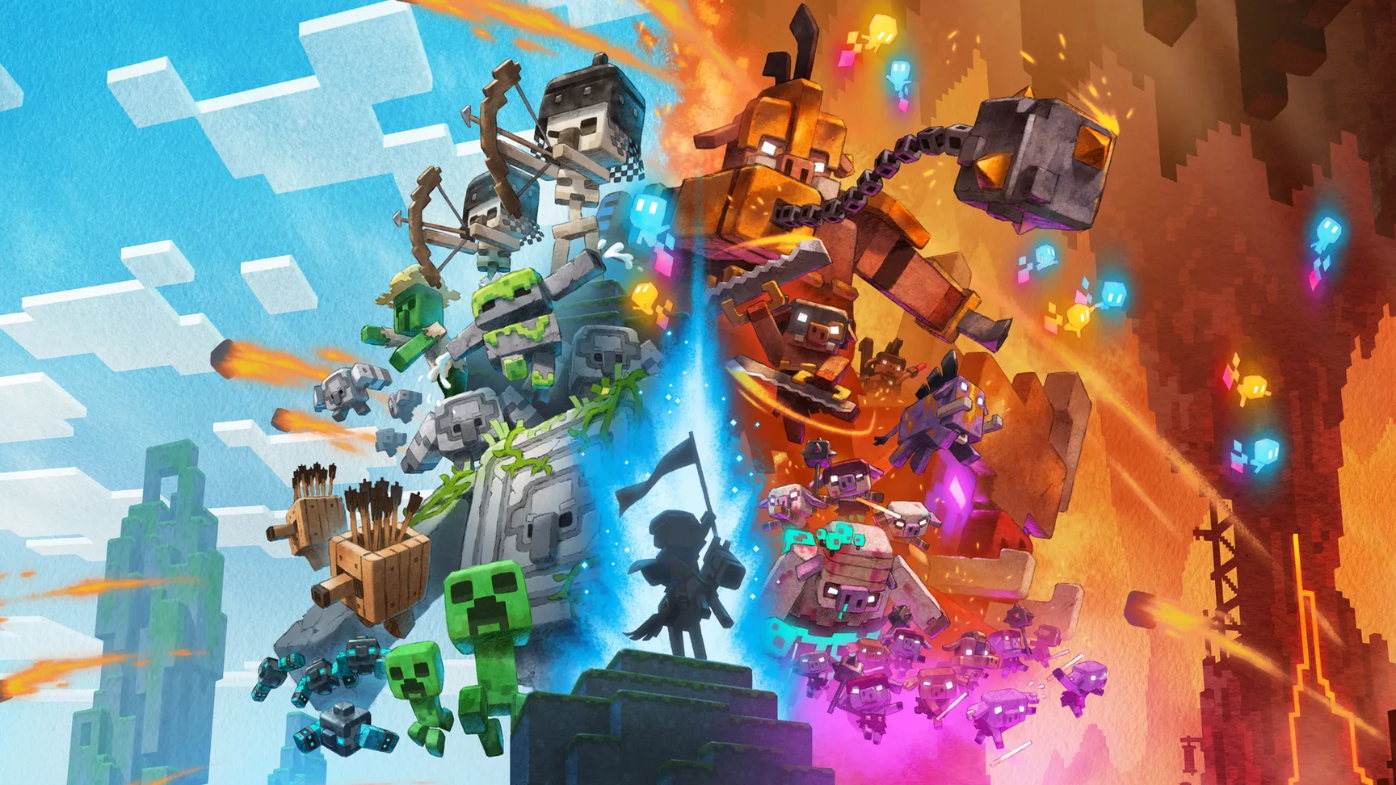 Minecraft Legends is an upcoming strategy game that sees players build bases, recruit familiar foes to fight alongside you.

The goal is to protect your own base while aiming to take out your enemy's.

Minecraft Legends is coming to Xbox, PlayStation, Nintendo Switch and PC on April 18. 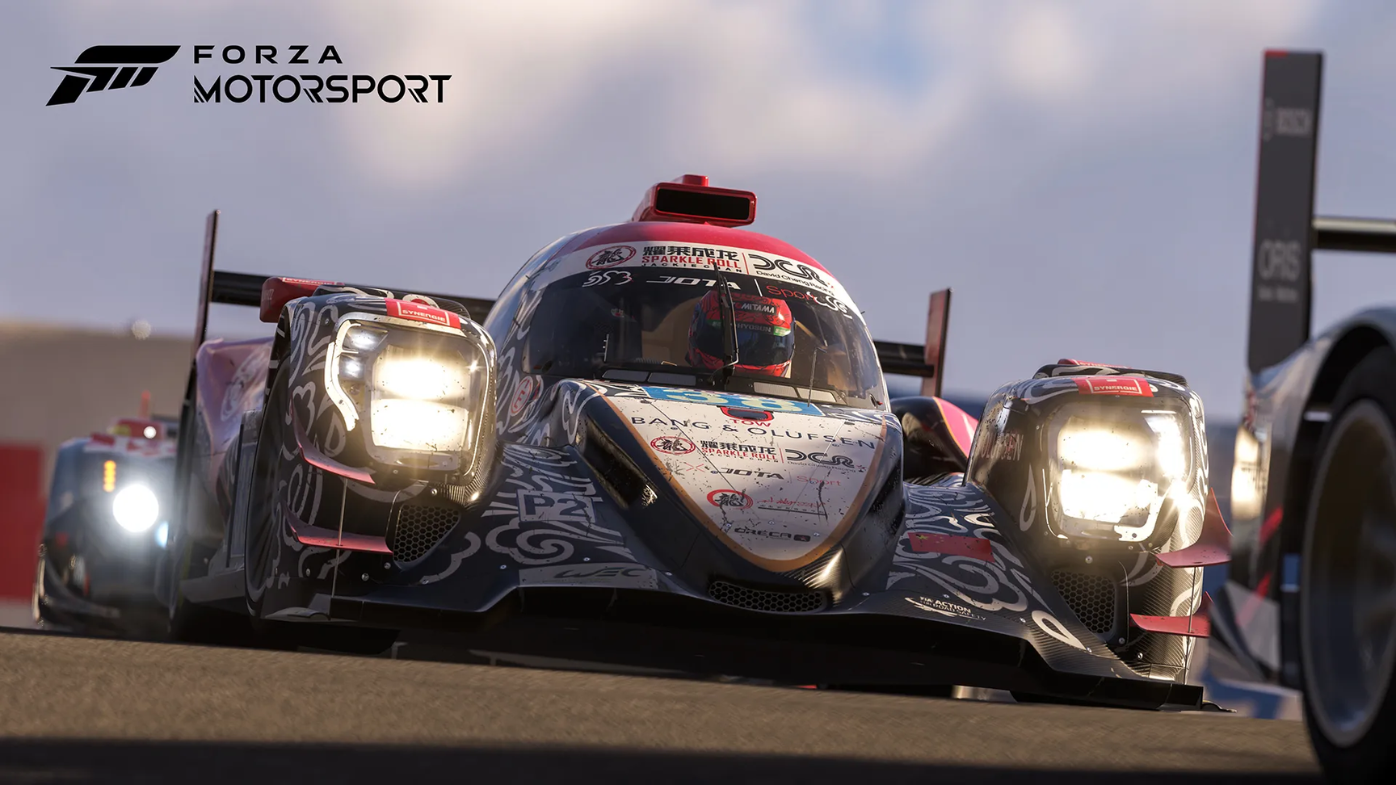 Forza Motorsport is the latest of Xbox's flagship racing series.

Forza Motorsport has over 500 cars for players to collect and drive and the developers have dubbed it the most "technically advanced" car game ever made.

There's no official date for this release, but it is expect later this year. 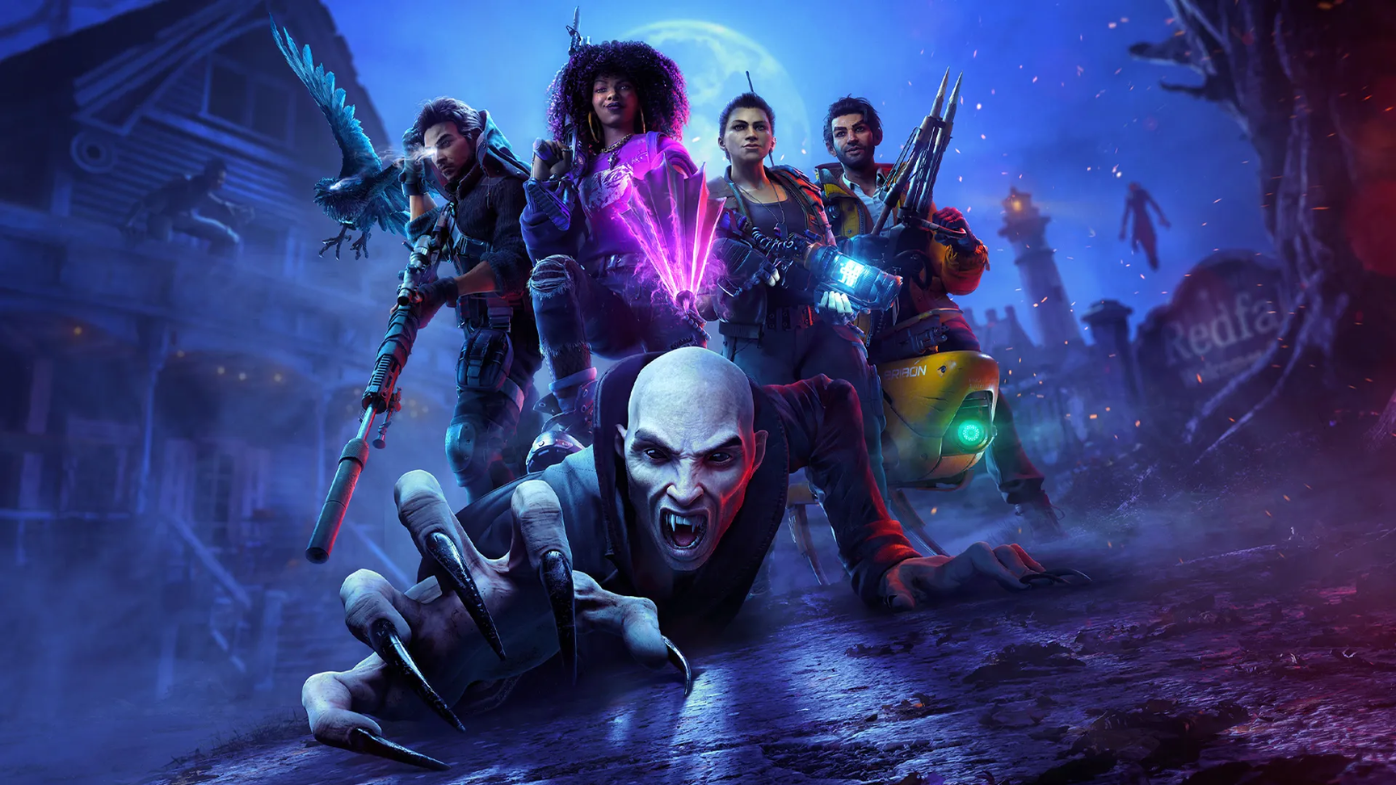 Redfall finally has a release date!

The highly anticipated vampire hunting game is coming to Xbox on May 2.

Developers Arkane shared plenty of gameplay for Redfall, including a detailed look at enemies, weapons, multiplayer and the game's world.

READ MORE: The next best thing to Skyrim 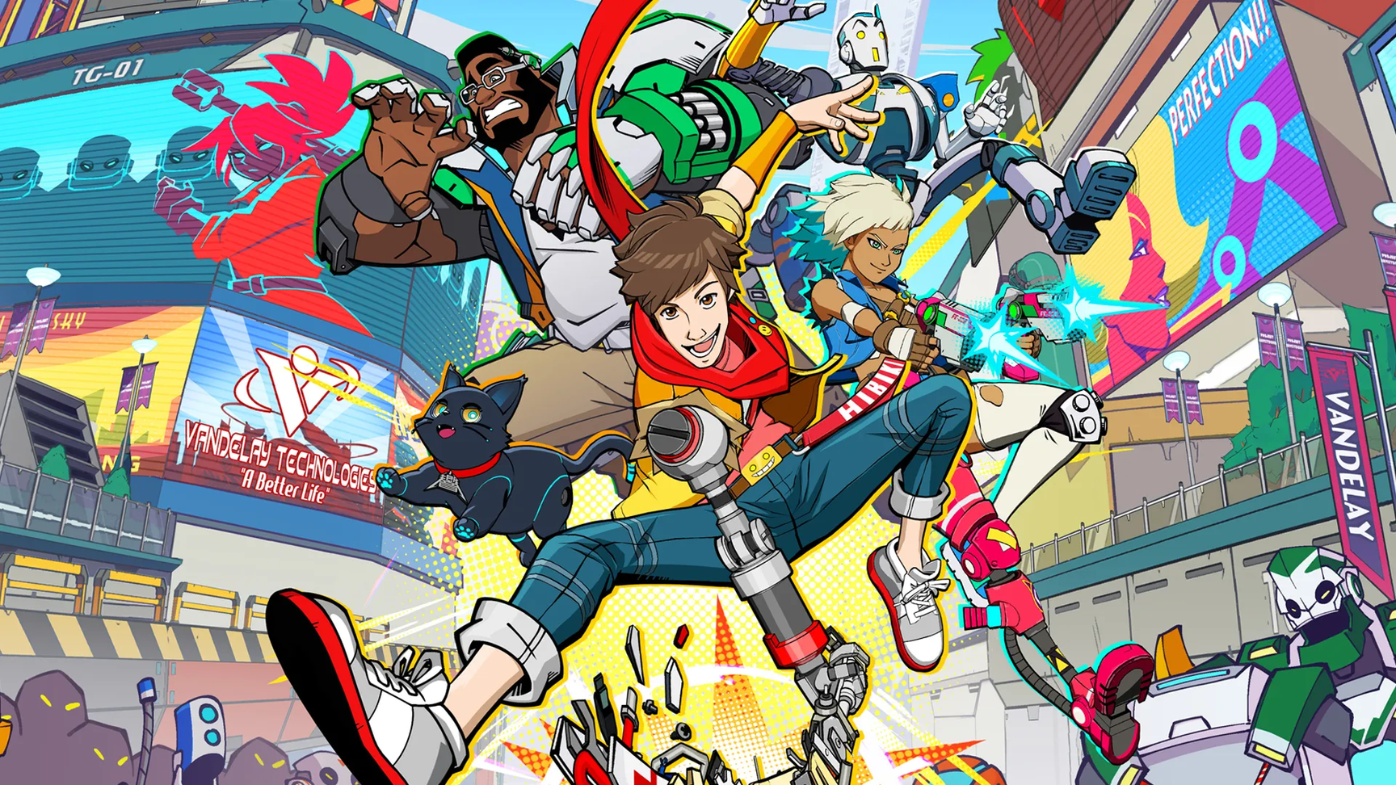 Created by Tango Gameworks (Ghostwire: Tokyo, The Evil Within), Hi-Fi Rush sees player playing to the rhythm of the music, with each move performed by the player adding to the beat.