John Hinckley Jr has been freed from all court restrictions, marking the end of years of government oversight nearly four decades after he shot and wounded then-President Ronald Reagan.

Earlier this month, US District Judge Paul Friedman said Hinckley was on track to be fully released from court supervision, setting the final release date for Wednesday.

The judge had approved a deal last September between the Justice Department and Hinckley for his "unconditional release," without restrictions on his movements or internet activity.

The judge said at the time that the restrictions would've been dropped "a long, long, long time ago" had Reagan not been Hinckley's target.

Hinckley attempted to assassinate Reagan outside of the Hilton Hotel in Washington, DC, on March 30, 1981, hitting the former President with one bullet and severely injuring then-press secretary James Brady, who was left partially paralysed. 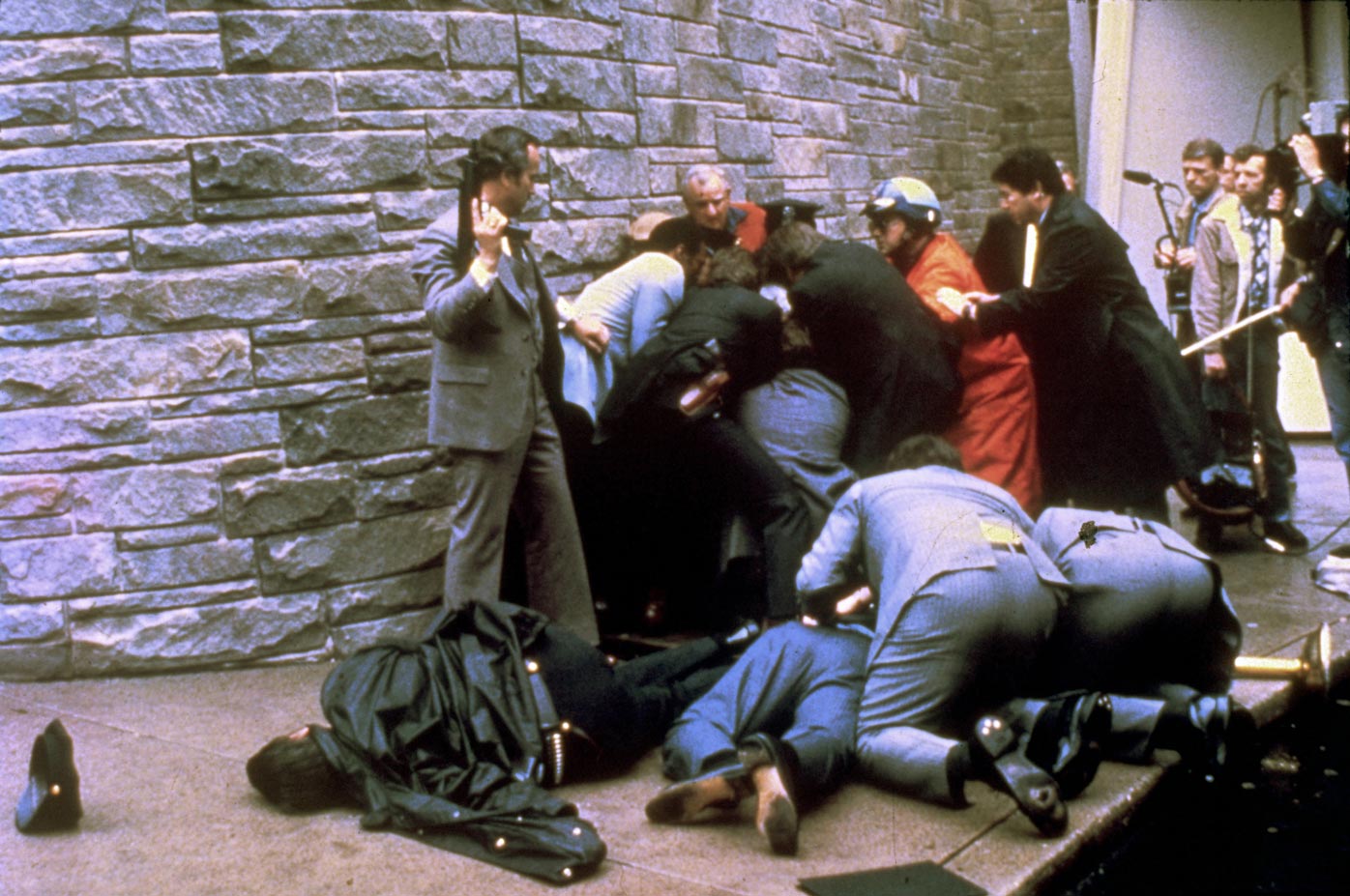 Hinckley was quickly apprehended outside the hotel, and investigators found that he had stalked actress Jodie Foster and said he was trying to impress her with the assassination attempt.

He was found not guilty by reason of insanity and spent nearly 30 years at a mental hospital. He was released in 2016 and had lived for a time in Williamsburg, Virginia, with his mother, who died last year.

Over time, he underwent extensive mental health treatment and received permission from judges to visit with his family.

He eventually was granted judicial clearance to start posting music online, under his own name. Hinckley's Youtube channel, where he posts original songs and covers, has amassed over 28,000 subscribers. 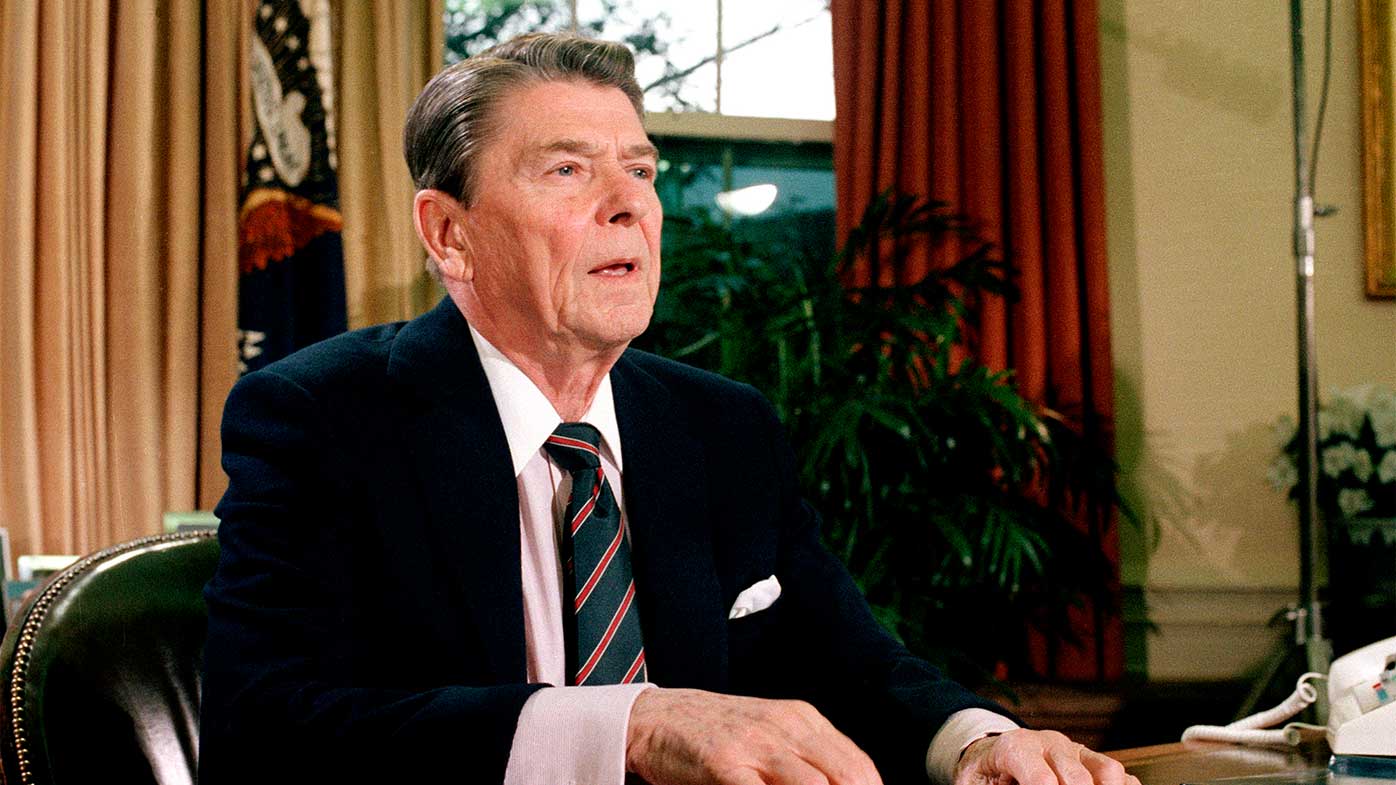 "The Reagan Foundation and Institute is both saddened and concerned that John Hinckley, Jr will soon be unconditionally released and intends to pursue a music career for profit," the statement said.

"Mr. Hinckley is the man responsible for the attempted assassination of President Reagan and the shooting of three other brave men, one who eventually died of his injuries years later. We strongly oppose his release into society where he apparently seeks to make a profit from his infamy."

During the September 2021 hearing to determine Hinckley's release conditions, attorney Barry Levine said that there is an extensive body of evidence from independent psychologists and experts that Hinckley's "mental disease is in full, stable and complete remission, and has been so for over three decades".

Doctors, Levine added at the time, have repeatedly concluded that Hinckley doesn't pose a risk to the public and is sincerely committed to continuing his therapy and treatment.