The United States Federal Reserve has intensified its drive to tame high inflation by raising its key interest rate by three-quarters of a point — its largest hike in nearly three decades.

It signalled more large rate increases to come that would raise the risk of another recession.

The move the Fed announced after its latest policy meeting on Wednesday afternoon (Thursday morning AEST) will increase its benchmark short-term rate, which affects many consumer and business loans, to a range of 1.5 per cent to 1.75 per cent.

The central bank is ramping up its drive to tighten credit and slow growth with inflation having reached a four-decade high of 8.6 per cent, spreading to more areas of the economy and showing no sign of slowing.

Americans are also starting to expect high inflation to last longer than they had before. This sentiment could embed an inflationary psychology in the economy that would make it harder to bring inflation back to the Fed's 2 per cent target.

The Fed's three-quarter-point rate increase exceeds the half-point hike that Chair Jerome Powell had previously suggested was likely to be announced this week.

The decision to impose a rate hike as large as it did on Wednesday was an acknowledgment that it's struggling to curb the pace and persistence of inflation, which has been worsened by Russia's war against Ukraine and its effects on energy prices.

Borrowing costs have already risen sharply across much of the US economy in response to the Fed's moves, with the average 30-year fixed mortgage rate topping 6 per cent, its highest level since before the 2008 financial crisis, up from just 3 per cent at the start of the year.

Even if a recession can be avoided, economists say it's almost inevitable the Fed will have to inflict some pain — most likely in the form of higher unemployment — as the price of defeating chronically high inflation.

Inflation has shot to the top of voter concerns in the months before Congress' midterm elections, souring the public's view of the economy, weakening President Joe Biden's approval ratings and raising the likelihood of Democratic losses in November.

Biden has sought to show he recognises the pain that inflation is causing American households but has struggled to find policy actions that might make a real difference. 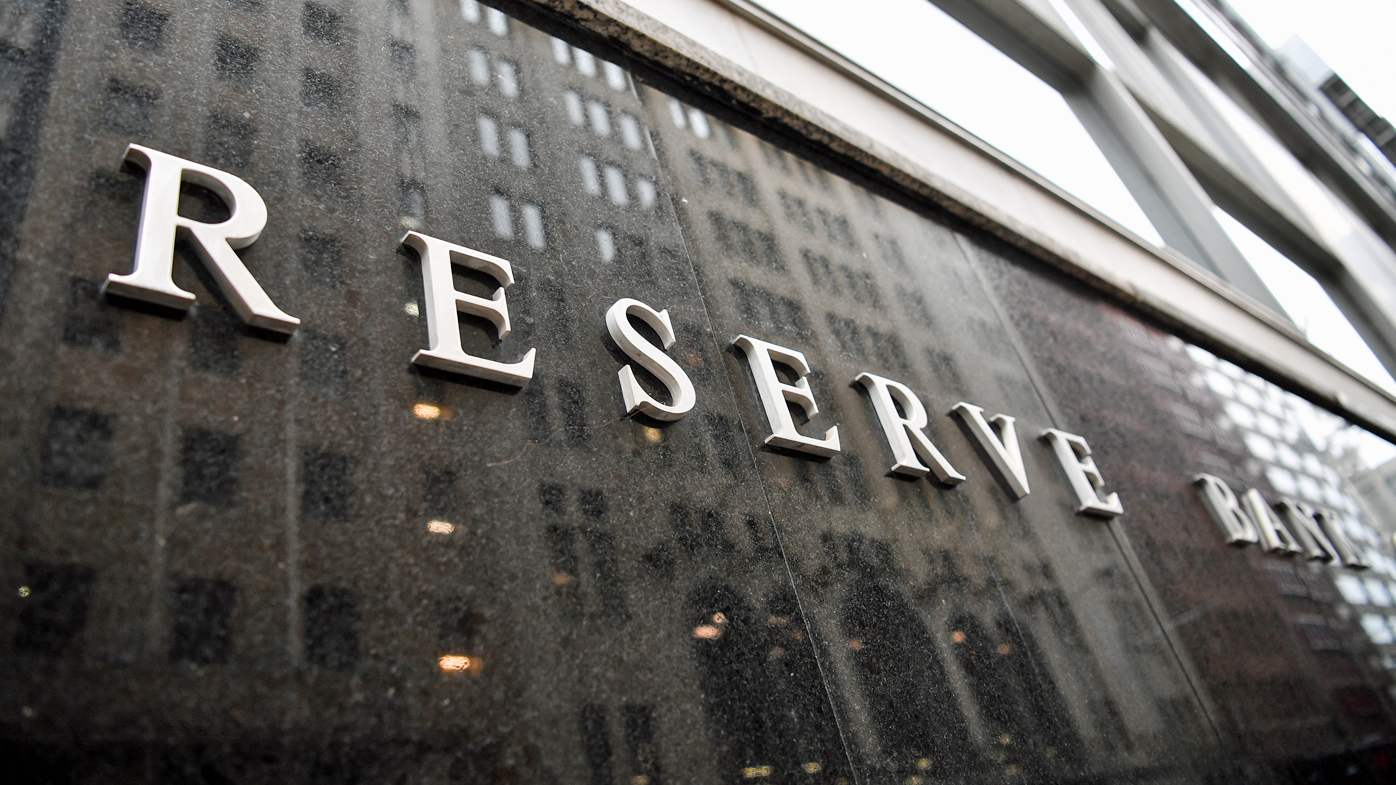 The president has stressed his belief that the power to curb inflation rests mainly with the Fed.

Yet the Fed's rate hikes are blunt tools for trying to lower inflation while also sustaining growth. Shortages of oil, gasoline and food are propelling inflation.

The Fed isn't ideally suited to address many of the roots of inflation, which involve Russia's invasion of Ukraine, still-clogged global supply chains, labor shortages and surging demand for services from airline tickets to restaurant meals.

Investments around the world, from bonds to Bitcoin, have tumbled in recent months on fears surrounding high inflation and the prospect that the Fed's aggressive drive to control it will cause a recession.

Even if the Fed manages the delicate trick of curbing inflation without causing a recession, higher rates will nevertheless inflict pressure on stock prices. The S&P 500 has already sunk more than 20 per cent this year, meeting the definition of a bear market.

Other central banks around the world are also acting swiftly to try to quell surging inflation, even with their nations at greater risk of recession than the US.

The Reserve Bank lifted interest rates by half a percentage point earlier this month, also a larger than expected jump.

Last week, the World Bank warned of the threat of "stagflation" — slow growth accompanied by high inflation — around the world.

Stunning supermoon photos from around the world