FINA members widely adopted a new “gender inclusion policy” on Sunday that only permits swimmers who transitioned before age 12 to compete in women’s events. The organisation also proposed an “open competition category.”

“This is not saying that people are encouraged to transition by the age of 12. It’s what the scientists are saying, that if you transition after the start of puberty, you have an advantage, which is unfair,” James Pearce, who is the spokesperson for FINA president Husain Al-Musallam, told The Associated Press.

“They’re not saying everyone should transition by age 11, that’s ridiculous.

“You can’t transition by that age in most countries and hopefully you wouldn’t be encouraged to.

“Basically, what they’re saying is that it is not feasible for people who have transitioned to compete without having an advantage.”

Pearce confirmed there are currently no transgender women competing in elite levels of swimming.

The World Professional Association for Transgender Health just lowered its recommended minimum age for starting gender transition hormone treatment to 14 and some surgeries to 15 or 17.

The organisation said it was setting up “a new working group that will spend the next six months looking at the most effective ways to set up this new category”.

Pearce told the AP that the open competition would most likely mean more events, but those details still need to be worked out. 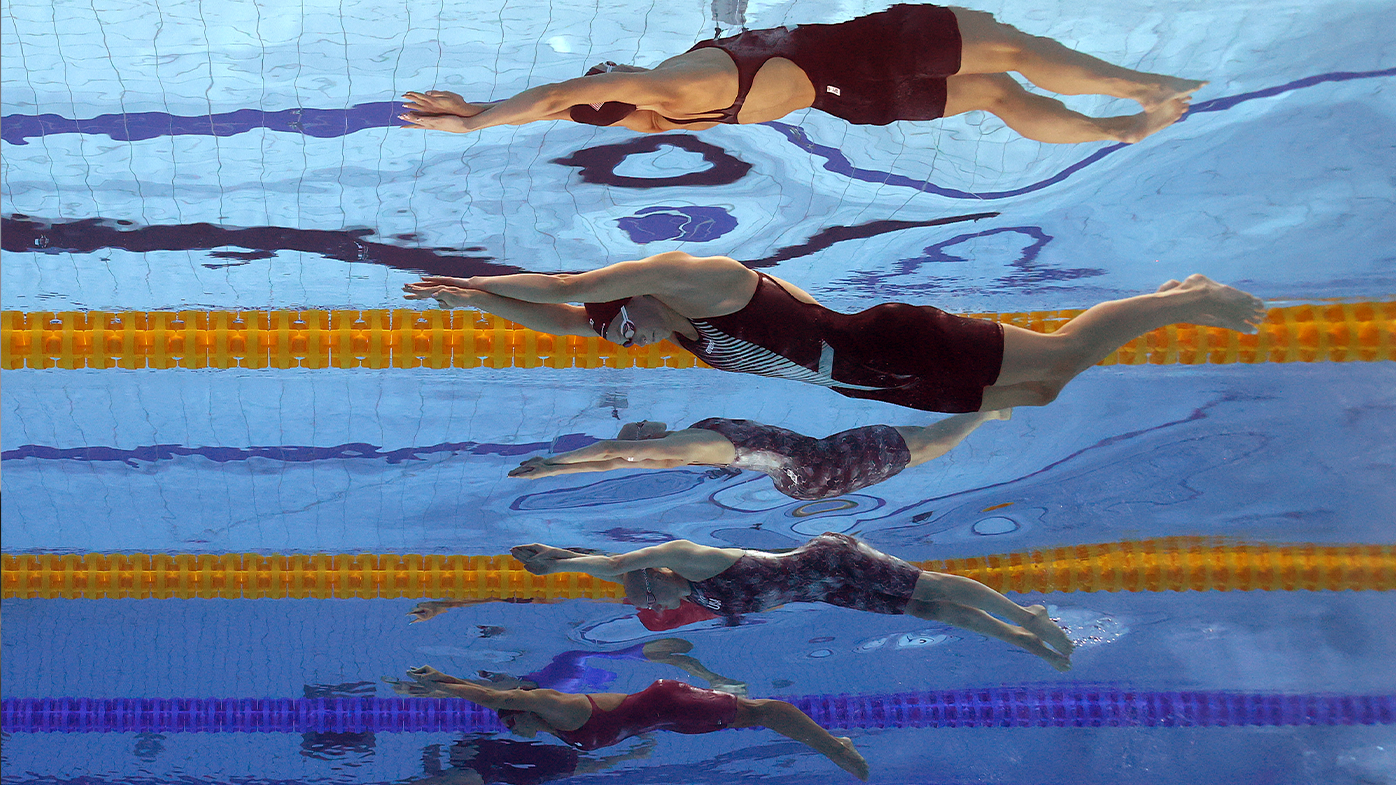 “No one quite knows how this is going to work. And we need to include a lot of different people, including transgender athletes, to work out how it would work," he said.

"So there are no details of how that would work. The open category is something that will start being discussed tomorrow.”

The members voted 71.5 per cent in favour at the organisation’s extraordinary general congress after hearing presentations from three specialist groups — an athlete group, a science and medicine group and a legal and human rights group — that had been working together to form the policy following recommendations given by the International Olympic Committee last November.

The IOC urged shifting the focus from individual testosterone levels and calling for evidence to prove when a performance advantage existed. 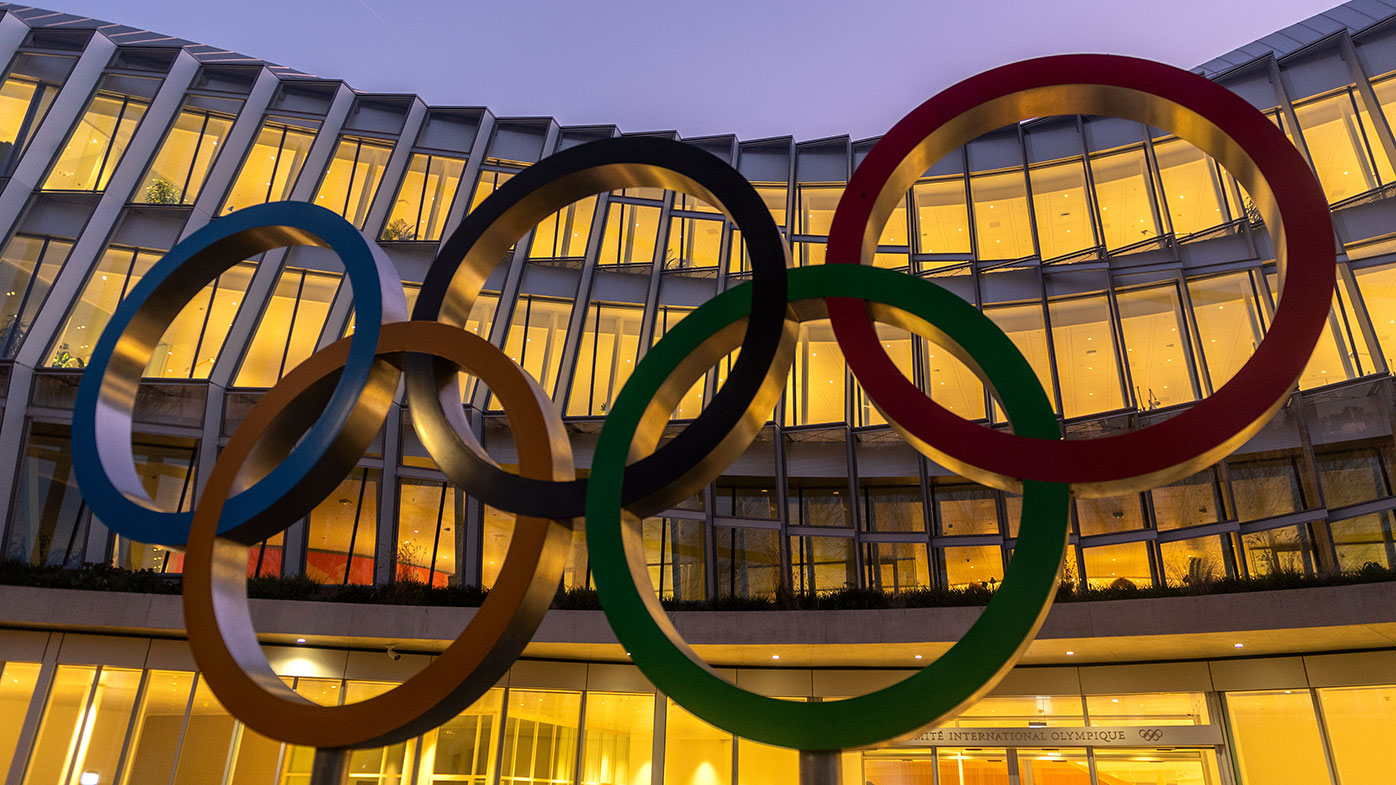 FINA’s “deeply discriminatory, harmful, unscientific” new policy is “not in line with (the IOC’s) framework on fairness, inclusion and non-discrimination on the basis of gender identity and sex variations,” Anne Lieberman of Athlete Ally, a non-profit that advocates for LGBTQ athletes, said in a statement.

“The eligibility criteria for the women’s category as it is laid out in the policy (will) police the bodies of all women, and will not be enforceable without seriously violating the privacy and human rights of any athlete looking to compete in the women’s category,” Lieberman said.

FINA said it recognises "that some individuals and groups may be uncomfortable with the use of medical and scientific terminology related to sex and sex-linked traits (but) some use of sensitive terminology is needed to be precise about the sex characteristics that justify separate competition categories”.

In March, Lia Thomas made history in the United States as the first transgender woman to win an NCAA swimming championship, the 500-yard freestyle.

Thomas said last month on ABC’s Good Morning America that she was aiming to become an Olympic swimmer.

She also disputed those who say she has an unfair biological edge that ruins the integrity of women’s athletics, saying “trans women are not a threat to women’s sports”.

The University of Pennsylvania didn't immediately respond to a request for comment from Thomas.

Other sports have also been examining their rules around transgender athletes.

On Thursday, cycling’s governing body updated its eligibility rules for transgender athletes with stricter limits that will force riders to wait longer before they can compete.

The International Cycling Union (UCI) increased the transition period on low testosterone to two years, and lowered the maximum accepted level of testosterone.

The previous transition period was 12 months but the UCI said recent scientific studies show that “the awaited adaptations in muscle mass and muscle strength/power” among athletes who have made a transition from male to female takes at least two years.