The world is at its least harmonious in 15 years, while Australia has plummeted down the rankings of a major global peace survey.

The Institute for Economics and Peace has released its 16th annual Global Peace Index, analysing the state of unrest and war around the world.

Russia's invasion of Ukraine, and global uncertainty around COVID-19, prompted to deteriorating indicators of peace around the world, though there were some promising signs.

The GPI recorded that militarisation improved globally, despite commitments from numerous countries – including Australia – to increase military spending.

The US reached its lowest level of peacefulness since 2008, due largely to increased internal conflict.

Australia experienced a significant fall down the rankings, dropping nine places to 27, of 163 nations surveyed.

The GPI noted Australia had recorded a significant deterioration in relations with neighbouring countries – perhaps a knock-on effect of Canberra's ongoing frosty relations with Beijing. 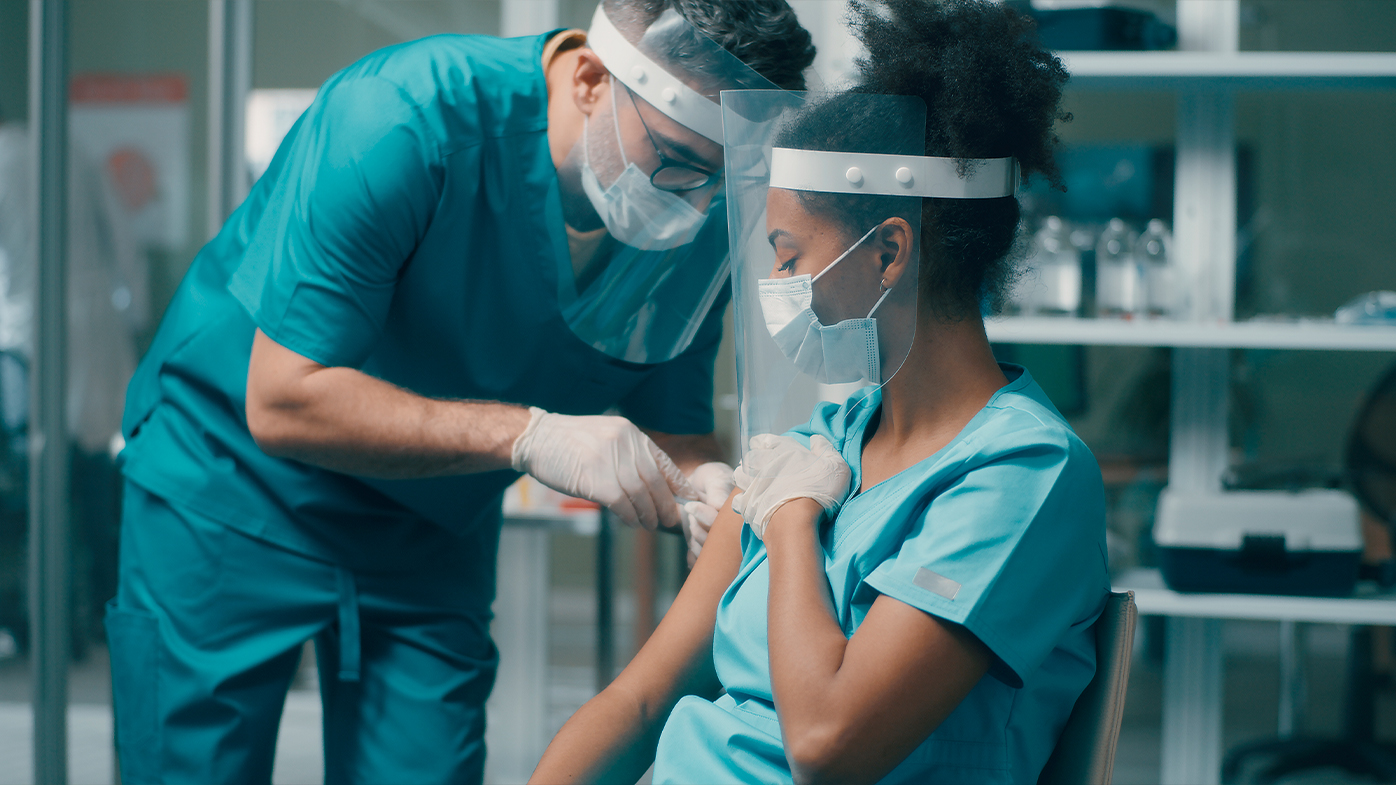 Iceland took out the top spot for "most peaceful" country, as it has since 2008.

New Zealand, Ireland, Denmark and Austria joined it in the top five.

For the fifth consecutive year, Afghanistan is the least peaceful country, followed by Yemen, Syria, Russia and South Sudan.

Of the 23 indicators in the GPI, the largest deteriorations were recorded in neighbouring country relations, intensity of internal conflict, refugees and displaced persons, political terror, and political instability.

"Last year we warned about the economic fallout from COVID-19. We are now experiencing supply chain shortages, rising inflation, and food insecurity that have been compounded by the tragic events in Ukraine," IEP founder Steve Killelea said.

"The political and economic consequences of this will reverberate for years to come.

"When combined with the record poor scores for neighbouring relations, political insecurity and intensity of internal conflict, governments, organisations, and leaders must harness the power of peace."