Woolworths to allow staff choice whether to work Australia Day W﻿oolworths is one of a number of major Aussie companies offering staff the opportunity to work Australia Day and take a different day off instead, as the debate around the day continues.

Telstra, Deloitte and finance firm PwC are also reported to have initiated similar schemes, providing an opportunity for anyone who doesn't recognise January 26 to pick a separate day of their own choosing.

The supermarket giant said it's proud to be the nation's largest employer to give the offer to their staff, ﻿admitting that many have mixed emotions over the date.

"We recognise the 26th of January means different things to different people," a spokesperson for Woolworths said.

"We think it's up to each team member to mark the day as it suits them and our priority is creating a safe and supportive environment in our stores and sites."

"We remain focused on our reconciliation commitments including supporting the aims of the Uluru Statement from the Heart.

"Team members who would prefer to work on January 26 and take another day of leave can do so at the discretion of their manager."

The logistics of the move﻿, such as how staff who want to work would be catered to on existing rosters, are yet to be clarified.

The appropriateness of celebrating the arrival of the First Fleet in Australia has been long been a heated topic of conversation, with many Indigenous Aussies instead recognising the 26th as a day of mourning. 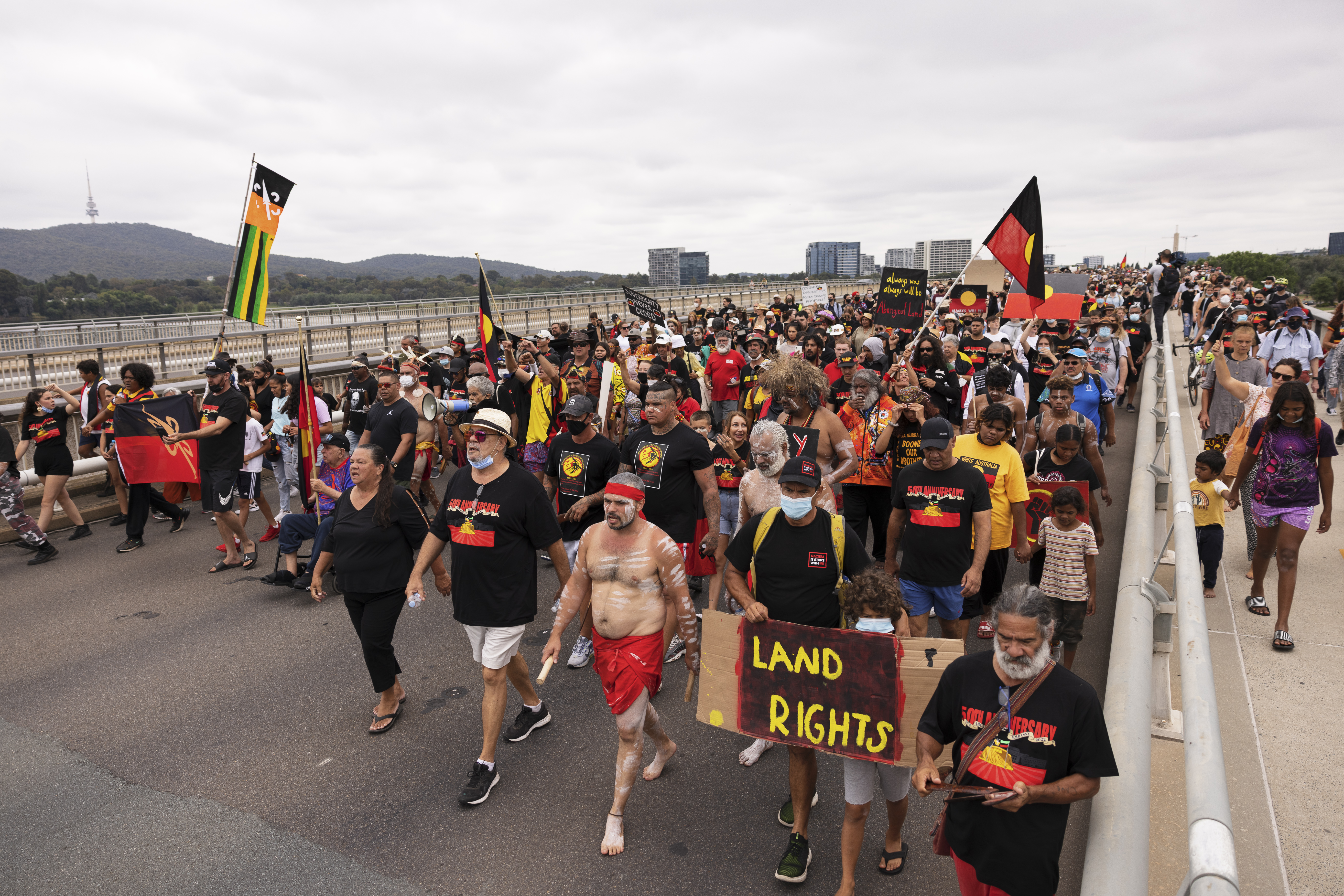 Though for many Australia Day means a welcomed day off from work and a chance to relax with family and friends, there are a lot of people for whom the date carries only painful associations.

Invasion Day rallies ﻿have significantly gathered steam in recent years, with protests around the country attended by tens of thousands of Aussies.

READ MORE: What will and won't be open on Australia Day

Australia's unemployment rate remains flat at 3.5 per cent in December