Supermarket giant Woolworths has revealed Aussies can expect prices of packet chips to rise as the nation's ongoing potato shortage continues ﻿to grip the east coast.

Thanks to months of extreme rainfall that's inundated regions along the eastern seaboard, potato production has been heavily impacted, resulting in a spike in prices and purchasing limits introduced in some stores.

Last month, Coles confirmed ﻿a buying limit on frozen potato products was introduced to combat shortages, with restrictions only set to lift once sufficient stock levels had returned.

Speaking to 9news.com.au, a spokesperson for Woolworths confirmed that "pressure on pricing and availability" of potato products had now reached stores.

﻿"Floods and poor growing conditions across the eastern seaboard resulted in a less than ideal harvest of potatoes, particularly those used to make packet chips or crisps," the spokesperson said. 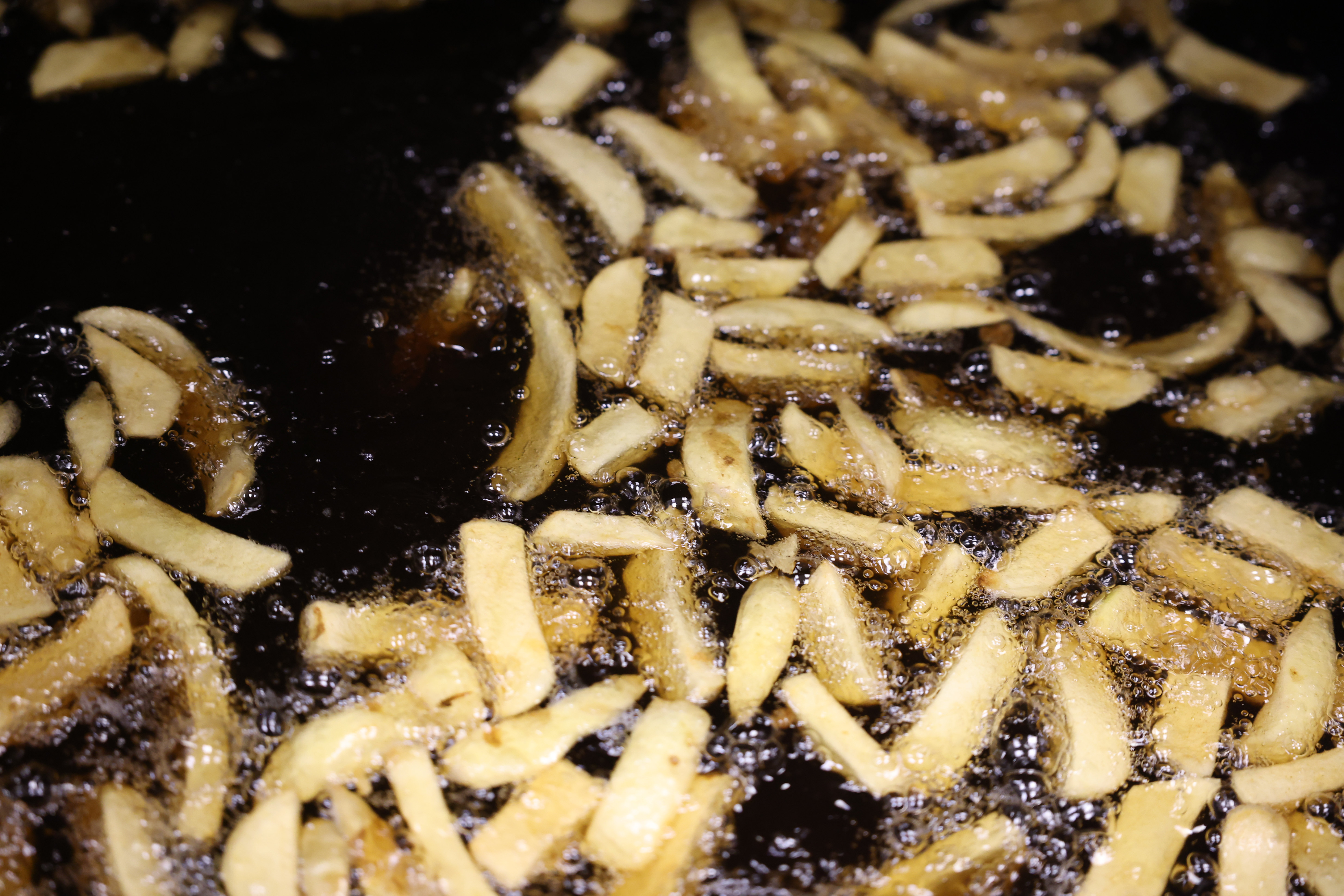 "All of this means that there is some pressure on potato product pricing and availability."

Unlike competitor Coles, Woolworths confirmed the giant currently has no plans to implement product limits on frozen or packet chips.

Potatoes are not the only pantry staple to have been impacted by floods in recent memory, with berries, chicken, milk and lettuce all suffering temporary shortages.

Toward the end of last year, food manufacturer PepsiCo Australia, which makes popular chip brands such as Smith's and Red Rock Deli, warned stock levels could be impacted for several months.