Woman was already on bail for driving offences before deadly crash A woman allegedly responsible for a horror crash that killed a Melbourne grandfather was already on bail for a series of driving offences.

The horror crash occurred on Thursday when a white Audi sedan and a gold Honda sedan collided at the intersection of Links and Glengala roads in Sunshine West just before 1am.

Police said at the time of the crash 22-year-old Alisha Fagan was driving on a suspended learner's permit which had been cancelled for six months for previous driving offences.

Officers allege Fagan was breaching bail and after the crash, she blew 0.027 on a breath test.

Fagan also had a kitchen knife in her bag as well as two and a half pills she claimed were prescription Xanax. 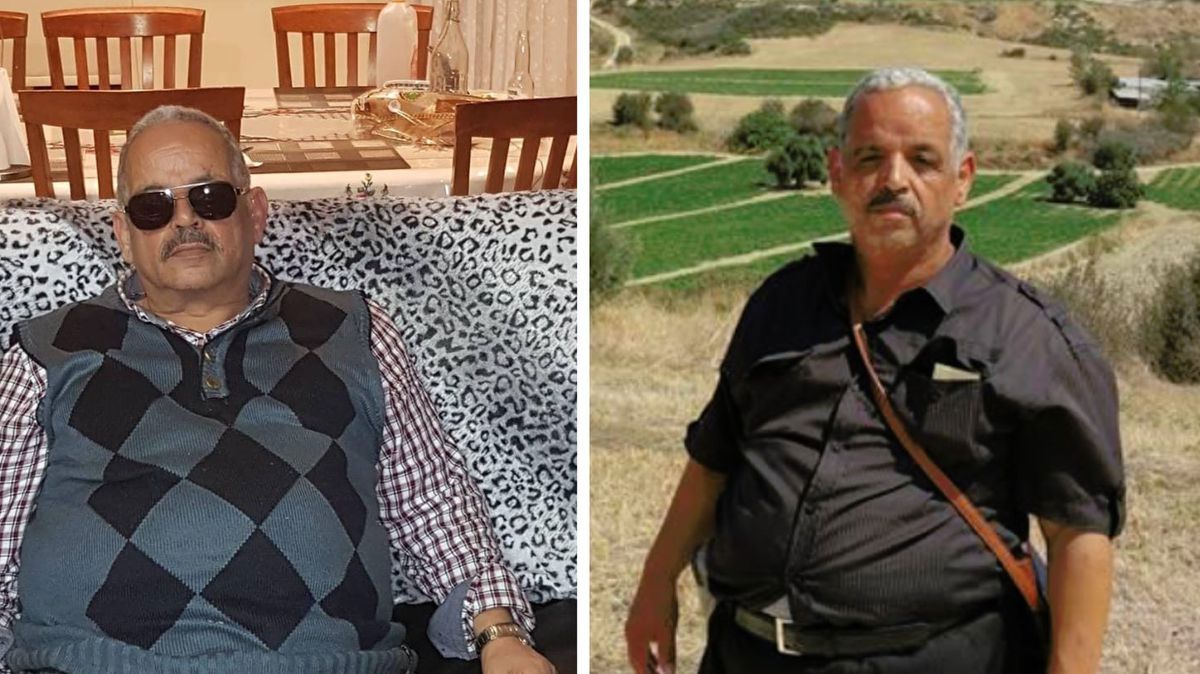 The court heard Fagan told police she was a back seat passenger in the white Audi that didn't give way and crashed into Hassan's driver's side.

Police also said Fagan claimed three other men, including the driver who she'd met that night, fled the scene while she stayed.

But detectives allege she was driving and it was one of her passengers who came forward and told police. Investigations including forensics will continue over the next three months to determine where the alleged offenders were sitting in the car.

The 22-year-old was denied bail and will face court again next week.

Tributes have been laid at the scene of the crash for Hassan who only became a grandfather just four months ago.