Warning: This story contains content that some readers may find disturbing.

A police informant raped twice during an undercover drug buy in Louisiana has filed a lawsuit alleging her law enforcement handlers failed to monitor her in real-time and allowed the attack to “play out” despite concerns over how long she was inside a known stash house.

The suit filed this week in Alexandria alleges Rapides Parish sheriff's deputies “coerced” the woman into working as a confidential informant after her arrest on felony drug charges and failed to keep their promise to protect her if a purchase went bad.

The January 2021 incident was the subject of an Associated Press investigation that highlighted the perils police informants face seeking to “work off” criminal charges in often loosely regulated, secretive arrangements with law enforcement.

The woman's attacker, Antonio D. Jones, was convicted of rape in November 2022 and later sentenced to 10 years in prison. Prosecutors recently asked a judge to reconsider that sentence, saying it “deprecates the seriousness” of the rape and Jones' extensive criminal history.

The woman wore a hidden camera that recorded Jones forcing her to perform oral sex on him twice in an attack so brazen he paused at one point to conduct a separate drug deal.

Authorities said the device did not transmit the attack in real-time, but experts told AP the technology to monitor undercover transactions has existed for generations and should have been used to protect the woman in this case.

The lawsuit alleges that deputies waiting nearby feared for the woman's safety because she was in the home too long and that one, Deputy Cassie Jolene Saucier, considered going in before ultimately deciding to allow the undercover deal to “play out.” 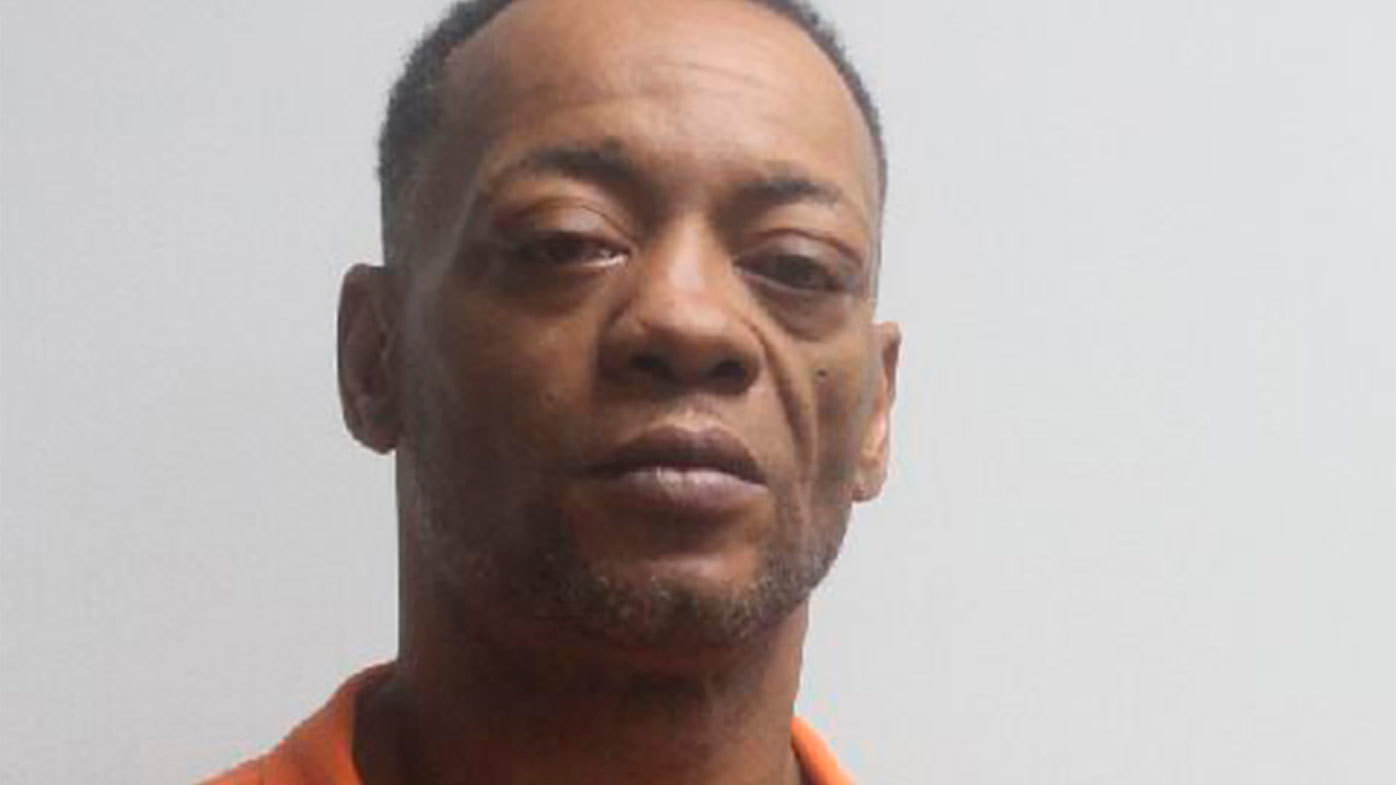 Neither Saucier nor Rapides Parish Sheriff Mark Wood immediately responded to messages seeking comment. The lawsuit also names retired Lt. Mark Parker, the ranking official overseeing the operation, who told AP last year that the sheriff’s office didn’t start using equipment capable of monitoring in real-time until after the woman's rape and often sent informants into stings without any recording equipment at all.

“We’ve always done it this way,” Parker said. “She was an addict and we just used her as an informant like we’ve done a million times before. Looking back, it’s easy to say, ‘What if?’”

The lawsuit says the woman “has suffered extreme emotional pain and distress" from having to testify about the rape in open court. She, too, did not immediately respond to a request to speak to AP, which typically does not identify victims of sexual assault.