Emergency Department (ED) doctors have claimed patients at a major Adelaide hospital were left to wait anywhere up to 20 hours for a bed on one chaotic night.

The claims were detailed in a new report by Flinders Medical Centre emergency doctors to SafeWork SA.

One doctor said in the report that June 15 was "the worst they've seen it".

"I seriously think that someone could die today," a doctor said in the report.

Another medical professional was concerned with "90 patients in an ED with only 60 beds" and "10 who had waited more than 20 hours to access a bed".

According to the report, one patient had waited for 40 hours and another person waited for 48 hours.

The claims come as a family went public after their mother was forced to sleep on the floor of the hospital's emergency department.

They said the woman had stomach pain and was left to wait for more than five hours on Saturday night. 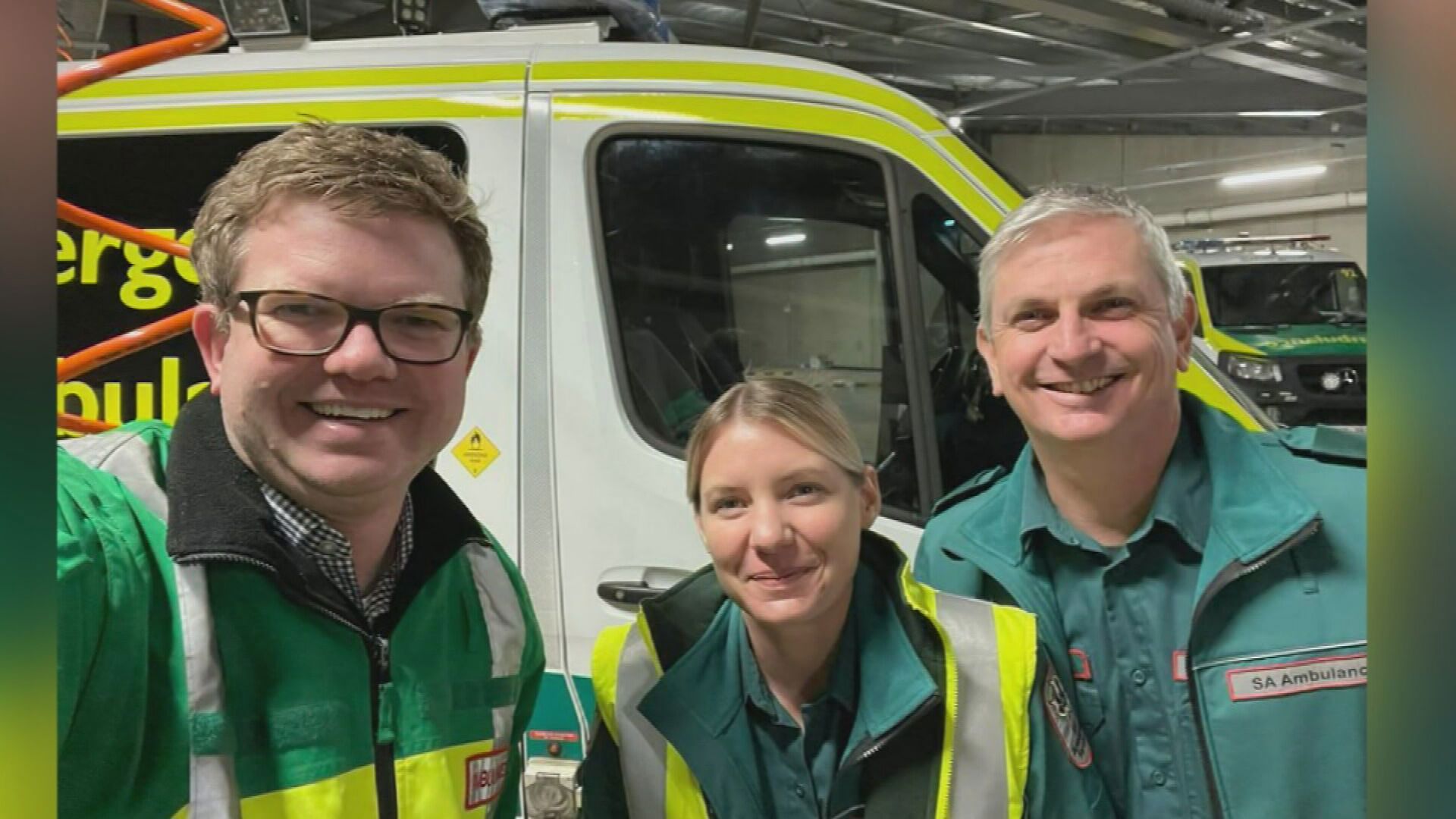 Health minister Chris Picton said there "is no doubt" the system is "completely overwhelmed".

"Doctors and nurses are doing their best but there clearly is not enough resources to go around," Picton said.

Opposition spokesperson Ashton Hurn said the state is "yet to be in the depths of winter" and "our health system is on the brink of meltdown".

The Health Minister shared a photo of his own on Wednesday after spending the night with Noarlunga paramedics.

Hurn said all of the allegations raised in the report "are quite frankly scandalous". 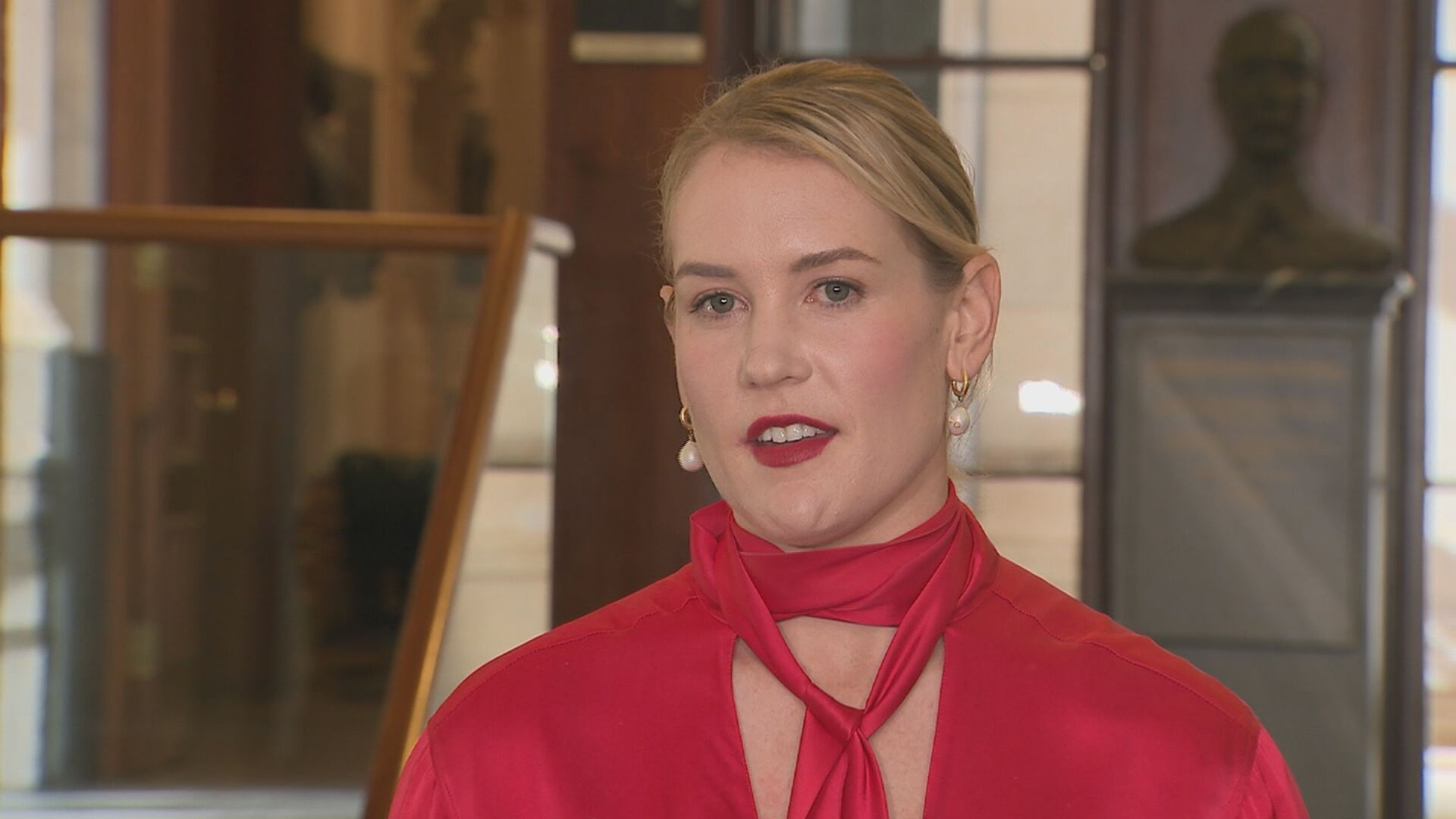 The health minister said he is yet to read the SafeWork report and he will follow up on the patient who was forced onto the floor.

With elective surgery cancellations as well as a looming COVID-19 spike and flu outbreak, Picton said there aren't many levers left to pull.

"It is absolutely shocking that patients are not getting the care they need but we simply don't have the resources at the moment," he said.