A Queensland woman accused of taking part in a string of armed robberies that "terrified" fast-food staff has been denied bail.

Denika Dianne Appleton, 18, of Ellen Grove, was arrested over the alleged robbery of four outlets across Ipswich and Brisbane's south on January 15 and 16 in which staff were threatened with knives and a firearm.

Appleton along with two male co-accused allegedly demanded cash and valuables from both staff and customers before fleeing the outlets, which included at least two Hungry Jack's stores, in stolen vehicles.

Appleton faced Brisbane Arrest Court via video on Monday charged with 10 counts of armed robbery, 22 counts of deprivation of liberty, three counts of enter premises with intent and two counts of unlawful use of a motor vehicle.

The co-accused, a 29-year-old man from Mansfield and a 21-year-old Ellen Grove man, were also due to face court on Monday.

The police prosecutor objected to granting Appleton bail and said she would have to show cause for release given the severity of the allegations.

The prosecutor said Appleton had been accused of entering a Hungry Jack's outlet at Springfield in eastern Ipswich at 9.30pm on January 15 while her two co-accused had a knife and a black handgun.

"She was an active participant, she was armed with a large brown knife," the prosecutor said. 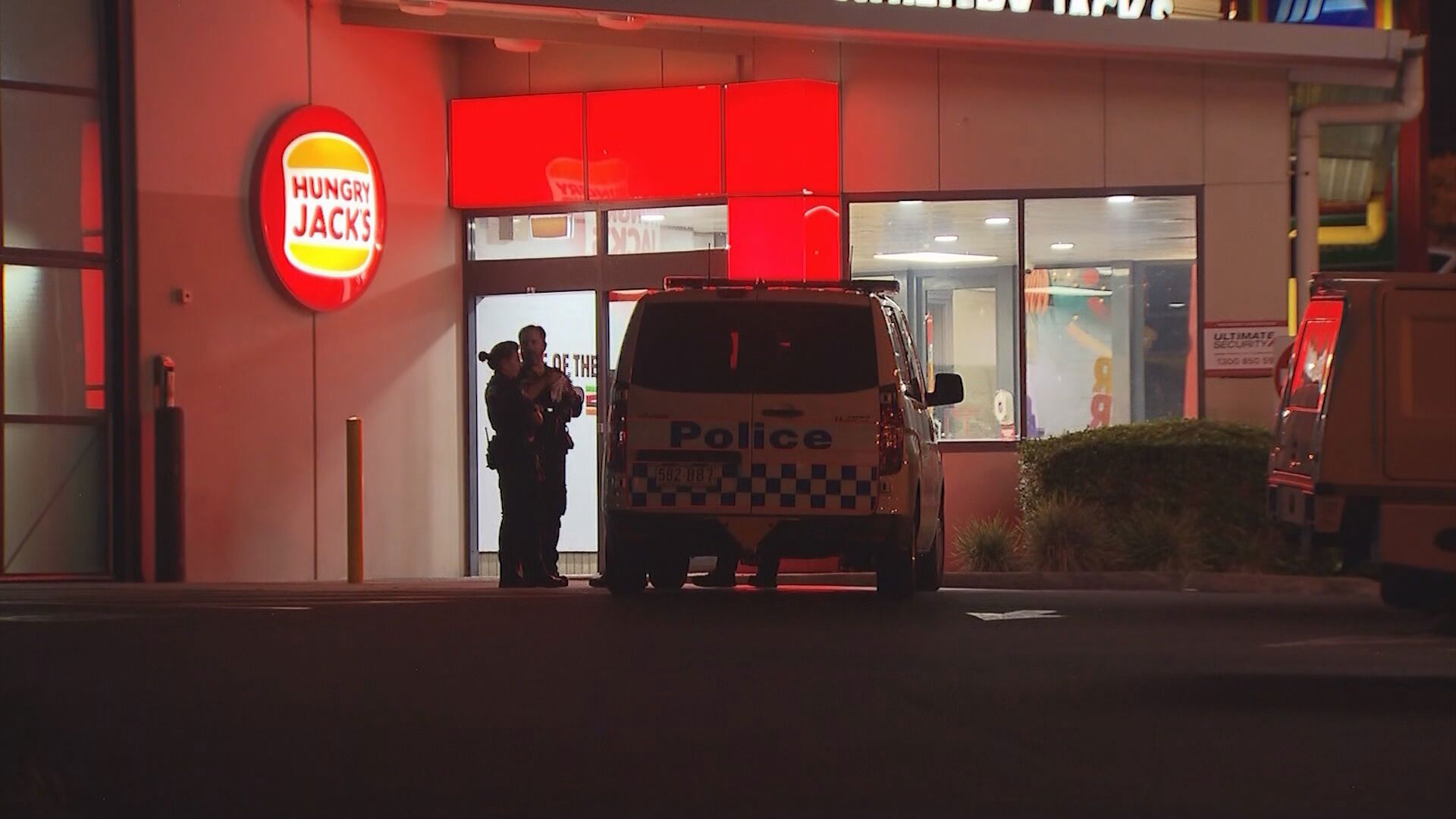 Officers allegedly found items identified in CCTV footage of the robberies at the address where Appleton was arrested including a Spider-Man mask, blue walkie-talkies, a gold-coloured Holden Commodore and another allegedly stolen vehicle, the prosecutor said.

"The show cause for bail has not been made. These were robberies that terrified a number of young workers," the prosecutor said.

Appleton's solicitor said her client had no criminal record as an adult or juvenile.

"She was employed but had to give that up recently due to difficulties with travel. She was going to start a government job in a call centre and was expecting a call today," the solicitor said.

"She is willing to report as regularly as required for bail." 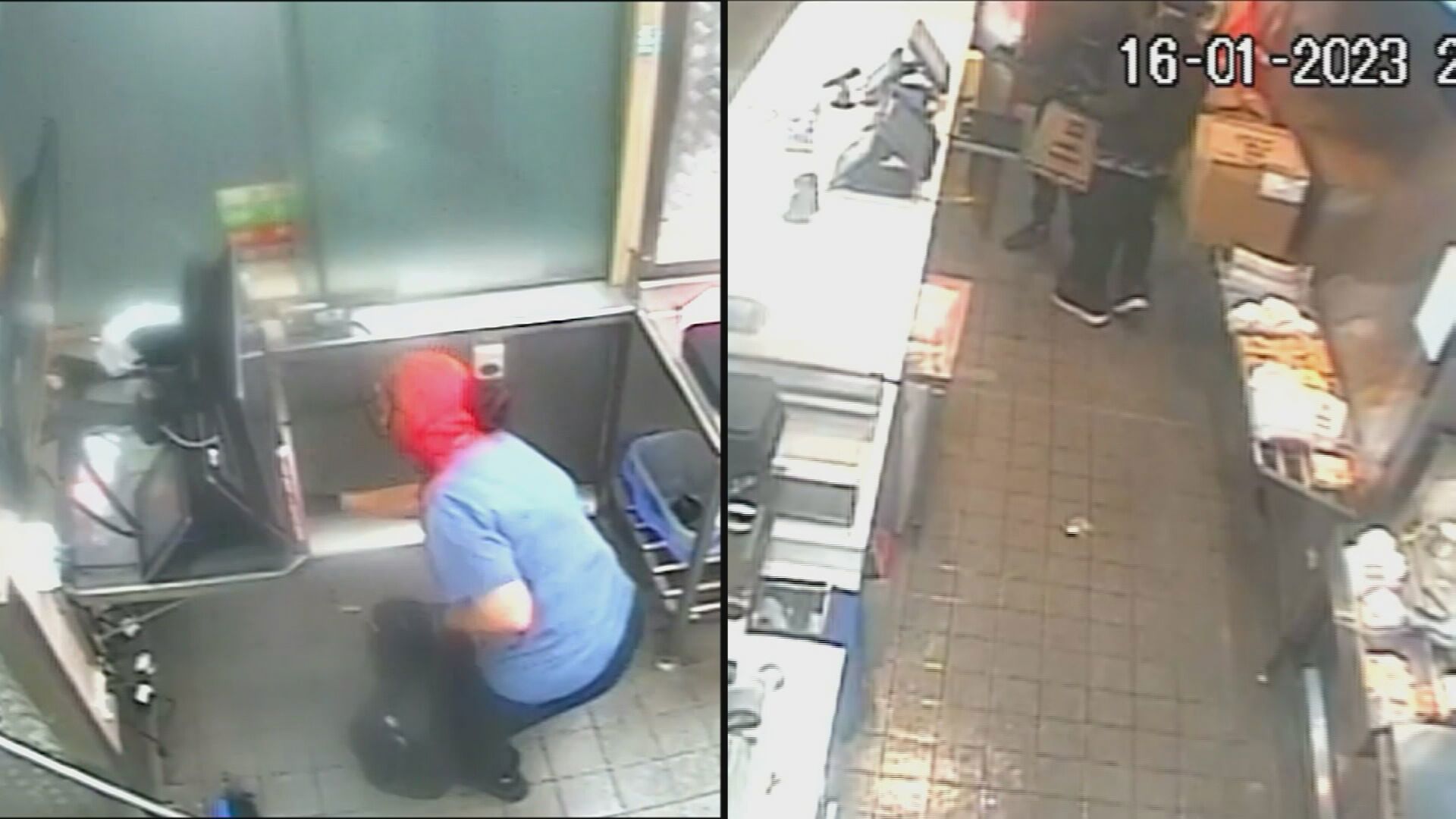 "It is alleged that (the three co-accused) forced staff members onto their knees on the floor and the male assailant with the firearm forced two customers to jump over the counter and also get on their knees," he said.

"It is alleged all victims were forced to place property items and phones onto the bench and eventually all assailants decamped the store into a stolen Ford utility.

"There is a raised risk that (Ms Appleton) will fail to appear or commit offences on bail. Bail is refused."

Appleton's case was adjourned to February 27.