Woman, 24, charged with murder after man and daughter die in shed fire A﻿ woman has been charged with murder after a man and his daughter died in a shed fire in southern Queensland.

Todd Mooney, 54, and his daughter Kirra, 10, were found dead after fire tore through a large shed at their home on Fenwicks Road in Biggenden about 12.20pm on December 20.

Queensland Police charged the ﻿24-year-old Maryborough woman with two counts of murder and one count of arson today, after earlier asking the public for assistance. 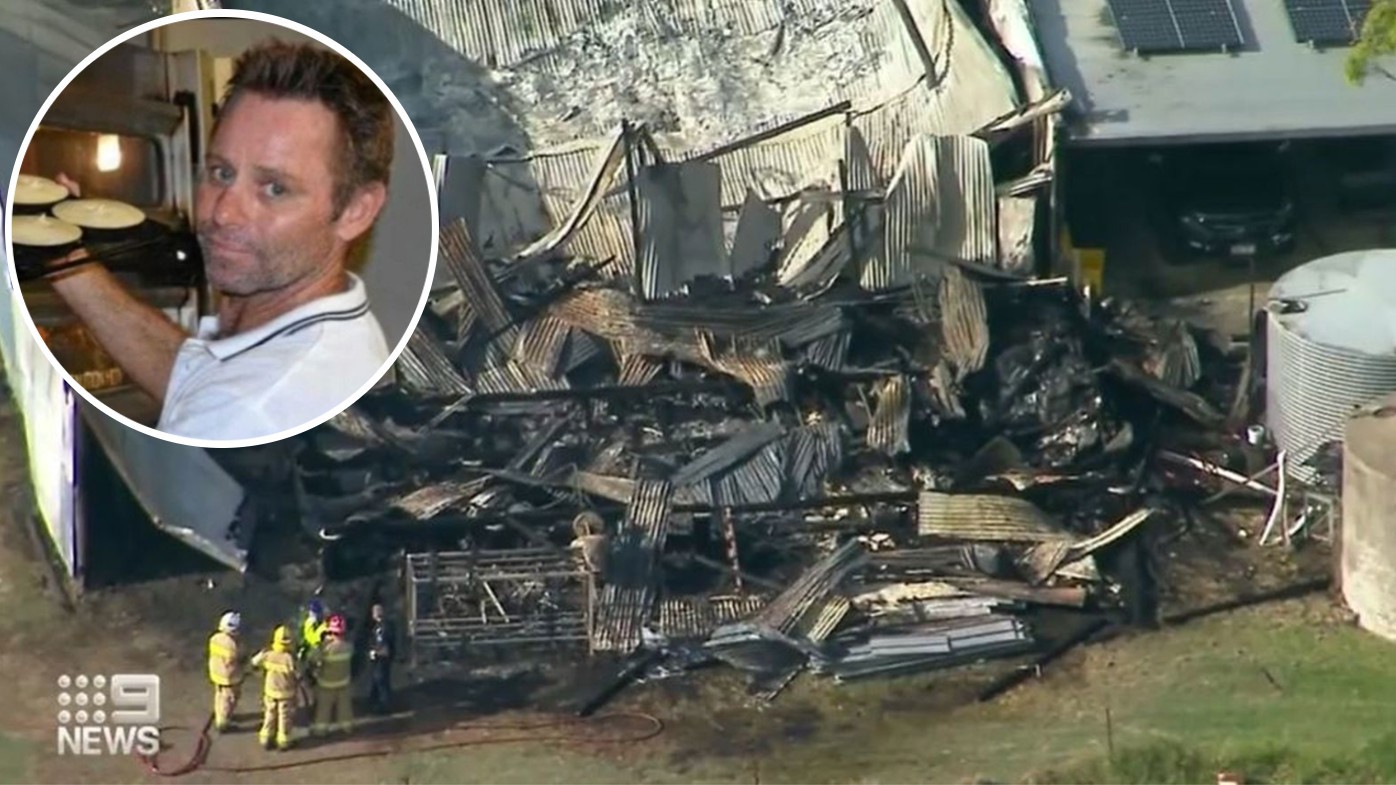 She is expected to appear in the Maroochydore Magistrates Court tomorrow.

Mooney, a baker, had been due to marry his long-term partner at the property just a week after the fire.

Officers are urging anyone who may have seen a white Holden Barina wagon with a distinctive solar panel on the roof, driving on December 20﻿, to contact Crime Stoppers on 1800 333 000.