The RBA announced on Tuesday it would lift the nation's interest rates for the second month in a row, raising the cash rate target by a larger than expected 50 basis points to 0.85 per cent.

All four major banks passed on the rate hike in full to home loan customers however the good news is some banks are setting a new standard and passing on the rate rise to savings customers too.

Macquarie and ING have raised interest rates on their transaction and savings accounts which finance experts are calling a big "win for savers".

Macquarie will increase the interest rate on its transaction account from 0.2 per cent to 1.5 per cent on balances up to $250,000 from June 17.

This is a substantial increase for savers as the highest rate from a big four bank on a transaction account is 0.02 per cent from ANZ on balances over $100,000.

Meanwhile, ING is also increasing its interest rate on the Savings Maximiser account by 75 basis points to 2.10 per cent on balances up to $100,000 from June 15.

ING did not pass on the RBA rate hike in May which has contributed to this big change.

Commonwealth Bank will pass on the full 0.5 per cent rate hike to its GoalSaver and Youthsaver accounts from June 17. 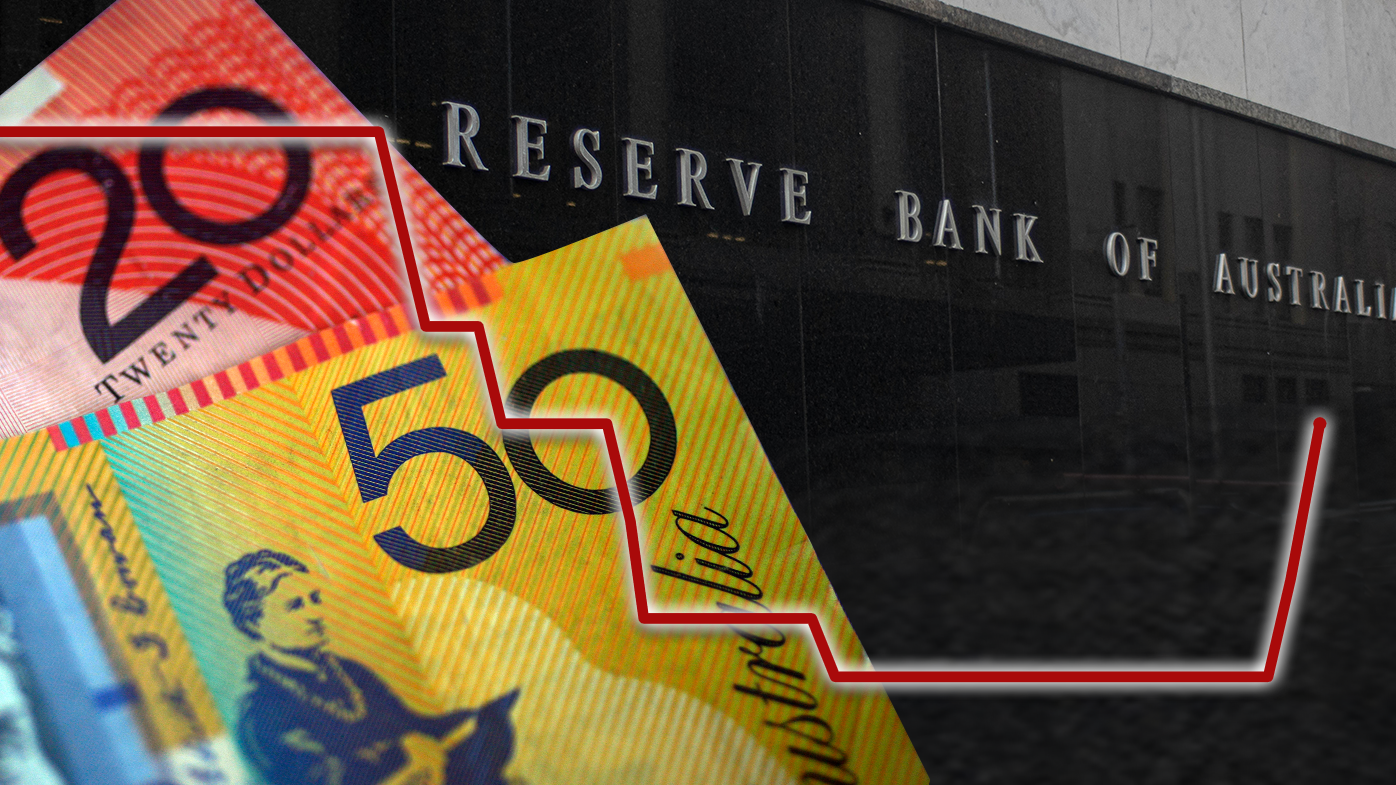 So, what does this mean for you?

RateCity.com.au research director Sally Tindall said it is a sign of banks making a move to "up the ante" on the return from savings accounts for Australians.

"Finally, we have some proof that competition in the savings sector isn't dead and buried," she said.

"ING and Macquarie have reset the battlefield for savings rates in what is ultimately a win for savers."

She added this will put pressure on other major banks like Westpac, NAB and ANZ to pass on the rate hike to savings customers.

In terms of main transaction accounts, RateCity data showed Commonwealth and Westpac don't offer any interest on their main banking accounts however NAB and ANZ respectively offer 0.01 per cent and 0.02 per cent.

Macquarie's decision to pass on interest rate rises to the main banking accounts is a "game-changer", Tindall added.

It means customers will be able to get more back for the hard-earned cash they're saving.

Tindall suggested now is the time to "shop around" for the best deals at the banks for savings accounts.