The plan was simple.

Inspired by Willie Wonka's Golden Tickets, a Scottish craft brewer ordered a batch of "golden beer cans", and hid them in cases of beer to be sent around the UK.

James Watt, CEO of craft-beer company BrewDog, advertised the prizes as "solid gold cans" and hoped to wow customers with the eccentric offer.

But when the winners got their hands on the golden cans, some were disappointed to discover the cans were only gold-plated – and worth significantly less than they thought.

To settle complaints from some of the unhappy winners that followed, the craft-brewer was forced to pay out $828,000, and was slapped with sanctions by the UK's advertising agency over the misleading promotion.

Watt has since owned up to the expensive blunder, and admitted "I got so carried away in the excitement of the project that I made some costly mistakes."

"I falsely thought the cans were made from solid gold when they were indeed only gold plated," he said.

In a Linkedin post, the Scottish businessman explained how he tried to recover from the scandal that followed.

"I got in touch with all 50 winners and let them know that if they were unhappy with their prize I would personally offer them the full cash amount as an alternative," Watt said.

Additionally, Watt promised to fund this himself so his business did not have to suffer financially from the mistake. 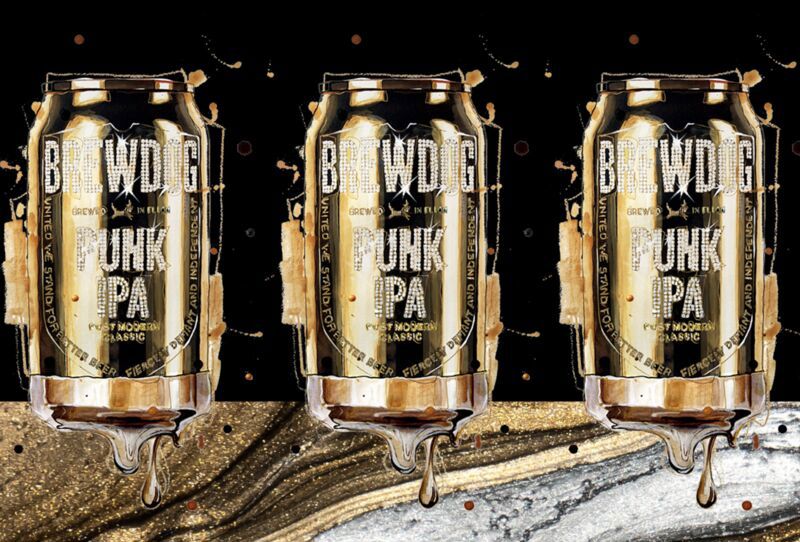 It's not the first viral-marketing stunt from the craft beer company.

Brewdog made headlines in 2022 for their protest against human rights abuses in Qatar ahead of the 2022 FIFA world cup.

Proceeds from their promotional "Lost Lagers" line of beer were pledged towards fighting human rights abuses in the Middle Eastern country. 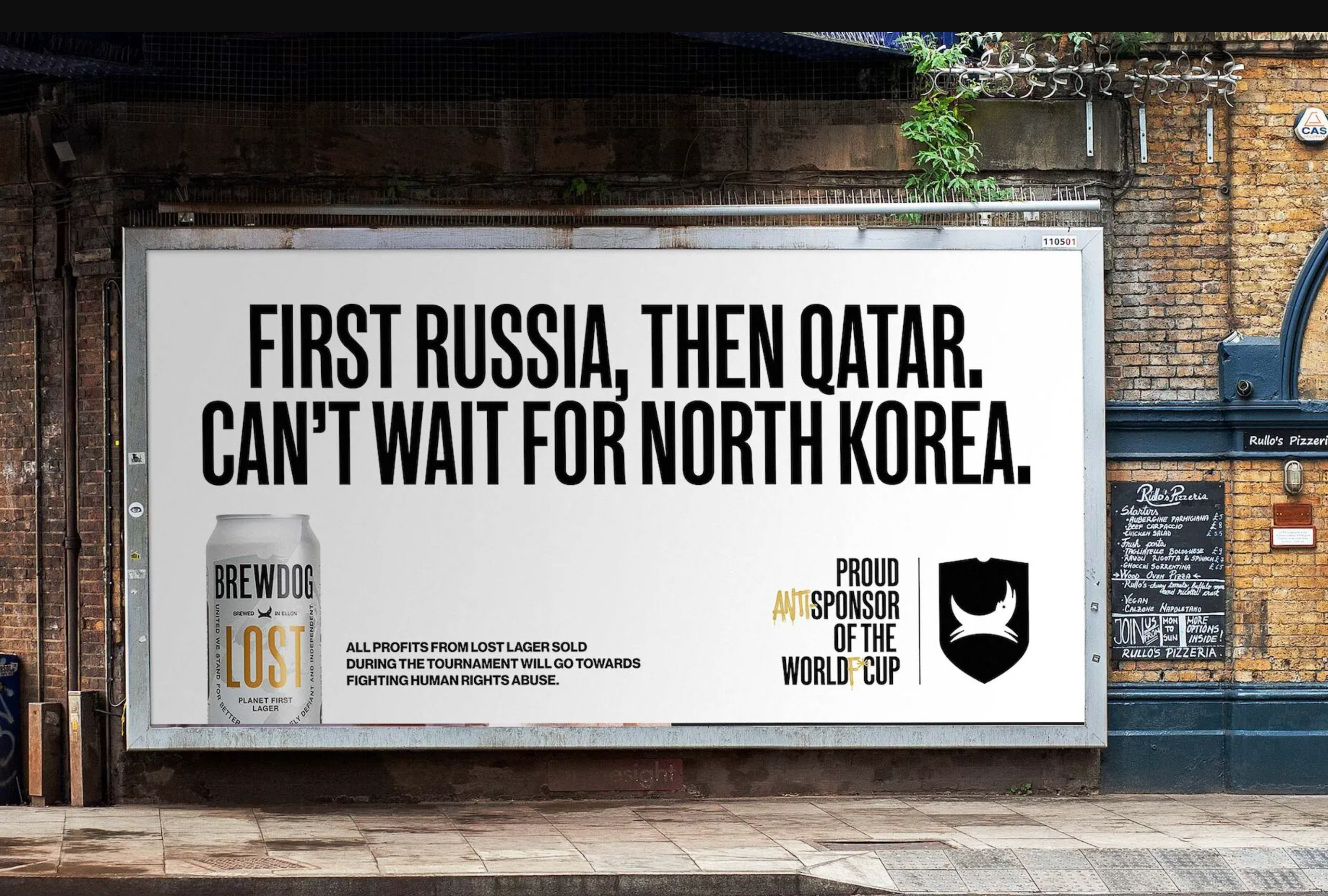 However, the company attracted criticism and claims of hypocrisy, when it came to light that Brewdog beers were being sold and distributed in Qatar throughout the duration of the tournament.

Defending his business decision, Watt argued: "if we are only prepared to accept ethical stances from businesses or individuals who have no conflicts, we'll be waiting forever."

Two men arrested after alleged car theft with toddler inside