Why is the Australia-PNG relationship important? Prime Minister Anthony Albanese has stressed the importance of regional security and unity in a key speech to the leaders of Australia's closest neighbour.

Visiting Papua New Guinea on a two-day diplomatic mission amid competition with China for soft power influence in the region, Albanese became the first foreign leader to address the new parliament and the first Australian leaders since 2018.

Defence and security cooperation between the neighbouring countries is set to top the agenda when recently re-elected PNG Prime Minister James Marape and the Labor leader meet for talks set to involve the signing of a new bilateral defence agreement and discussions of economic ties and climate change.

"Australia and Papua New Guinea are bound not just by a shared past and a shared border but by a common determination to shape our own futures," Albanese said.

"To seize the opportunities of this moment, in this region.

"This can be a decisive decade for peace, prosperity, unity and security in the Indo-Pacific.

"As two big Pacific Ocean states, Australia and PNG must work as equals with our fellow Pacific states to build a stronger, safer, more secure region."

Why is PNG important for Australia?

PNG is Australia's closest neighbour, with less than four kilometres separating the countries at their closest point.

But the bond that binds the two nations run deeper than geography.

PNG was ruled by Australia until it gained independence in 1975 and the federal government provides more aid to PNG than to anywhere else in the Pacific region.

Albanese made sure to touch on both of these ties, describing a relationship that dates back thousands of years ﻿to the days of trade between Torres Strait Islanders and Indigenous people from PNG.

"That thread runs unbroken through to today: to our modern trade links, our evolving business and investment ties, our migrants and expats, our expanding fields of cultural and educational exchange – even our shared passion for rugby league," Albanese said, pledging his support for a PNG-based side in the NRL.

Today PNG is a diverse tribal society with official figures putting the population at 9 million people who are mostly subsistence farmers and speak more than 800 languages.

But the actual population could be as high as 17 million citizens, putting a major strain on public services, a United Nations report last year said. ﻿ 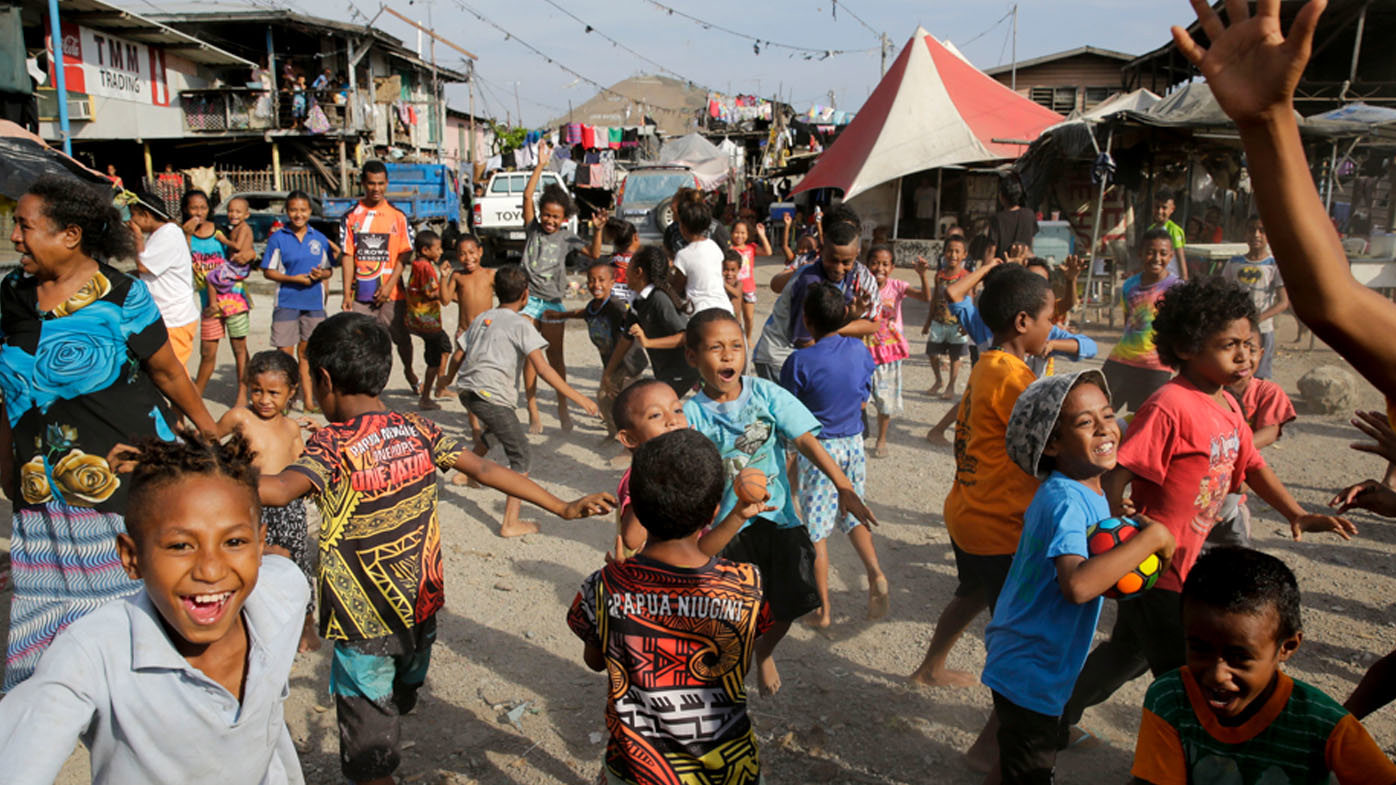 For many years the country has been rocked by tribal violence, land disputes, forced migration, gender-based and domestic violence.

"Strengthened ties should be balanced with effective development. What comes out of these meetings – for trade, the economy, infrastructure, defence and security, and climate change – should build on Australia's commitment to foster PNG's resilience, support its key areas of concern, and strengthen mutual friendship, trust and capabilities," she wrote in ASPI's The Strategist. 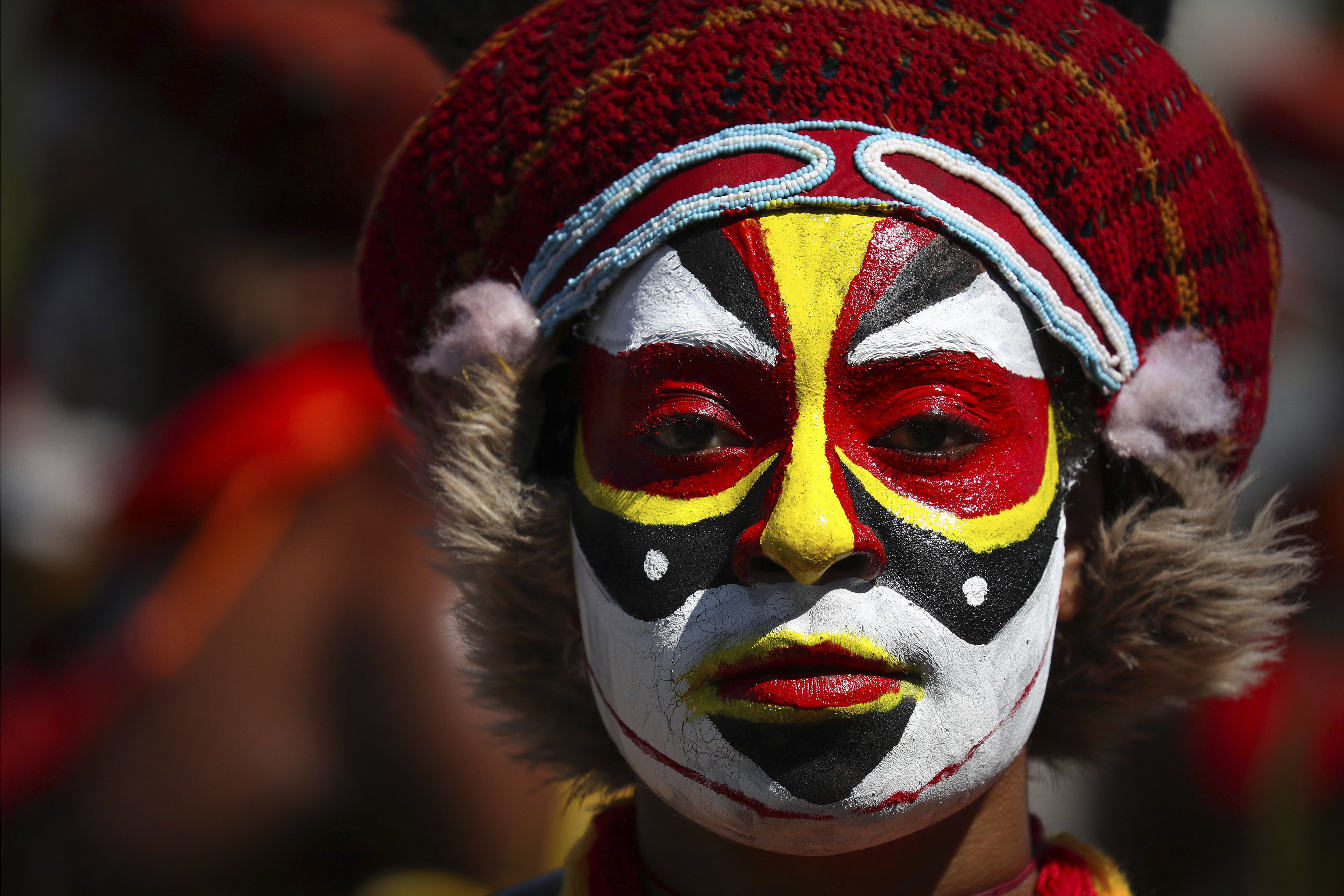 What about the influence of China﻿?

PNG can also play a major role in helping Australia stand up to rising Chinese influence in the Pacific.

The Albanese government said last year it wanted military personnel from Australia and PNG to work and train alongside each other more often.﻿

Albiston said Marape didn't want to take sides between China and the West but the developing country depended on Chinese trade.

"PNG doesn't need, or indeed want, deep security ties with China – due probably in large part to Australia's cooperation and partnership," she said.

Unsurprisingly, ﻿Albanese didn't mention China in his speech but his government has been on a diplomatic mission to strengthen ties and ward of the superpower's influence in the region since the first days of taking government.

"Basically the whole competition with China in the Pacific and in Papua New Guinea in particular lifts Australia's game to work out how they can compete," he told 9news.com.au. 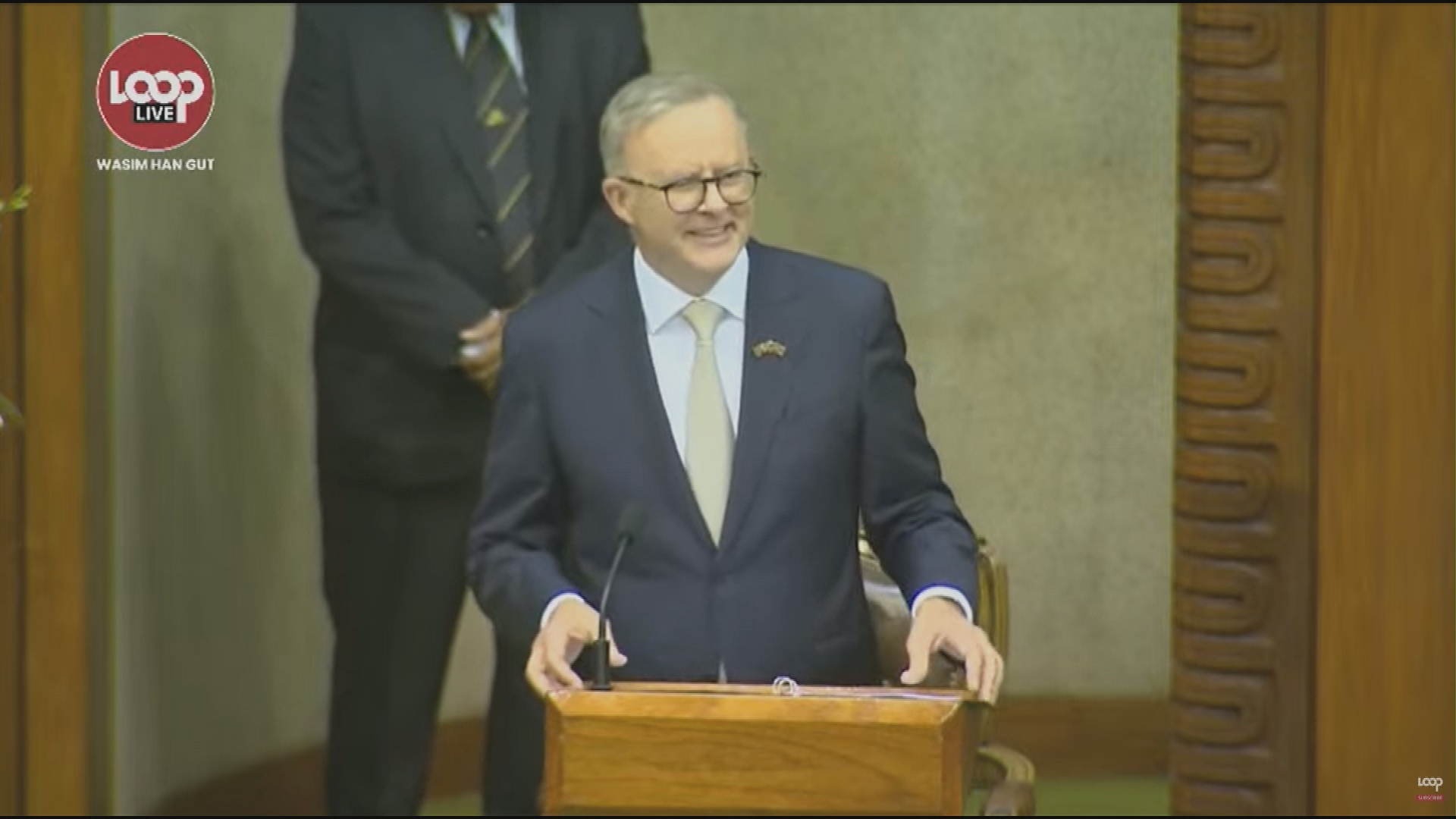 What is Australia doing to strengthen ties?

﻿The government is spending more than $600 million on official aid to PNG this financial year and trade ties run to $24 billion.

Albanese was quick to plug the nation's help with infrastructure projects and healthcare, while encouraging Australian businesses to increase investment.

He said his government was committed to strengthening Australia's work with its neighbour on education and boosting bio-security efforts to help farmers trade to more places.

And of course, the defence treaty will play a big role in binding the countries together.

"(It is) a treaty that will underpin our work together to address PNG's priority needs including law and order challenges, strengthening the justice system and rule of law," Albanese said.

"A treaty based on deep trust. And a treaty that builds on the family-first approach to regional security."

Australia is also introducing a new visa aimed at Pacific nations and Timor-Leste from July, which will open up 3000 places for workers. 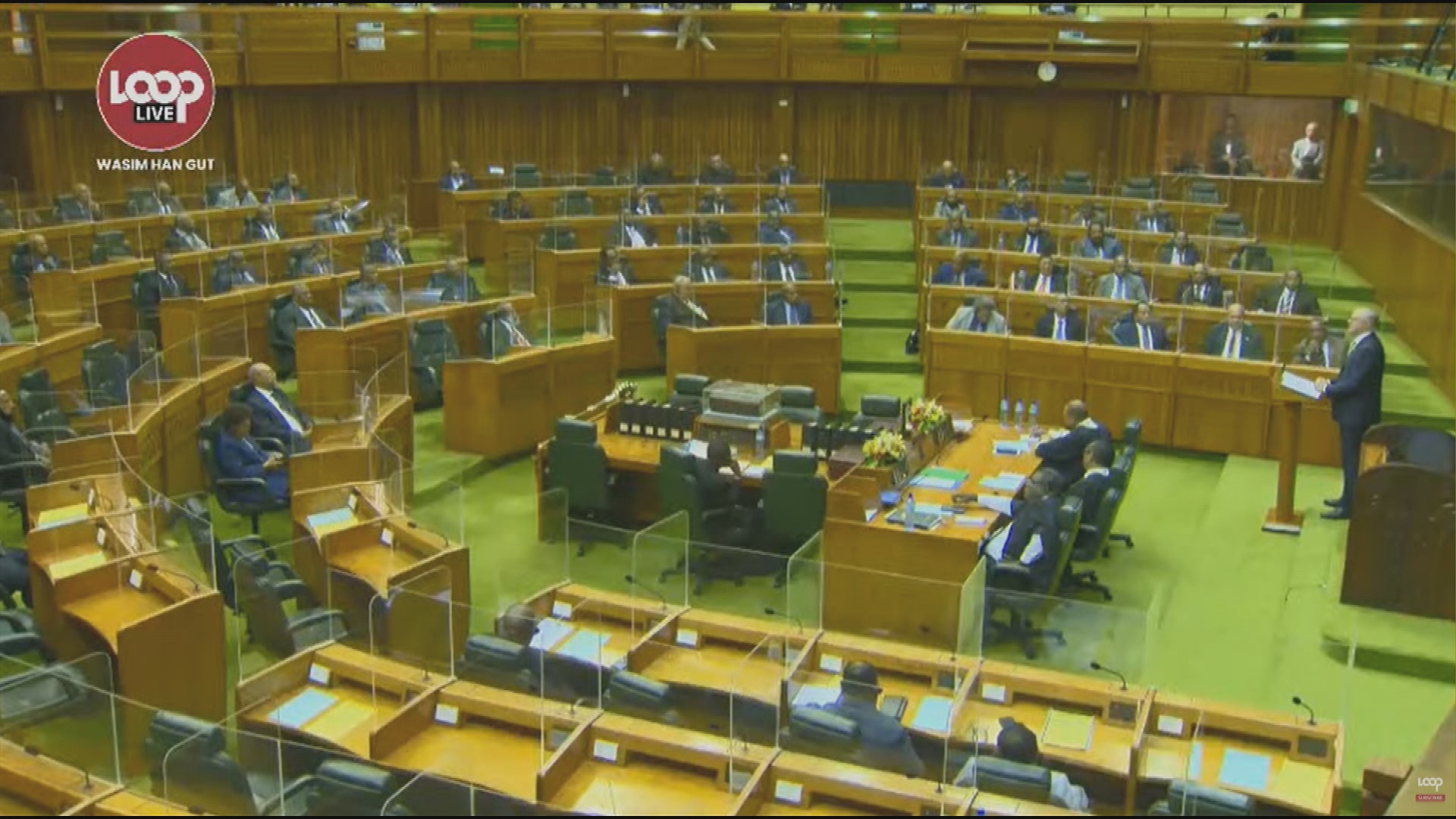 How has the prime minister's visit been received?﻿

Albanese was greeted warmly on arrival and PNG leaders interjected positively at several moments throughout his speech, particularly when he mentioned rugby league and visas.

Speaking after Albanese, Marape said an economically strong PNG would be good for the region as a whole.

"We are right in the heart and the centre of this confluence, the Indo-Pacific confluence," he said.

"In order for PNG to participate in a safer Indo-Pacific region, Papua New Guinea herself must be stronger economically."

Body found in Queensland basement there for more than seven years