Don't count Bill Gates among the fans of cryptocurrencies and NFTs.

Those digital asset trends are "100 per cent based on greater fool theory," the Microsoft co-founder said on Tuesday at a TechCrunch conference, referencing the notion that investors can make money on worthless or overvalued assets as long as people are willing to bid them higher.

"I'm used to asset classes, like a farm where they have output, or like a company where they make products," he said.

His comments come as Bitcoin and other cryptocurrencies are crashing.

Since then, the world's most valuable cryptocurrency has lost two-thirds of its value, tumbling below US$23,000 (ABOUT $33,100) on Tuesday.

It has lost about 25 per cent of its value since Friday. 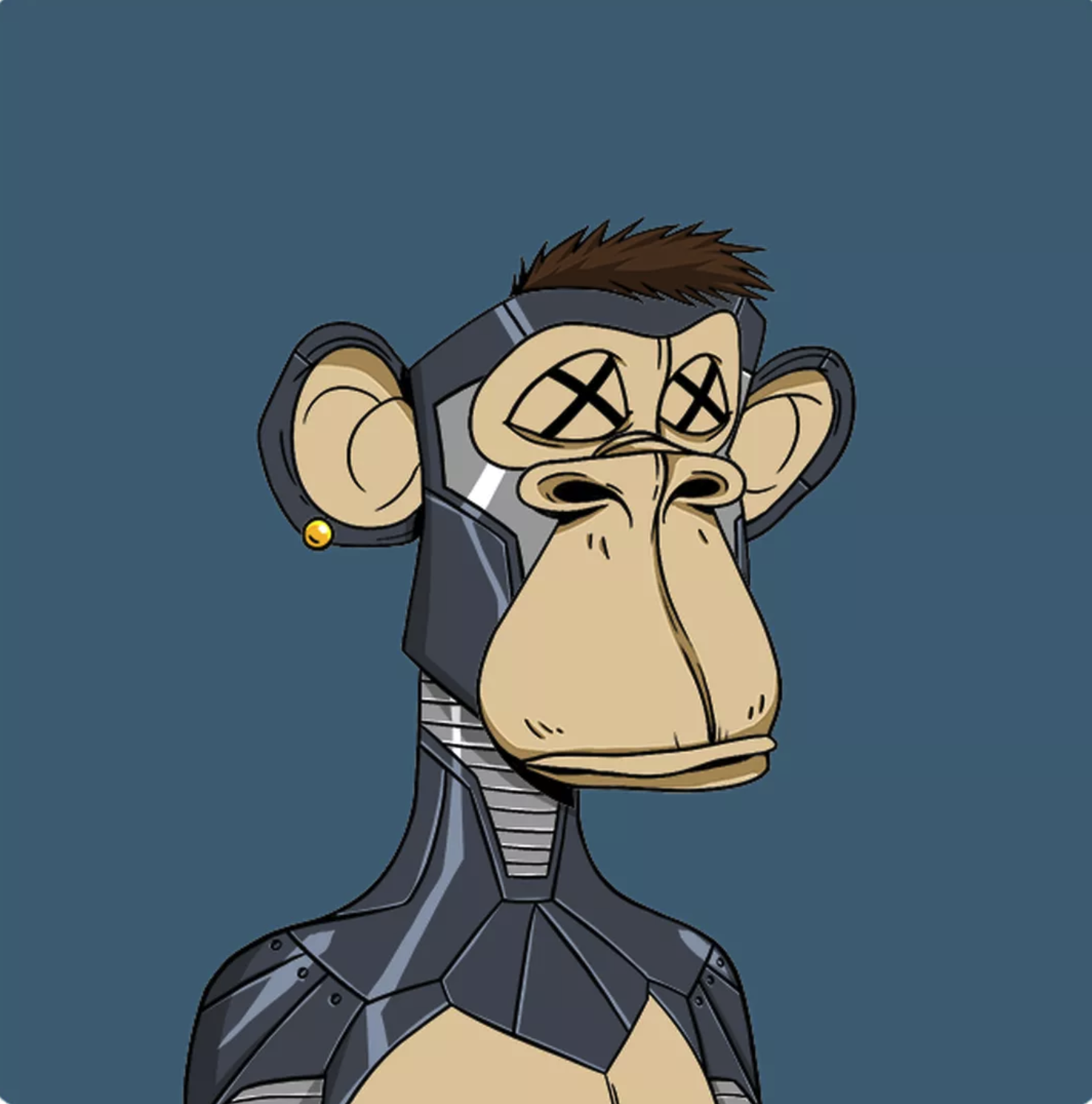 Crypto exchange Coinbase announced it's laying off 18 per cent of its employees as the digital currency market continues to crumble.

Gates has previously doubted crypto. In a 2021 interview with Bloomberg, Gates said it was one thing for Elon Musk and Tesla to invest in Bitcoin, but that doesn't mean average investors should follow that lead.

"I do think people get bought into these manias, who may not have as much money to spare," Gates said.

"So I'm not bullish on Bitcoin."