The World Health Organisation is working to rename the monkeypox virus following concerns about stigma and racism surrounding the virus that is spreading across the world.

Speaking at a media briefing on Tuesday, WHO director-general Tedros Adhanom Ghebreyesus announced the agency was working with partners and experts from around the world on new names for the "monkeypox virus, its clades and the disease it causes".

He said the WHO would make announcements about the new names as soon as possible.

Ghebreyesus did not elaborate on the decision to change the names, however the move comes a week after a group of 30 international scientists united to write an article outfling the "urgent need for a non-discriminatory and non-stigmatising" new name for the virus.

"In the context of the current global outbreak, continued reference to, and nomenclature of this virus being African is not only inaccurate but is also discriminatory and stigmatising," the article reads.

"The most obvious manifestation of this is the use of photos of African patients to depict the pox lesions in mainstream media in the global north. 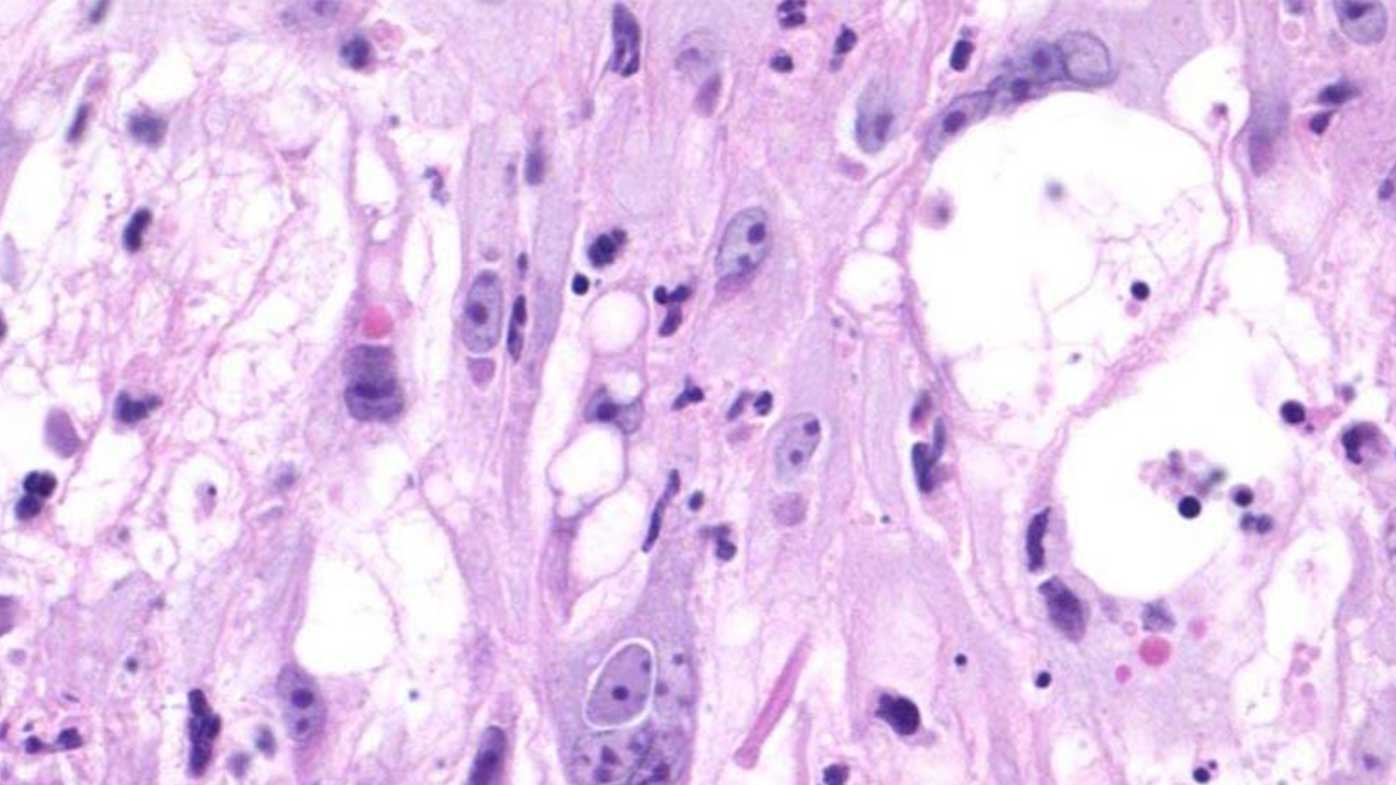 "We propose a novel classification of MPXV that is non-discriminatory and non-stigmatising and aligned with best practices in naming of infectious diseases in a way that minimizes unnecessary negative impacts on nations, geographic regions, economies and people and that considers the evolution and spread of the virus."

The article was written by scientists from right across the world, including Nigeria, Switzerland, USA, UK and Portugal.

WHO to decide whether the virus is a public health emergency

The recent surge in cases of the virus has led the WHO to decide to convene an emergency committee meeting next week, Ghebreyesus said on Tuesday.

"The global outbreak of monkeypox is clearly unusual and concerning," he said.

The committee will determine whether the virus is a public health emergency of international concern.

There have been 1600 confirmed cases of the monkeypox virus in 39 countries reported to WHO this year, as well as 1500 suspected cases.

The virus has been detected in 39 countries, 32 of which the virus has not previously been known to be in.

There have been 72 known deaths in people with monkeypox in the seven previously-affected countries.

Ghebreyesus said WHO was not recommending max vaccination against the virus.

Five cases of monkeypox have been found in Australia in 2022 in people who have travelled overseas.

There had previously been no known cases in Australia.

China 'one step closer to Pacific island base'

Elderly pedestrian dies in hospital after being stuck by a car