The World Health Organisation convenes its emergency committee Thursday to consider if the spiraling outbreak of monkeypox warrants being declared a global emergency.

But some experts say the WHO's decision to act only after the disease spilled into the West could entrench the grotesque inequities that arose between rich and poor countries during the coronavirus pandemic.

Declaring monkeypox to be a global emergency would mean the UN health agency considers the outbreak to be an "extraordinary event" and that the disease is at risk of spreading across even more borders, possibly requiring a global response.

It would also give monkeypox the same distinction as the COVID-19 pandemic and the ongoing effort to eradicate polio.

The WHO said it did not expect to announce any decisions made by its emergency committee before Friday.

Many scientists doubt any such declaration would help to curb the epidemic, since the developed countries recording the most recent cases are already moving quickly to shut it down.

Monkeypox has sickened people for decades in central and west Africa, where one version of the disease kills up to 10 per cent of people infected. In the epidemic beyond Africa so far, no deaths have been reported. "If WHO was really worried about monkeypox spread, they could have convened their emergency committee years ago when it re-emerged in Nigeria in 2017 and no one knew why we suddenly had hundreds of cases," said Oyewale Tomori, a Nigerian virologist who sits on several WHO advisory groups.

"It is a bit curious that WHO only called their experts when the disease showed up in white countries," he said.

Until last month, monkeypox had not caused sizeable outbreaks beyond Africa. Scientists haven't found any major genetic changes in the virus and a leading adviser to the WHO said last month the surge of cases in Europe was likely tied to sexual activity among gay and bisexual men at two raves in Spain and Belgium.

To date, the US Centers for Disease Control and Prevention has confirmed more than 3,300 cases of monkeypox in 42 countries where the virus hasn't been typically seen. More than 80 per cent of cases are in Europe. Meanwhile, Africa has already seen more than 1,400 cases this year, including 62 deaths. 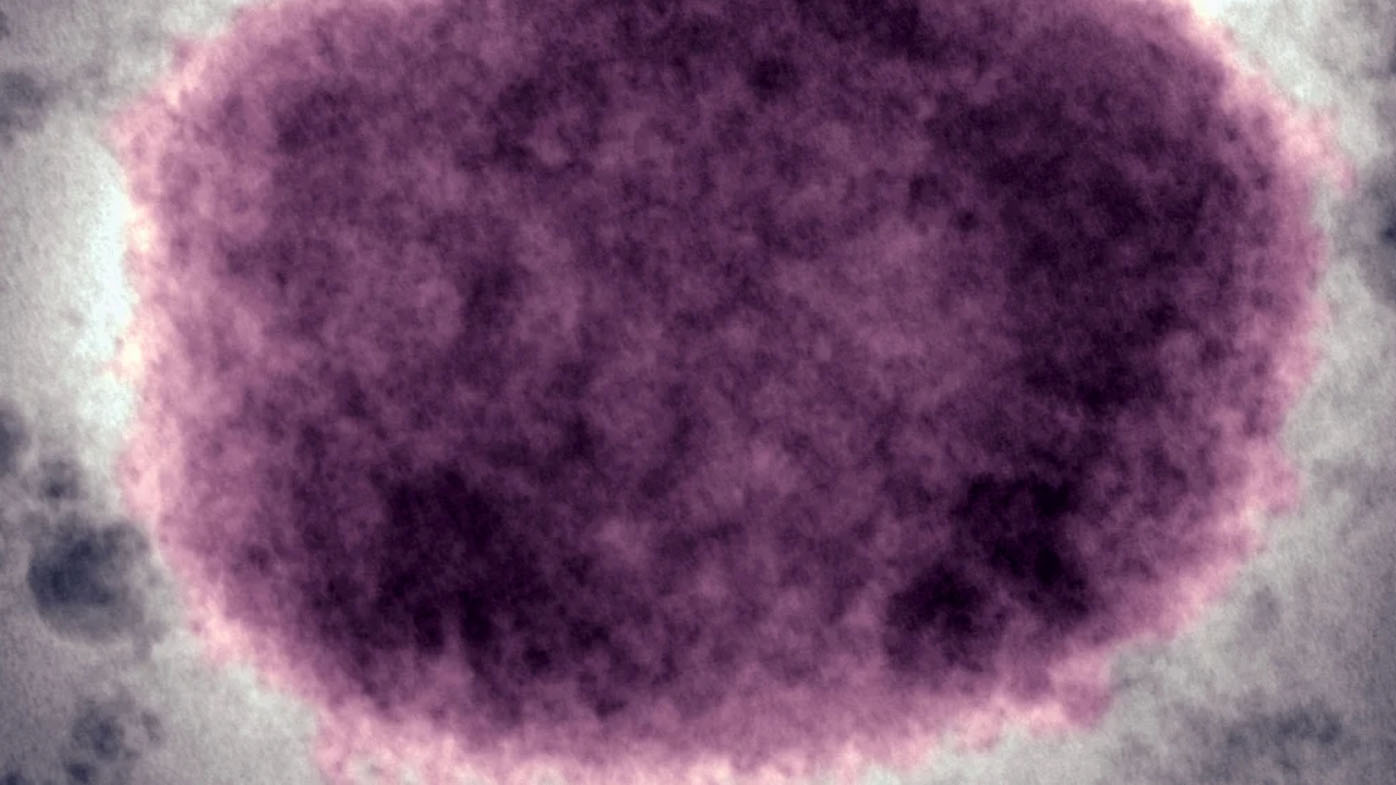 David Fidler, a senior fellow in global health at the Council on Foreign Relations, said the WHO's newfound attention to monkeypox amid its spread beyond Africa could inadvertently worsen the divide between rich and poor countries seen during COVID-19.

"There may be legitimate reasons why WHO only raised the alarm when monkeypox spread to rich countries, but to poor countries, that looks like a double standard," Fidler said.

He said the global community was still struggling to ensure the world's poor were vaccinated against the coronavirus and that it was unclear if Africans even wanted monkeypox vaccines, given competing priorities like malaria and HIV.

"Unless African governments specifically ask for vaccines, it might be a bit patronizing to send them because it's in the West's interest to stop monkeypox from being exported," Fidler said.

The WHO has also proposed creating a vaccine-sharing mechanism to help affected countries, which could see doses go to rich countries like Britain, which has the biggest monkeypox outbreak beyond Africa — and recently widened its use of vaccines. 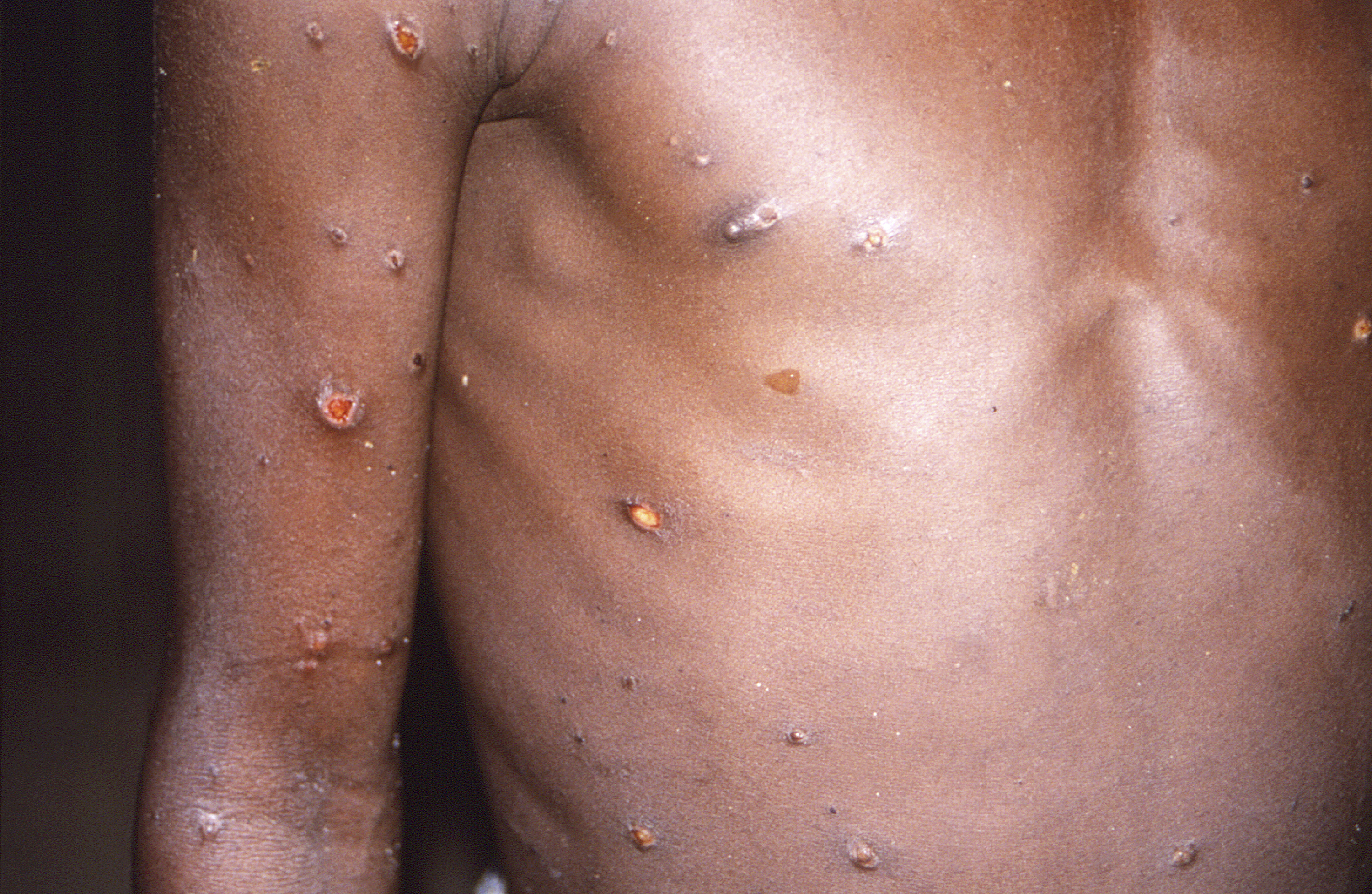 To date, the vast majority of cases in Europe have been in men who are gay or bisexual, or other men who have sex with men, but scientists warn anyone in close contact with an infected person or their clothing or bedsheets is at risk of infection, regardless of their sexual orientation. People with monkeypox often experience symptoms like fever, body aches and a rash; most recover within weeks without needing medical care.

Even if the WHO announces monkeypox is a global emergency, it's unclear what impact that might have.

In January 2020, the WHO declared COVID-19 an international emergency. But few countries took notice until March, when the organization described it as a pandemic, weeks after many other authorities did so. The WHO was later slammed for its multiple missteps throughout the pandemic, which some experts said might be prompting a quicker monkeypox response.

"After COVID, WHO does not want to be the last to declare monkeypox an emergency," said Amanda Glassman, executive vice president at the Center for Global Development. "This may not rise to the level of a COVID-like emergency, but it is still a public health emergency that needs to be addressed."

Salim Abdool Karim, an epidemiologist and vice chancellor at the University of KwaZulu-Natal in South Africa, said the WHO and others should be doing more to stop monkeypox in Africa and elsewhere, but wasn't convinced that a global emergency declaration would help.

"There is this misplaced idea that Africa is this poor, helpless continent, when in fact, we do know how to deal with epidemics," said Abdool Karim. He said that stopping the outbreak ultimately depends on things like surveillance, isolating patients and public education.

"Maybe they need vaccines in Europe to stop monkeypox, but here, we have been able to control it with very simple measures," he said.