WHO chief worried about 'tsunami' of Omicron, Delta cases

The head of the World Health Organisation is worried about the Omicron and Delta variants of COVID-19 combining to produce a "tsunami" of cases but still hopeful the world will put the worst of the pandemic behind it in 2022.

Two years after the coronavirus first emerged, top officials with the United Nations health agency on Wednesday cautioned it was still too early to be reassured by initial data suggesting Omicron, the latest variant, led to milder disease.

First reported last month in southern Africa, it is already the dominant variant in the United States and parts of Europe.

According to WHO's figures, the number of COVID-19 cases recorded worldwide increased by 11 per last week compared with the previous week, with nearly 4.99 million newly reported from December 20-26.

New cases in Europe — which accounted for more than half of the total — were up 3 per cent while those in the Americas rose 39 per cent and there was a 7 per cent increase in Africa. The global gain followed a gradual increase since October.

"I'm highly concerned that Omicron, being more transmissible (and) circulating at the same time as Delta, is leading to a tsunami of cases," Dr Tedros said at an online news conference.

That, he said, would put "immense pressure on exhausted health workers and health systems of the brink of collapse."

WHO said in its weekly epidemiological report that the "overall risk" related to Omicron "remains very high".

It cited "consistent evidence" that it has a growth advantage over the Delta variant. 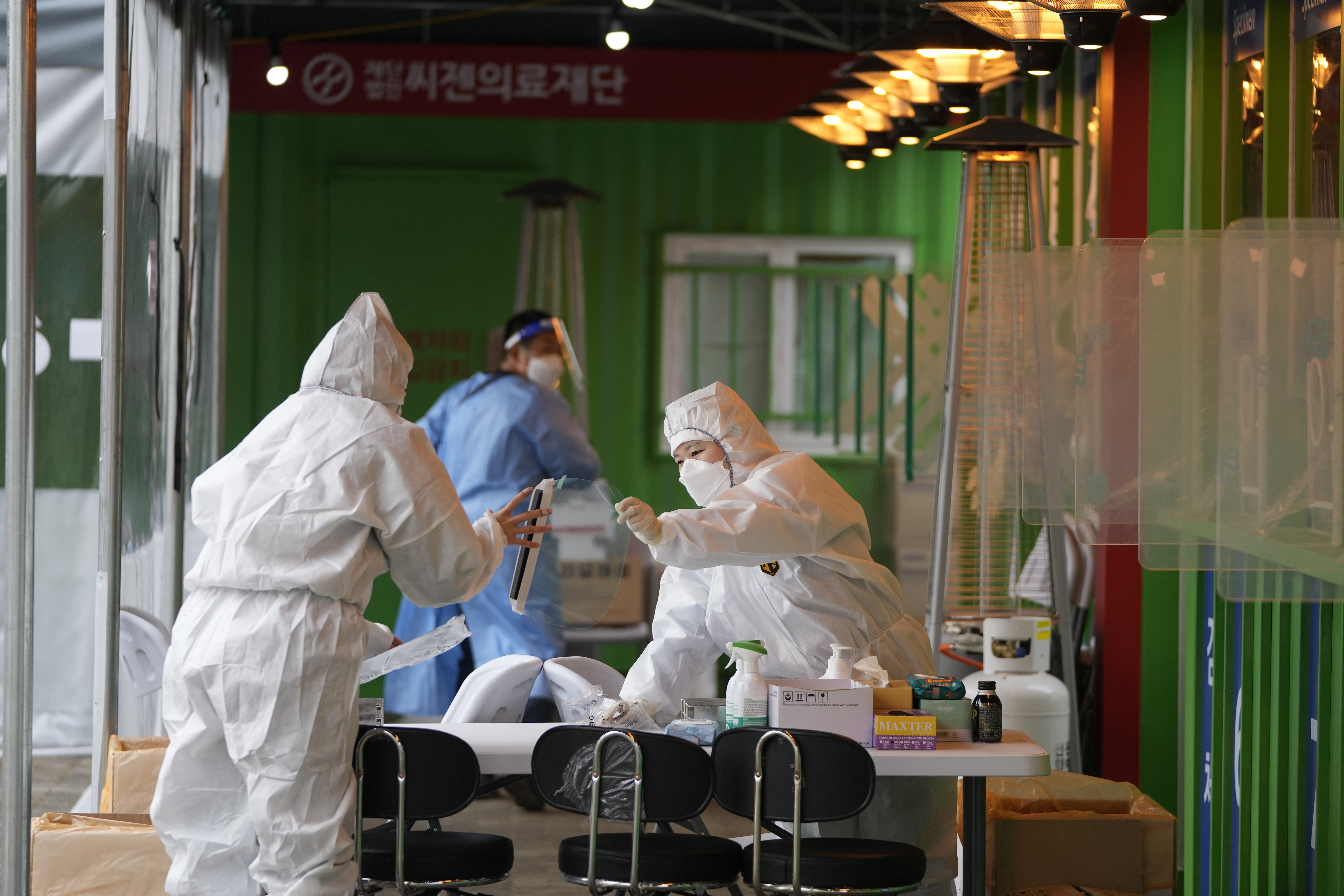 It noted that a decline in case incidence had been seen in South Africa, and that early data from that country, the UK and Denmark suggest a reduced risk of hospitalisation with Omicron but said that more data was needed.

He said it would be important in coming weeks to "suppress transmission of both variants to the minimum that we can."

"What we haven't seen is the omicron wave fully established in the broader population," he said.

"And I'm a little nervous to make positive predictions until we see how well the vaccine protection is going to work in those older and more vulnerable populations." 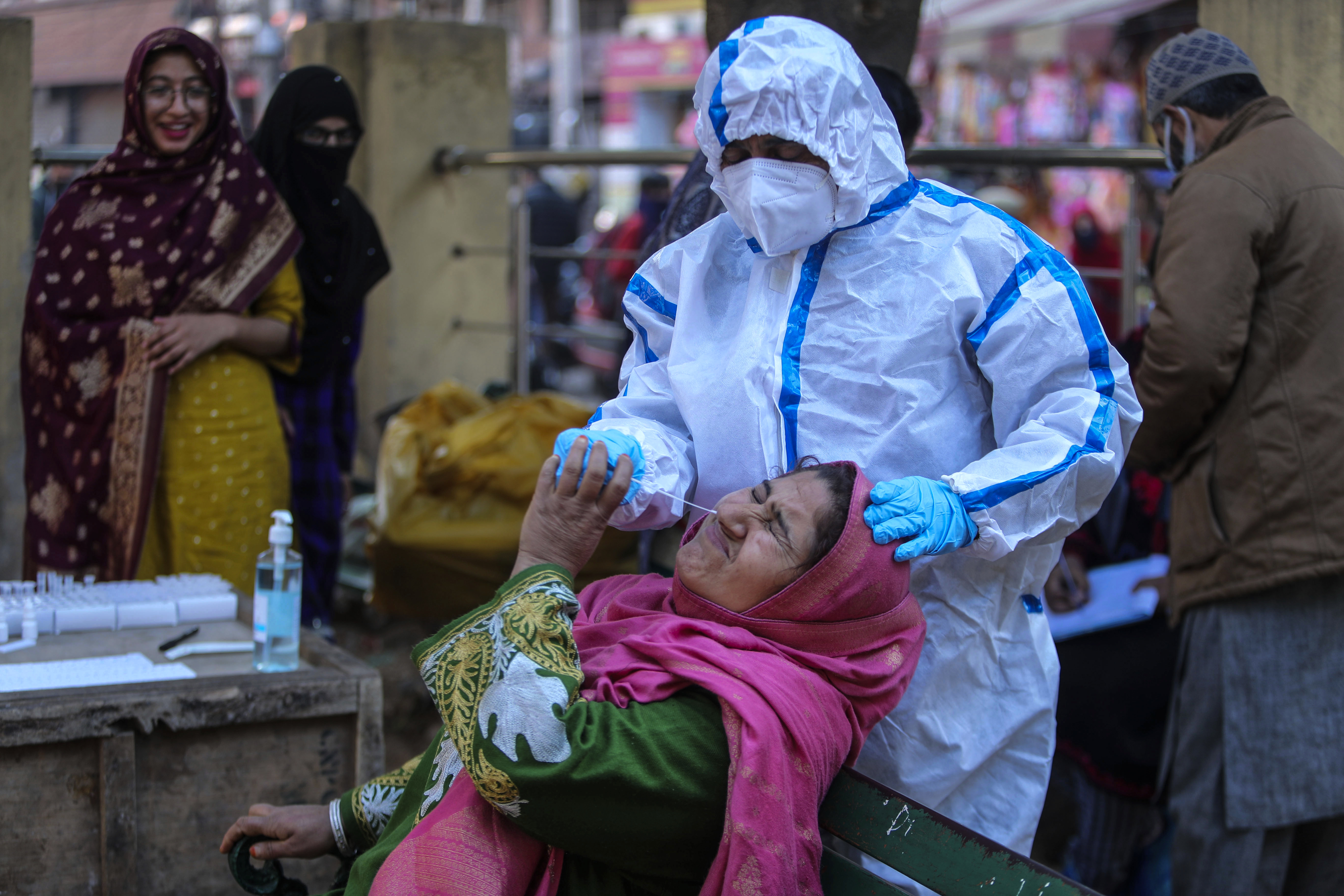 WHO officials didn't offer specific comments on decisions by the US and other countries to reduce self-isolation periods.

Dr Ryan said "these are judgement calls that countries make" — taking into account scientific, economic and other factors. He noted that the average incubation period to date has been around five to six days.

"We need to be careful about changing tactics and strategies immediately on the basis of what we're seeing," he said, referring to Omicron.

He said missing the target of getting 40 per cent of populations vaccinated this year "is not only a moral shame — it cost lives and provided the virus with opportunities to circulate unchecked and mutate."

Countries largely missed the target because of limited supply to low-income countries for most of the year and then vaccines arriving close to their expiry date, without things such as syringes, he said.

"I still remain optimistic that this can be the year we can not only end the acute stage of the pandemic, but we also chart a path to stronger health security," Dr Tedros said.

‘Snow of Our Lifetime’: Northern Californians Rejoice in Heavy Snowfall