When do double demerits start across the nation for Australia Day? A﻿ustralia Day is nearly here but police around the country are warning motorists that poor driving behaviour will be penalised.

Breaking road rules comes with different fines and penalties across the country, and for some states and territories, it can come with even bigger point losses when double demerits are enforced over national holidays.

Here is what you need to know about your state and territory for January 26.

Drivers will have to be extra cautious for five days in NSW as double demerits apply from 12am Wednesday, January 25 to midnight Sunday, January 29.

Double demerits apply for speeding, illegal use of mobile phones, not wearing a seatbelt﻿ and riding without a motorbike helmet.

Motorists are also warned that school zones will be in operation on Friday, January 27.

Anyone caught breaking the road rules will face already hefty fines, lose double the points and possibly lose their licence.

READ MORE: What will and won't be open on Australia Day﻿ 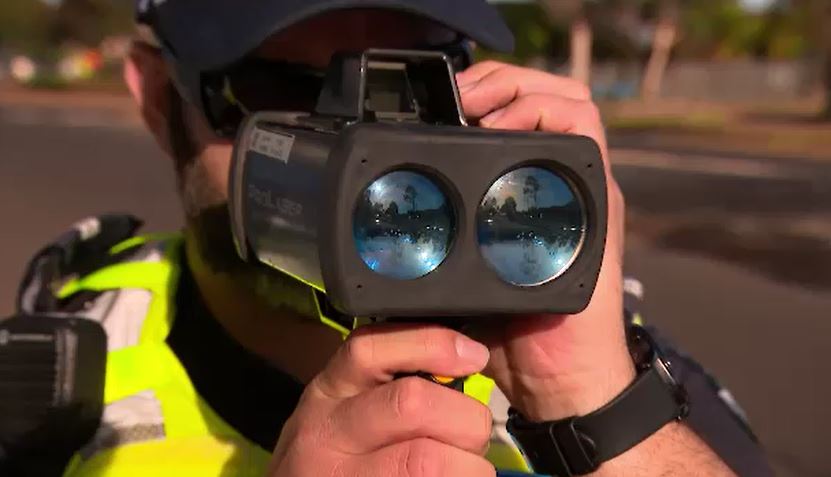 ﻿The Australian Capital Territory has the same double demerit period as NSW from 12am Wednesday, January 25 to midnight Sunday, January 29.

The rules for double demerits depending on the offence are also the same as NSW.

Double demerits don't apply for Australia Day in Western Australia but they do apply on other public holidays.﻿

﻿A double demerit system applies all year round in Queensland, not specifically for public holidays.

People who repeatedly commit specific offences will receive double demerit points for the second or subsequent offence if the later offence was committed within 12 months of an earlier offence. 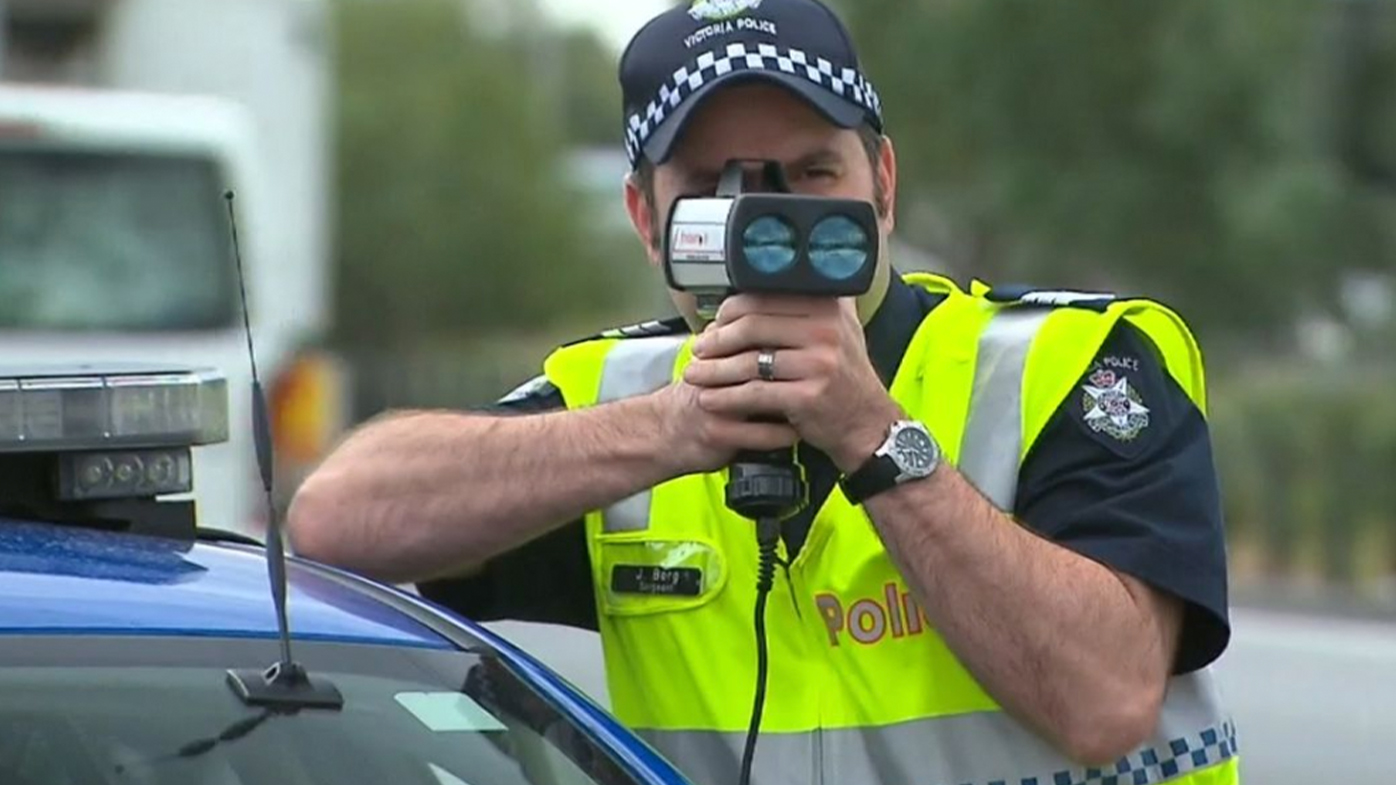 ﻿The usual penalties and fines apply to offences committed on Australia Day.