What you pay every day for defending Australia

Ballooning defence spending over the coming years will be a major challenge for the new federal government, with many big-ticket projects eating up billions of dollars.

READ MORE: Albanese calls for transparency on any Chinese plans for Cambodian military base

The figure – which included the Department of Defence and the Australian Signals Directorate – equates to a daily cost of $133,191,781, the report said.

National security was a major issue during this year's federal election campaign, with the former Coalition government accusing Labor of being soft on defence and having a track record of cutting military spending.

But Labor leader and new Prime Minister Anthony Albanese insisted a government he led would increase the defence budget, with better management of expensive projects.

But that may prove a tough task for the federal government, the report said.

It said the Australian Defence Force was improving but warned of the risks in a defence budget designed around "megaprojects".

"Such projects take years or decades to design and deliver, while spending huge sums for little benefit in the short term," the report said.

"When they encounter problems, those problems are big."

Leading those is the AUKUS agreement under which Australia will acquire a nuclear-powered submarine fleet by accessing US and British technology.

The move by the former Morrison government led to the controversial scrapping of an agreement to acquire French-designed conventional submarines.

While the nuclear submarines, projected to enter service from 2030 onwards, had "the potential to deliver a huge step-up in undersea warfare capability", the risk of a major blowout in costs was significant.

'China can reach anywhere in region'

It pointed to incidents over the past months involving the People's Liberation Army in our region such as its "state-of-the-art" naval surveillance ships transiting through the Arafura Sea and Torres Strait off northern Australia and the lasering of an Australian surveillance plane by a Chinese warship. 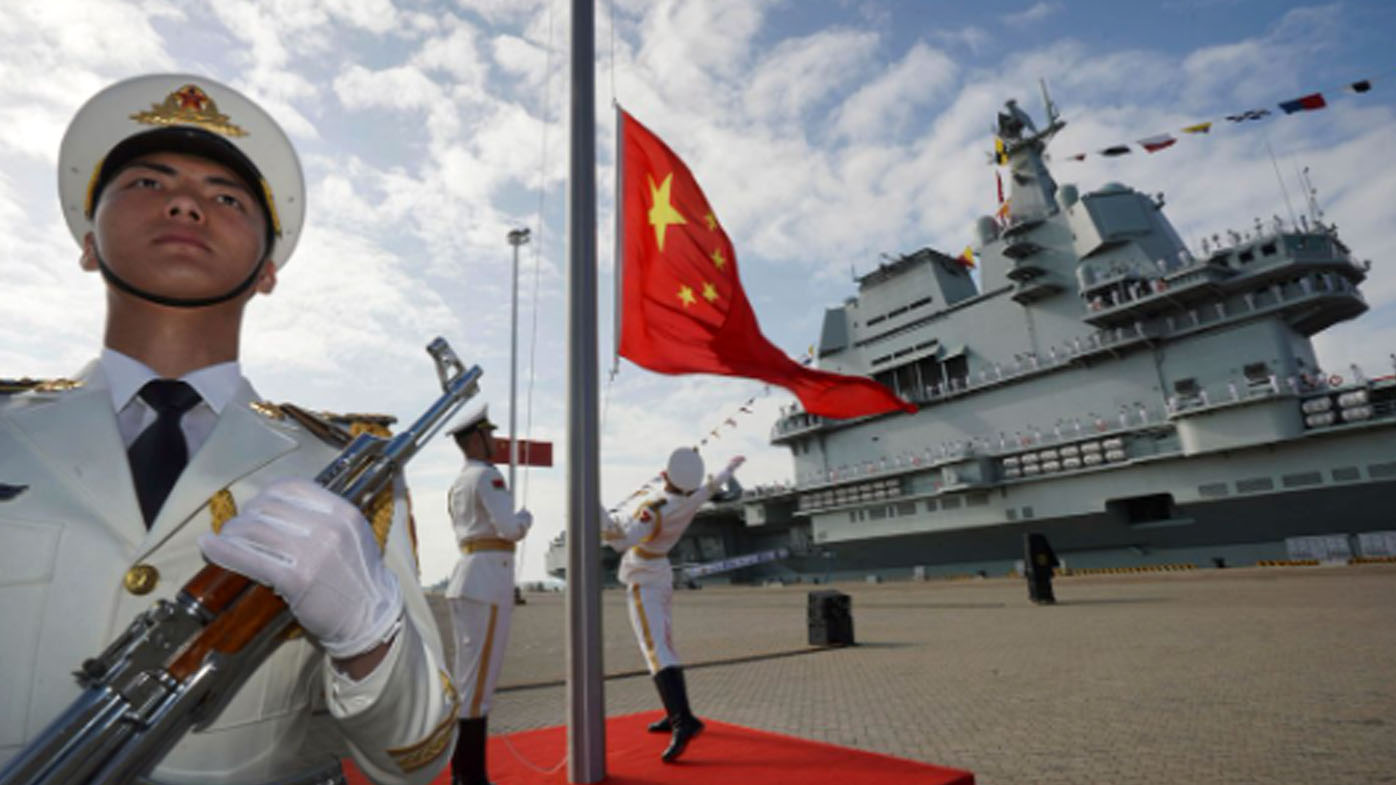 The report said such incidents were meant to be a reminder for Australia and other countries that the PLA Navy is now the largest in the world and "can reach anywhere in the Indo Pacific".

In another display of Chinese military assertiveness, one of its fighter jets carried out an interception of a Royal Australian Air Force surveillance plane in the South China Sea last month, described this week as "dangerous" by the federal government.

Albanese showed how serious he is taking the issue of rising Chinese power by flying to Tokyo just hours after he was sworn in last month to attend the Quad summit, with the leaders of Japan, the US and India.

And soon after Foreign Minister Penny Wong began the first of two visits to the Pacific as her Chinese counterpart toured the region and signed a dozen bilateral agreements but failed to clinch a security and trade deal with 10 countries.

Wong pledged to work for better relations with Pacific countries and "make a uniquely Australian contribution" to the region.