Whether you're choosing to commemorate Australia Day this year or not, many Aussies will be looking to see what the weather will be like for the upcoming public holiday.

While some cities are expecting a warm and sunny day, residents in other cities might not get the same beach weather luxury.

READ MORE: How Australia will mark January 26 across the country﻿

Here is what Weatherzone is forecasting for each capital city on Thursday.

The city known for its four season in one day will be 22 degrees and partly cloudy with winds up to 30 kilometres per hour during the day.﻿

READ MORE: What will and won't be open on Australia Day﻿ 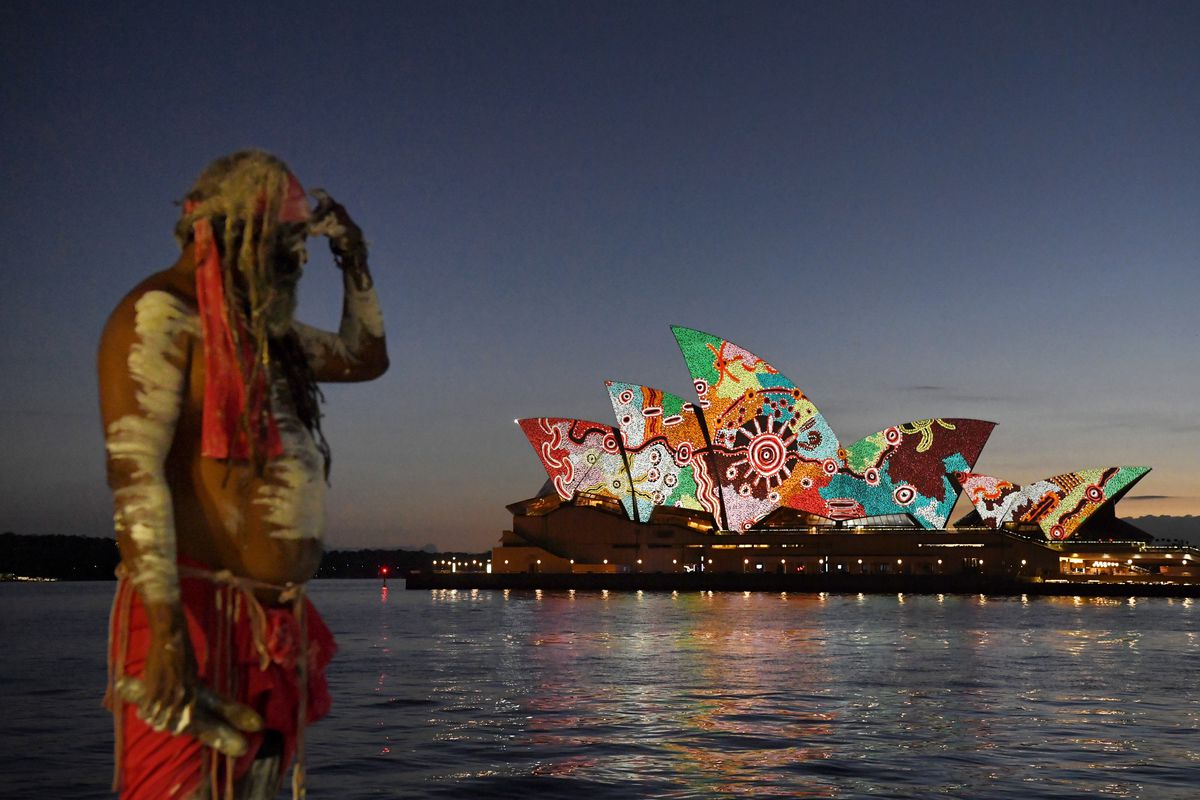 The sunshine state capital will be a mostly sunny 33 degrees, with a slight chance of a shower. There is a a chance of a thunderstorm in the afternoon and even﻿

In the west, Perth will be a sunny 31 degrees﻿, with winds up to 35 kilometres throughout the day.

READ MORE: When do double demerits start across the nation for Australia Day?

The city of churches will be 30 degrees and mostly sunny. 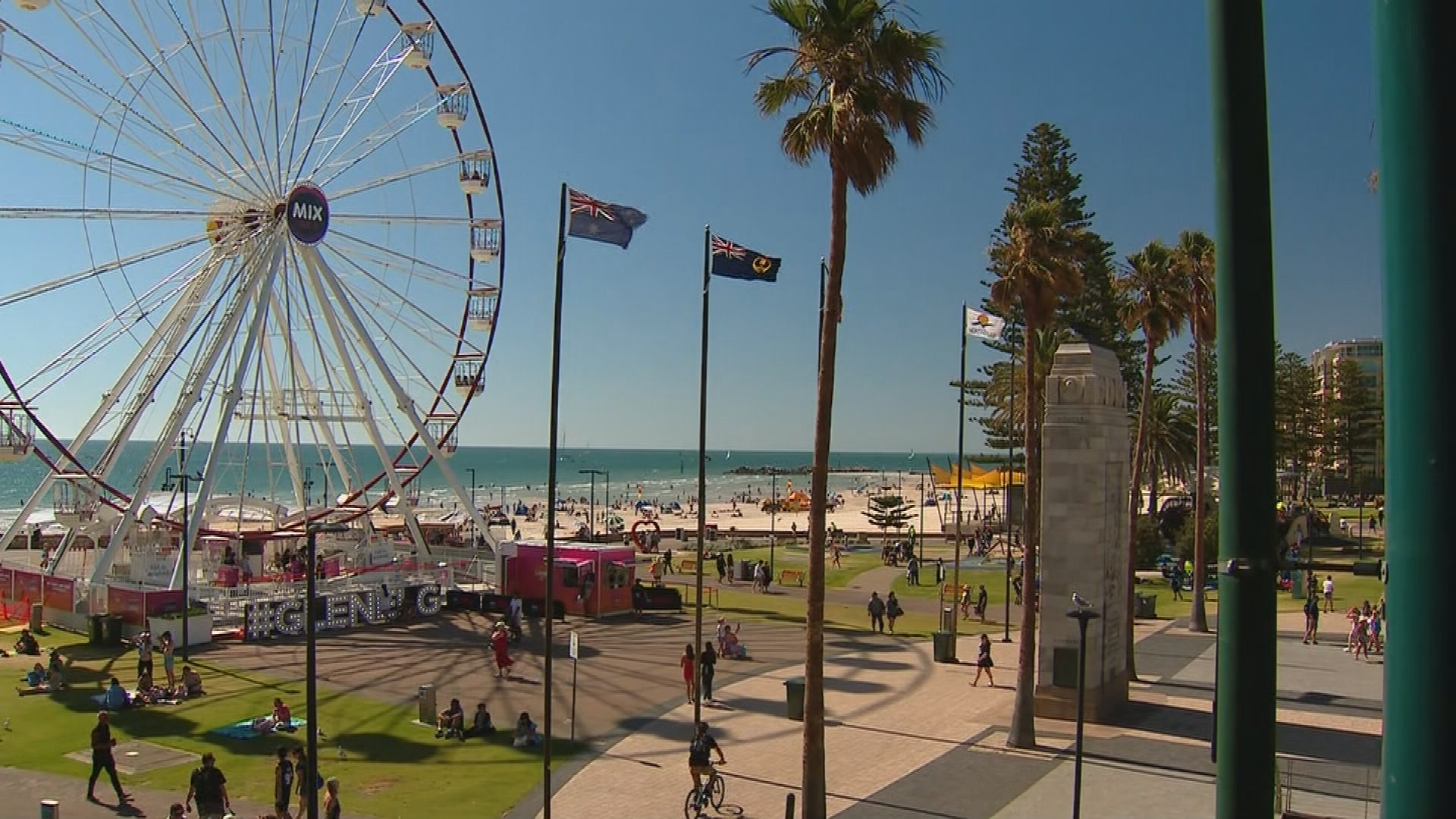 Tasmania's capital will be 21 degrees and partly cloudy with a slight chance of a shower. Winds could reach up to 25 kilometres in the morning but will become light in the evening.

The Northern Territory capital will be 32 degrees and cloudy. There will be a high chance of showers, most likely in the late morning and afternoon and a chance of a thunderstorm.