What is involuntary manslaughter and why is Alec Baldwin being charged? Actor Alec Baldwin will be charged with two counts of involuntary manslaughter in the fatal shooting of cinematographer Halyna Hutchins on the set of the Western movie Rust, as will the armourer who oversaw all weapons used in the production.

Baldwin, who has maintained he was not aware the gun he fired contained a live round, called the New Mexico prosecutors' decision "a terrible miscarriage of justice," according to his attorney, Luke Nikas, who vowed to fight the charges.

Jason Bowles, an attorney for the film's armourer, Hannah Gutierrez Reed, said a jury will find his client not guilty because she has "committed no crime".

Hutchins was struck and killed in 2021 by a live round of ammunition fired from a prop gun being held by Baldwin, who maintains he did not pull the gun's trigger.

Charges will not be filed against Souza, prosecutors said.

The cause of death is listed as "gunshot wound of chest," and the manner of death as an "accident".

"It is a comfort to the family that, in New Mexico, no one is above the law," said a statement from attorney Brian J. Panish, on behalf of the Hutchins family.

Here is why New Mexico First Judicial District Attorney Mary Carmack-Altwies, who spoke with CNN on Thursday, said she decided to file charges. 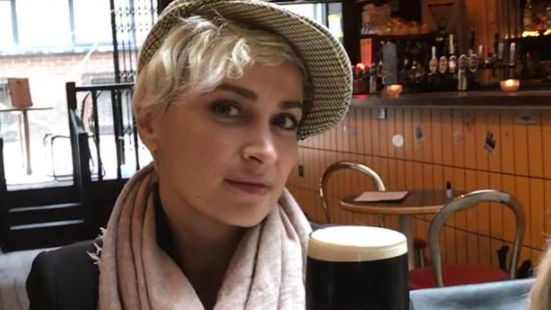 'An actor does not get a free pass'

Other actors – including "A-list" celebrities – consulted by prosecutors said they "always check their guns or have someone check it in front of them," Carmack-Altwies told CNN shortly after announcing her intention to file involuntary manslaughter charges.

"Every person that handles a gun has a duty to make sure that if they're going to handle that gun, point it at someone and pull the trigger, that it is not going to fire a projectile and kill someone," she said.

She added, "An actor does not get a free pass just because they are an actor".

"That is what is so important. We are saying here in New Mexico, that everyone is equal under the law." 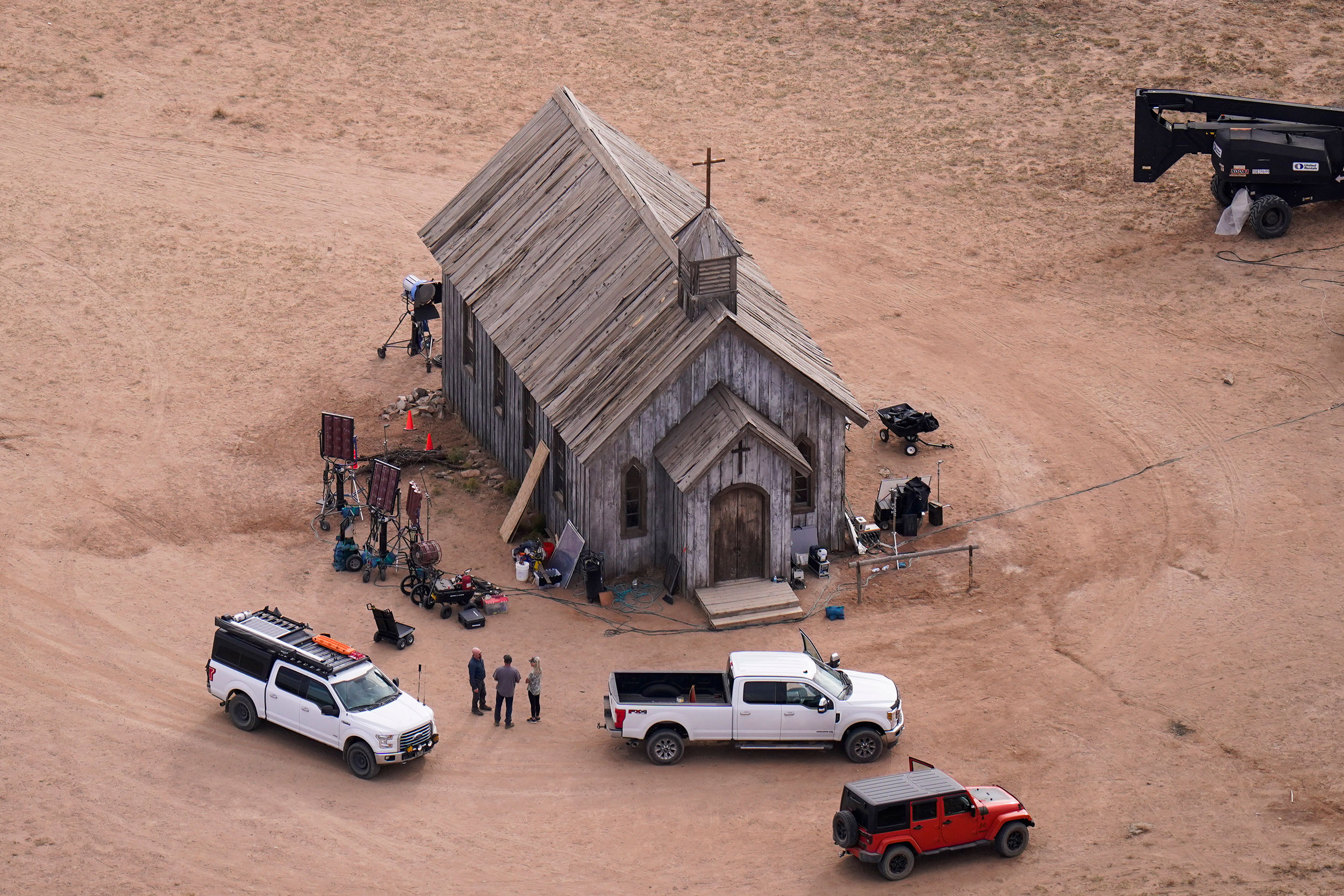 'There was such a lack of safety' on set

Live rounds were mixed in with dummy rounds on the set, and crews were not checking ammunition regularly, Carmack-Altwies said.

"There was such a lack of safety and safety standards on that set… There were live rounds on set," she added.

"Nobody was checking those or at least they weren't checking them consistently. And then they somehow got loaded into a gun handed off to Alec Baldwin.

"He didn't check it. He didn't do any of the things that he was supposed to do to make sure that he was safe or that anyone around him was safe. And then he pointed the gun at Halyna Hutchins and he pulled the trigger."

Carmack-Altwies described the production as "a really fast and loose set" when it came to safety and said "nobody was doing their job".

'Accident doesn't mean that it's not criminal'

The summary of the postmortem investigation into Hutchins' death – which was formally signed by the New Mexico chief medical investigator – said "law enforcement reports showed no compelling demonstration that the firearm was intentionally loaded with live ammunition".

"Based on all available information, including the absence of obvious intent to cause harm or death, the manner of death is best classified as accident," the report concluded.

Carmack-Altwies said, "just because it's an accident doesn't mean that it's not criminal".

"Unintentional that means they didn't mean to do it. They didn't have the intent to kill. But it happened anyway, and it happened because of more than mere negligence.

"They didn't exercise due caution or circumspection and that's what happened here."

Carmack-Altwies said there is "more than enough" evidence to support the charges and bring the case to trial.

Peter A. Joy from Henry Hitchcock Professor of Law, School of Law, Washington University in St Louis wrote in The Conversation, a prosecutor will need to show the unlawful nature of either Baldwin's or Gutierrez-Reed's actions to get a conviction in this case.﻿

"To convict someone of involuntary manslaughter, a prosecutor has to prove that the defendant acted either recklessly or with criminal negligence," Joy said.

"To prove someone acted recklessly, a prosecutor has to show that the defendant was aware of the risk they were creating with their actions – like a drunk driver crashing into a car and killing a baby and her parents.

"For example, if someone rents out an apartment without smoke detectors and there is a fire that kills the occupants, the owner of the apartment could be charged with involuntary manslaughter."

'The trigger had to have been pulled'

An FBI forensics report said the weapon could not be fired during FBI testing of its normal functioning without pulling the trigger while the gun was cocked. 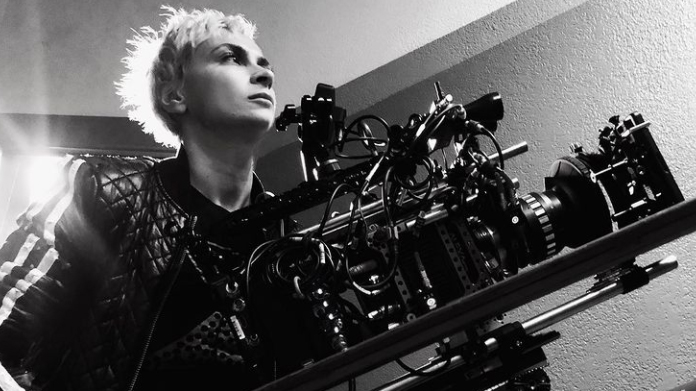 The report also noted the gun eventually malfunctioned during testing after internal parts fractured, which caused the gun to go off in the cocked position without pulling the trigger.

The prop gun was being held by Baldwin, who has maintained he did not pull the trigger.

"The FBI lab is one of the best in the world," Carmack-Altwies told CNN.

"And we absolutely believe that the trigger had to have been pulled in order for that gun to go off."

Baldwin was playing the lead role in Rust and was taking a producer credit on the film.

"He was the actor that pulled the trigger so certainly he's charged as an actor but also as a producer," Carmack-Altwies said.

"He also had a duty to make sure that the set was safe and we know from our investigation that there had been accidental misfires prior to this."

The prosecutor said investigators discovered "there were people complaining about safety on set."

Baldwin, she added, "should have been aware that safety was an issue And then, as an actor that day, he should have checked that gun, checked those projectiles."

NN senior legal analyst Elie Honig said he was stunned by the decision to charge Baldwin both as actor and producer, which are "completely different factual and legal scenarios".

"The question about a producer – that gets into the questions of what exactly was Alec Baldwin's job, what were his responsibilities," Honig said. 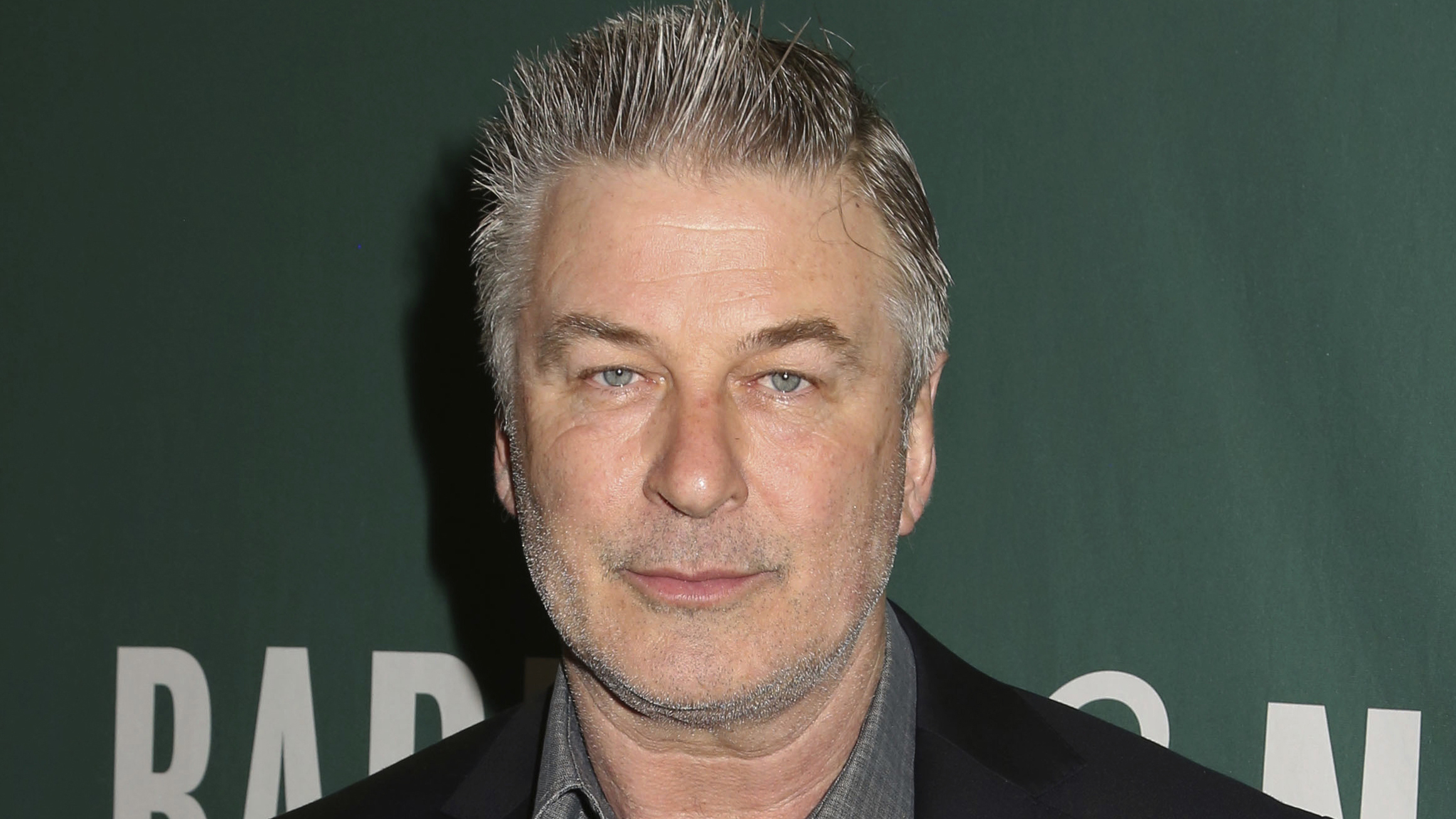 "And look, sometimes people are producers in name … but are not actually in charge of things in a hands-on way."

Honig said criminal proceedings place "the highest burden in our legal system on prosecutors" to prove a case beyond a reasonable doubt. "It's never easy," he said.

The case will rely heavily on the expertise of prop masters who will have different views on the obligations of actors and crew members, Honig said.

"You need all 12 jurors to find guilt beyond a reasonable doubt," he added.

"So I'm not saying that there's no chance here, but this is a really difficult case for the prosecution."

The real reason why ATMs are disappearing