Australia will sign a new security pact with Papua New Guinea as the government continues its push to deepen ties across the Pacific.

The two nations will sign the pact in June, establishing what amounts to a military alliance.

The bilateral security treaty will cover increased defence operations, including the training of personnel and the potential for carrying out joint operations.

Non-military challenges such as climate change will also be addressed in the pact.﻿

﻿Prime Minister Anthony Albanese is currently in Papua New Guinea, where yesterday he became the first foreign leader to address the country's parliament since 2018.

He has also announced a new visa program to bring more workers from the nation to Australia. 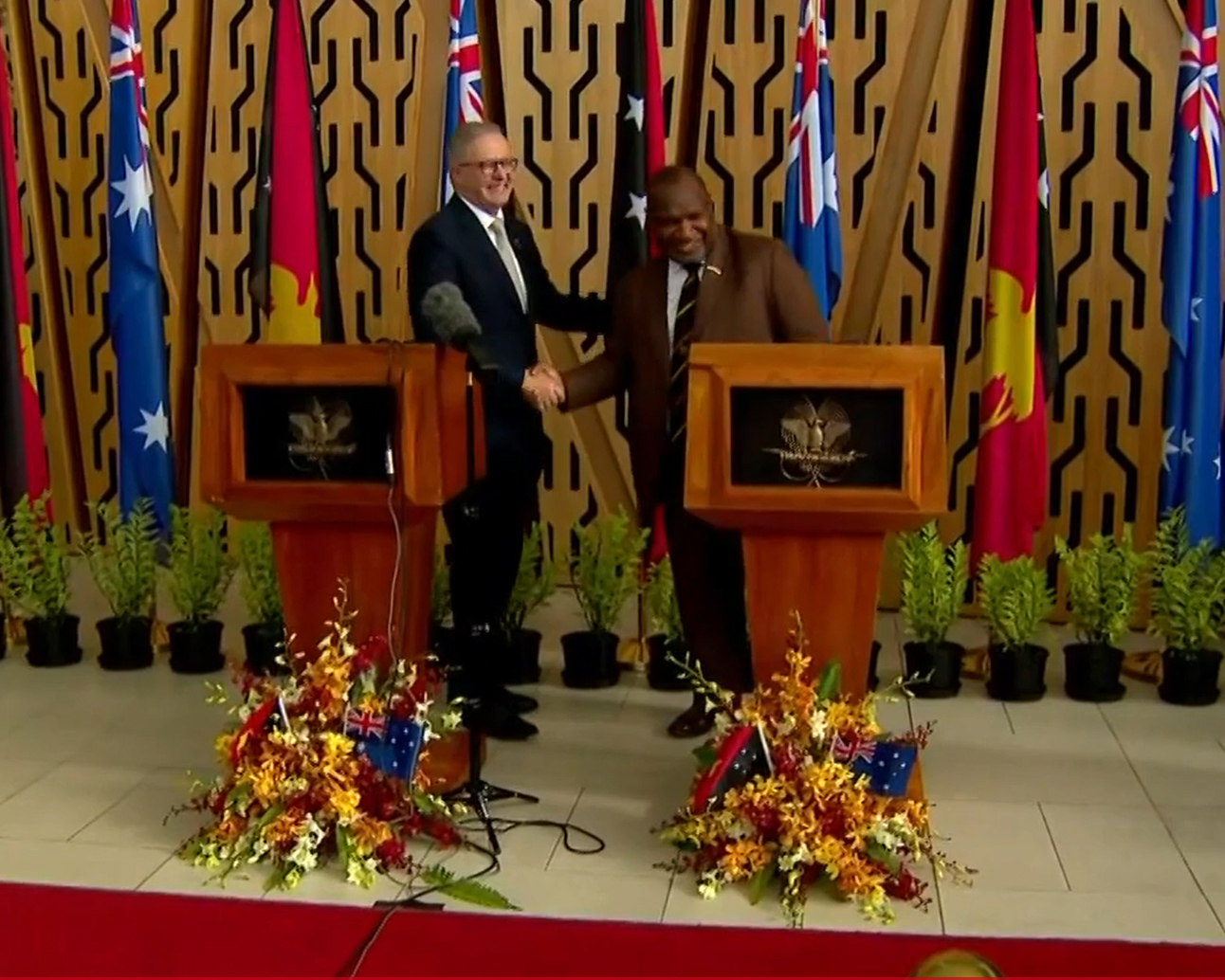 It comes as China continues to also push for greater ties ﻿throughout the Asia-Pacific region.

EXPLAINER: Why is the Australia-PNG relationship important?﻿

"Our discussions were more centred around PNG-Australia relationships and at no instance was China or any other nations brought into the picture."

Albanese also took the opportunity to say he would support the inclusion of a PNG-based side in the NRL.

PNG is the only country in the world to count rugby league as its national sport.