Whale and the tail: 'Dangerous' mission plays out in Sydney waters

Holding a long pole with a curved knife attached, young Gamay ranger David Johnson leans over an inflatable boat battered by wind and waves. In one precise movement he dips the unwieldy implement underwater and back into the air.

The boat he's in starts drifting away from the tangle of buoys and ropes he's just cut in the middle of Pittwater, north of Sydney .

The mission, which took place today, was part of NSW national park's annual training to free tangled whales from discarded fishing gear and other debris. 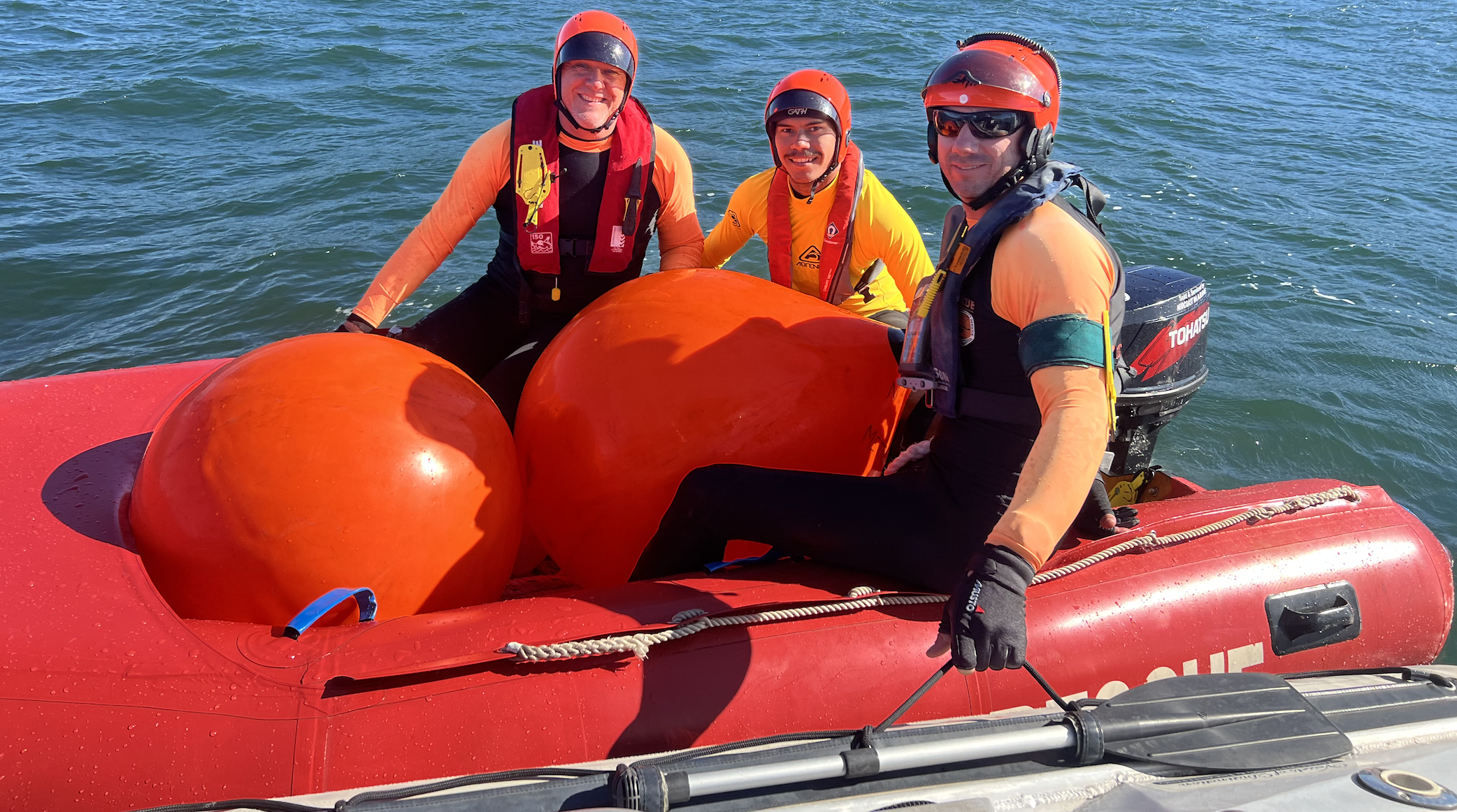 Among them were three young Gamay Rangers, the first urban Indigenous Ranger group based out of Botany Bay.

It comes as a population of humpback whales, estimated to be around 40,000 strong, begin their migration north to warmer waters.

While today's training went off without a hitch, in reality freeing a whale is extremely dangerous work. 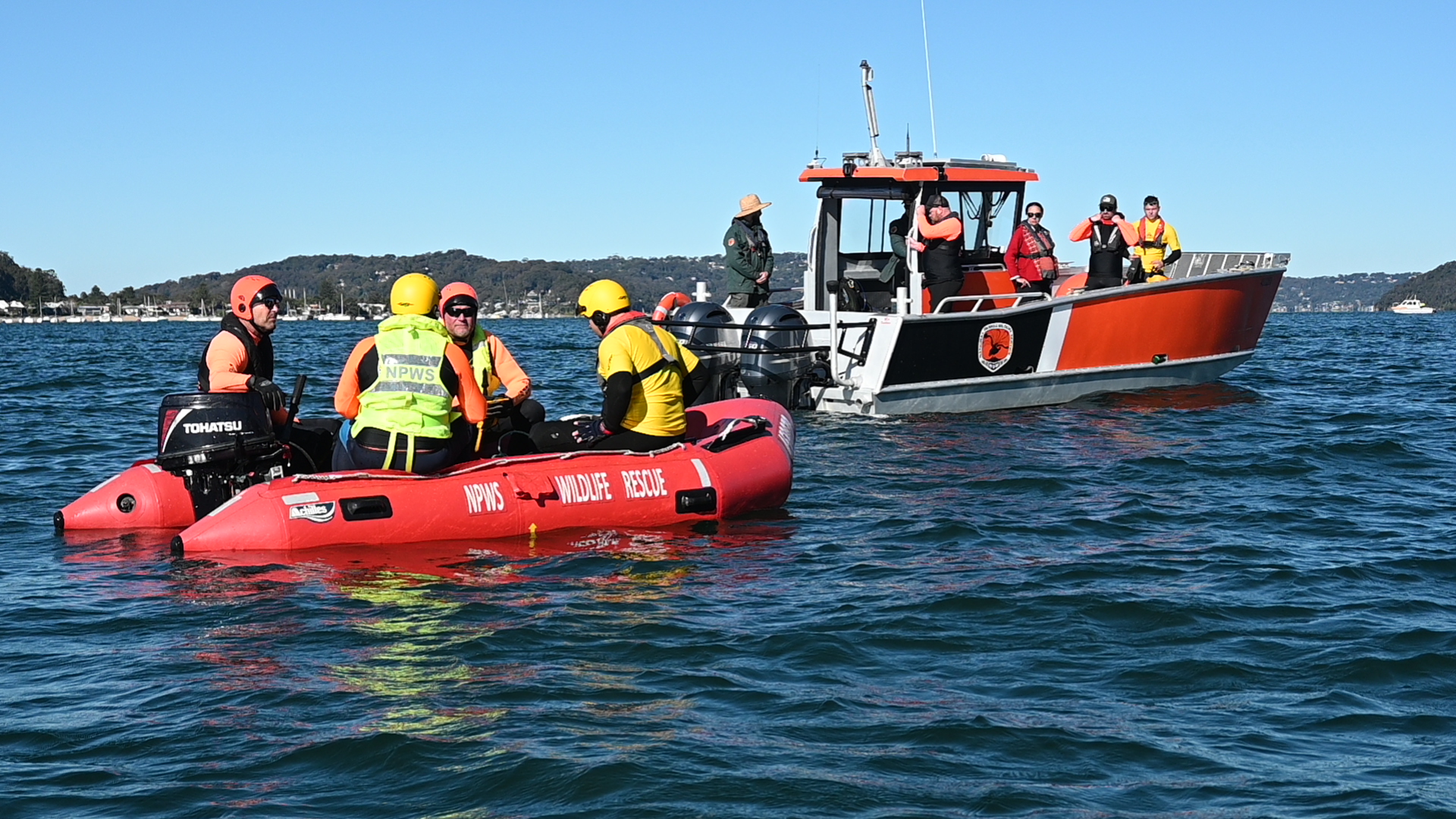 She told 9news.com.au she's been charged by a protective mother whale once; that's just one of the risks faced when working on the open ocean with colossal animals.

"We have to always look out for other whales, and animals, who may think we're a threat," she said.

"I've been involved once where the mother did charge us and you feel very small in a little boat with a huge animal coming at you.

"We have to always watch their behaviour, different things like tail slapping, or trumpeting we have to be really careful of." 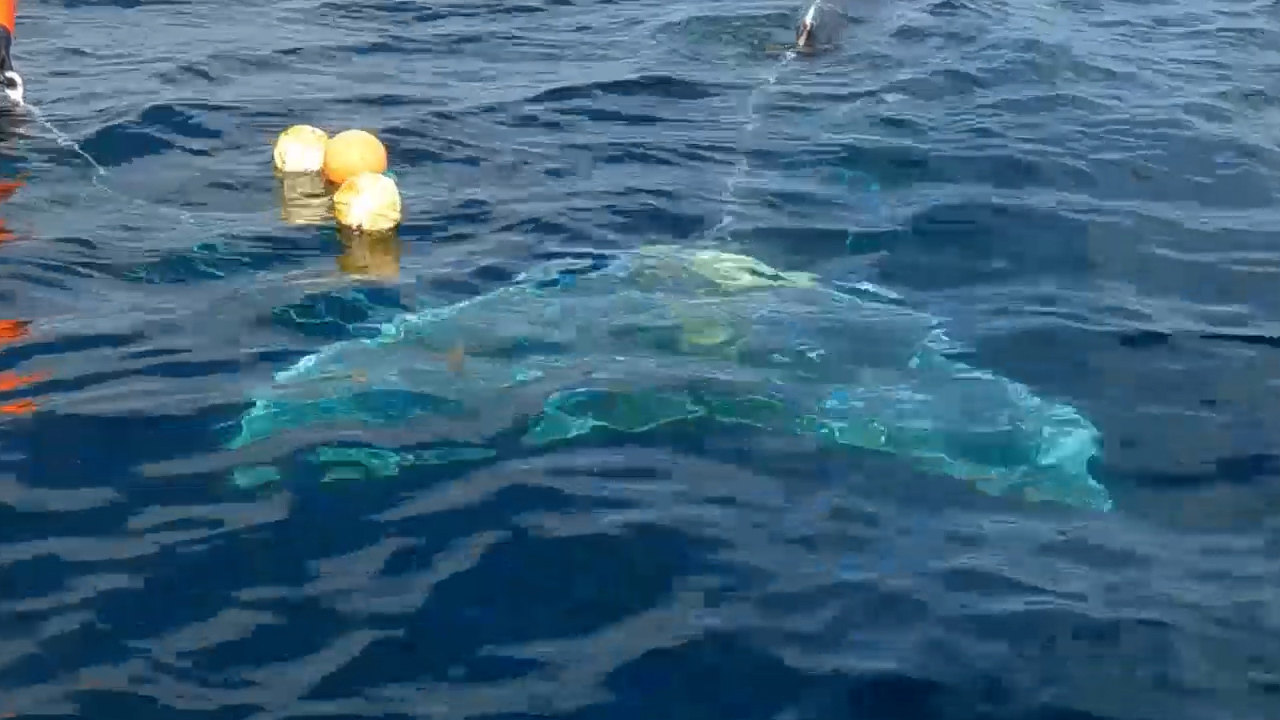 An injured or sick whale can also be followed by sharks.

For these reasons rangers do not enter the water when freeing one, instead performing a delicate rescue from an inflatable boat.

Under NSW law it is illegal for members of the public to try and rescue an entangled whale. Instead they're urged to contact NSW National Parks or ORCAA.

Last year NSW National Parks were involved with five successful rescues – and with more funding for training recently announced by the Minister for Environment James Griffin it's hoped this number will increase. 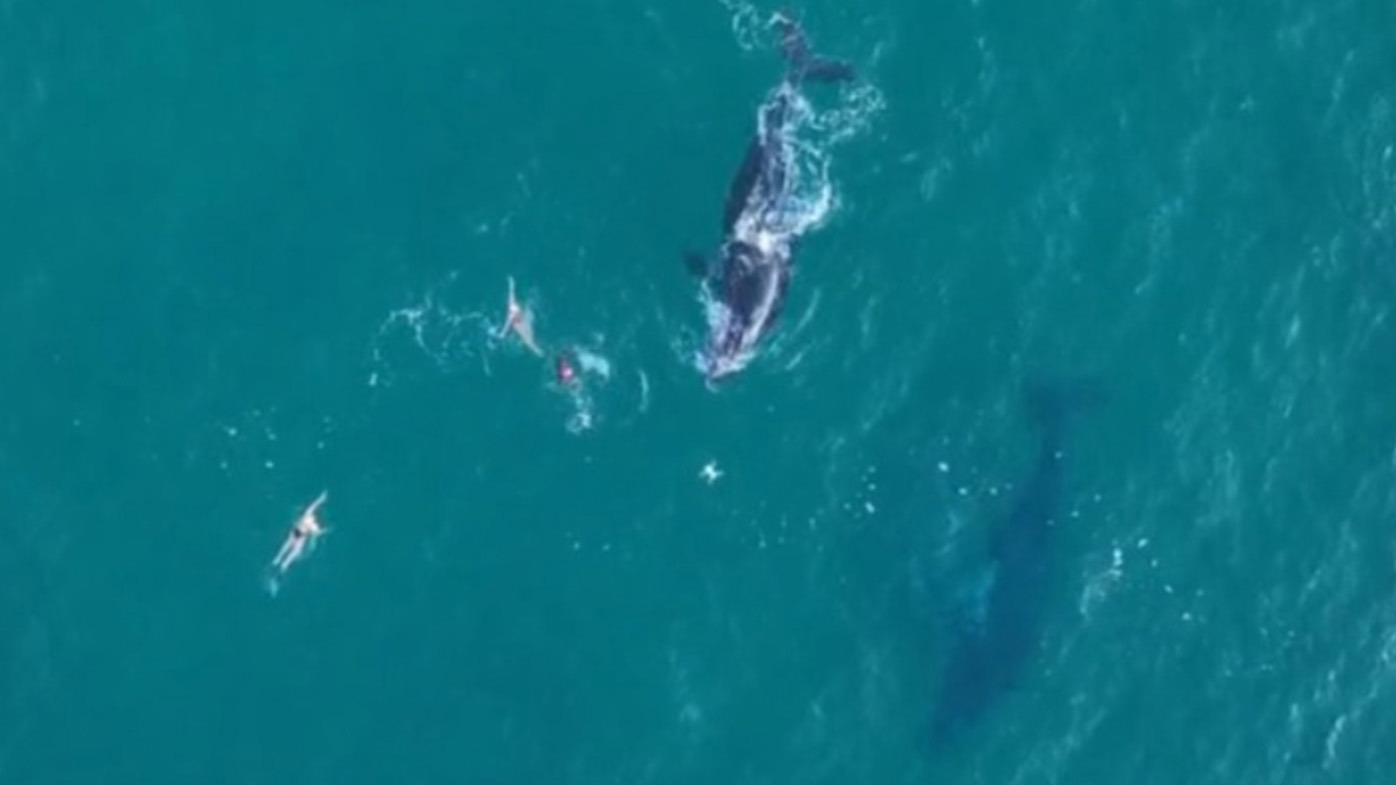 "This training plays a significant role in protecting and conserving our marine wildlife," Griffin said.

"Through the NSW Budget, we're committing more than $180 million funding to continue supporting projects like this one through the Marine Estate Management Strategy.

"It's important to ensure our marine environment is supported and sustainable for generations to come."

One group that hopes to have more involvement in rescues down the line are the Gamay rangers.

Senior ranger Robert Cooley told 9news.com.au it was their first time participating in the training and it was years in the making.

"We feel today we've reached our Everest," he said.

"Marine mammals are so special to us more, specifically the humpback whale, which is our ancestral being, commonly known as our totem.

"We really want to be at the coal front and help these animals".