Five months on from Russia's brutal invasion of Ukraine, Australia is bolstering military aid to the war-torn nation, sending more armoured vehicles to the frontline.

The first four of 14 Australian M113AS4 armoured personnel carriers were loaded into a Ukrainian cargo plane last week and flown to Ukraine, as part of a package of military aid now worth $285 million.

"We are going above and beyond but so we should because the issues at stake in Ukraine apply everywhere," Defence Minister Richard Marles told Nine News.

"It's so important the world stands in solidarity in support of Ukraine and against the appalling Russian aggression that we've seen."

The extra assistance has been warmly welcomed by the Ukrainian Ambassador to Australia, who said the assets sent so far are playing an important role in the war effort.

"Australia is punching above its weight," Vasyl Myroshnychenko said in an interview with Nine News.

"The only problem now is we need more of that because every day we see 100 Ukrainian soldiers killed, 400 wounded," he said. 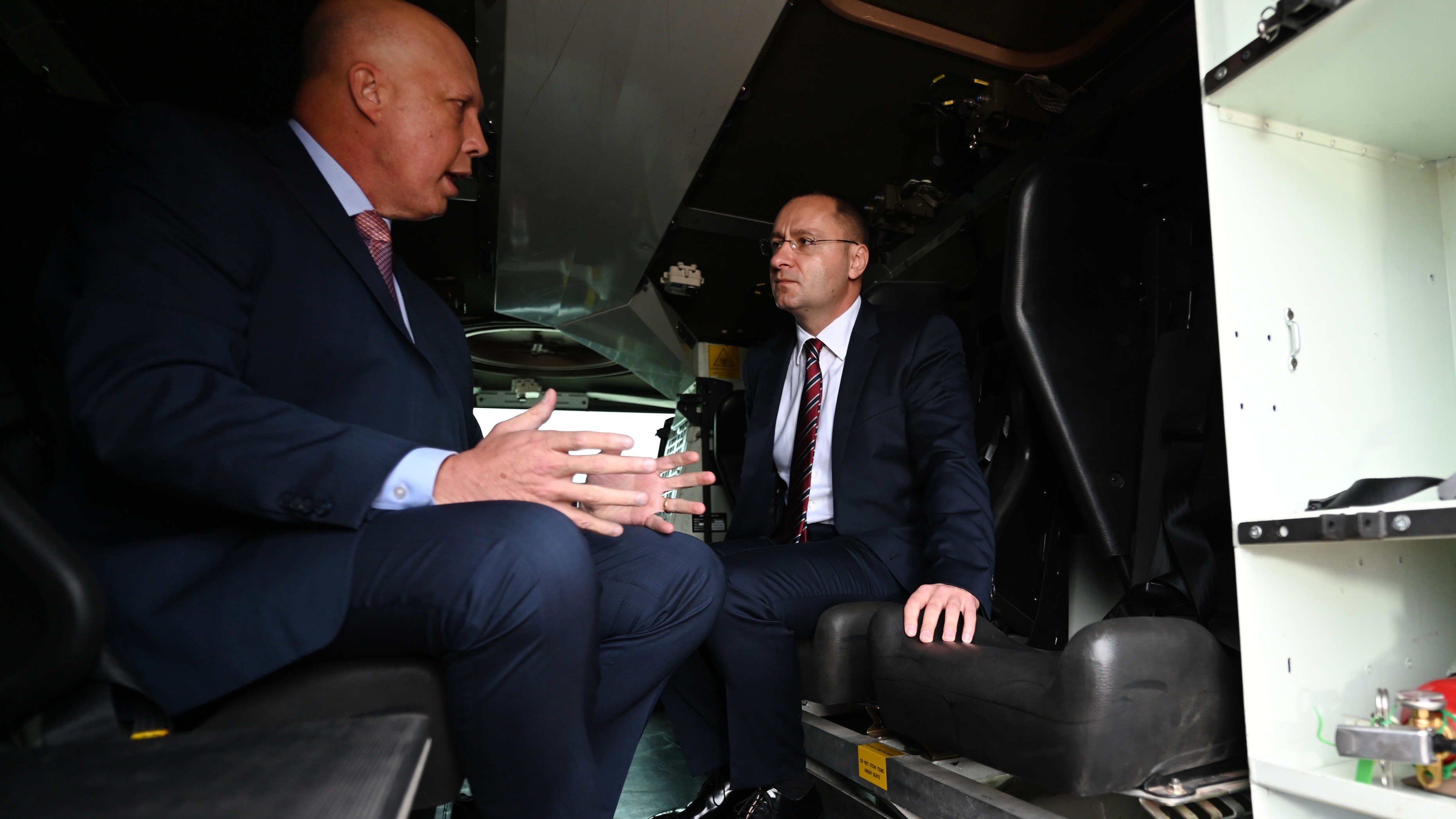 "It's brutal and extremely bloody. For every Ukraine shell we get 10 Russian shells and we are running out of ammunition."

With no end in sight to the conflict, the Defence Minister confirmed Australia will keep playing our part for as long as the war rages on.

Prime Minister Anthony Albanese is yet to confirm if he will accept an invitation to visit war-torn Ukraine at the end of the month, when he attends a NATO summit in Madrid.

Myroshnychenko said there's no pressure on him, but the visit would send a welcome signal of solidarity. 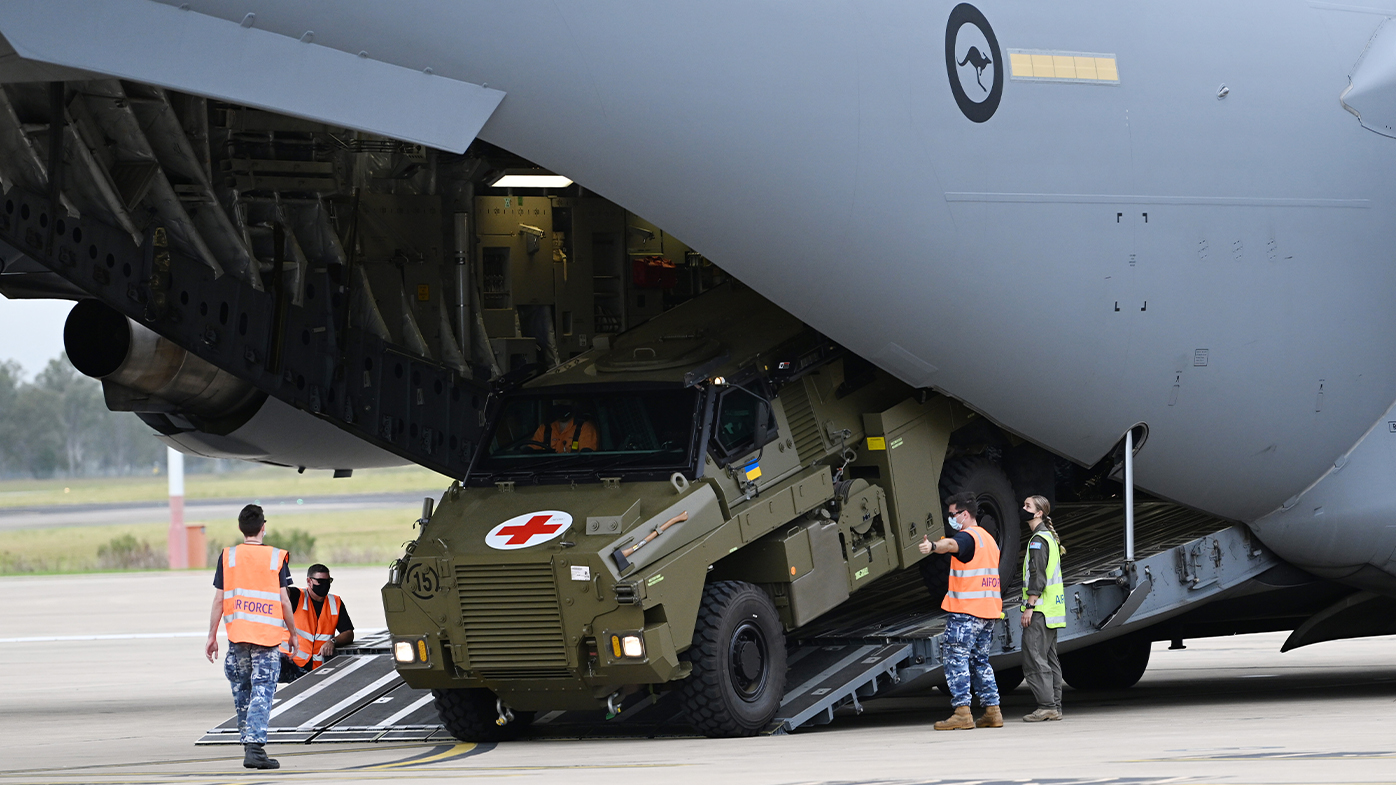 "Australia has become a big friend of Ukraine," he said.

"I think it's very clear who's Goliath and who's David here fighting.

"That I think is black and white and I think Australia is standing strong in supporting the sovereignty of nations, and want to stand up to bullies."