Up to 70 per cent of train services have been slashed and a weekend timetable is running after negotiations between the transport union and the government deteriorated overnight.

It comes after NSW Transport Minister David Elliott pledged $264 million on Wednesday to fix the New Intercity Fleet (NIF), which is at the heart of the controversy along with working conditions and pay concerns.

NSW Rail, Tram and Bus Union (RTBU) Secretary Alex Claassens said an agreement was not reached because there were no clauses rectifying their concerns about the NIF.

"The intercity fleet is something that we have been fighting for for six years."

Claassens doubled-down and said safety concerns are one of the main factors fuelling the industrial dispute.

READ MORE: The desperate pleas of women with long COVID 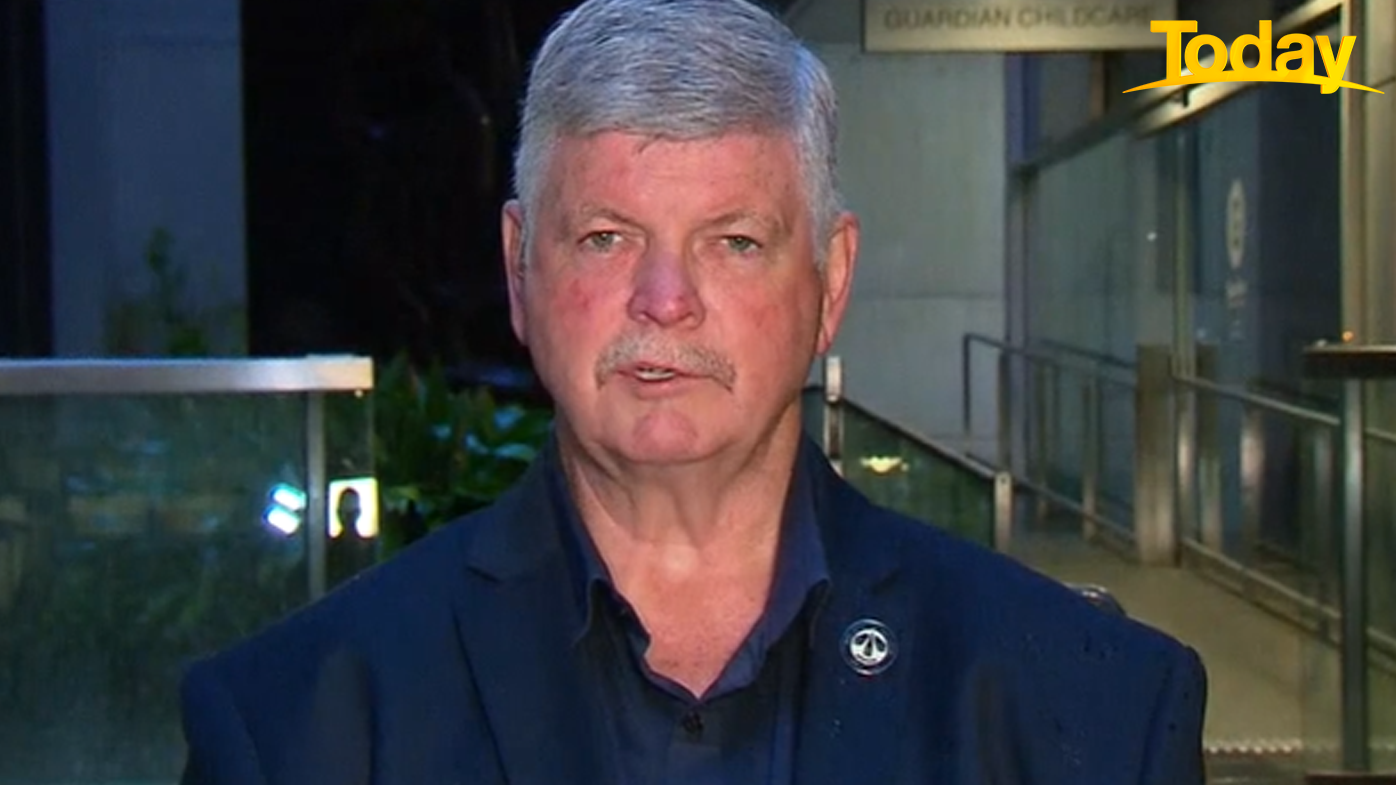 "People need to understand that we are doing this for them," he said.

"We want a safe train. We want to address safety first and then our working conditions and then wages.

"This train is a sub- standard train bought from South Korea that is just not safe. It was designed to be driver-only, no guards on the train. We now have got a commitment the guards are there to stay, but we have got to modify the train so they can do the job to keep people safe.

"Until we see it in writing and somebody actually signs the document, we have got nothing." 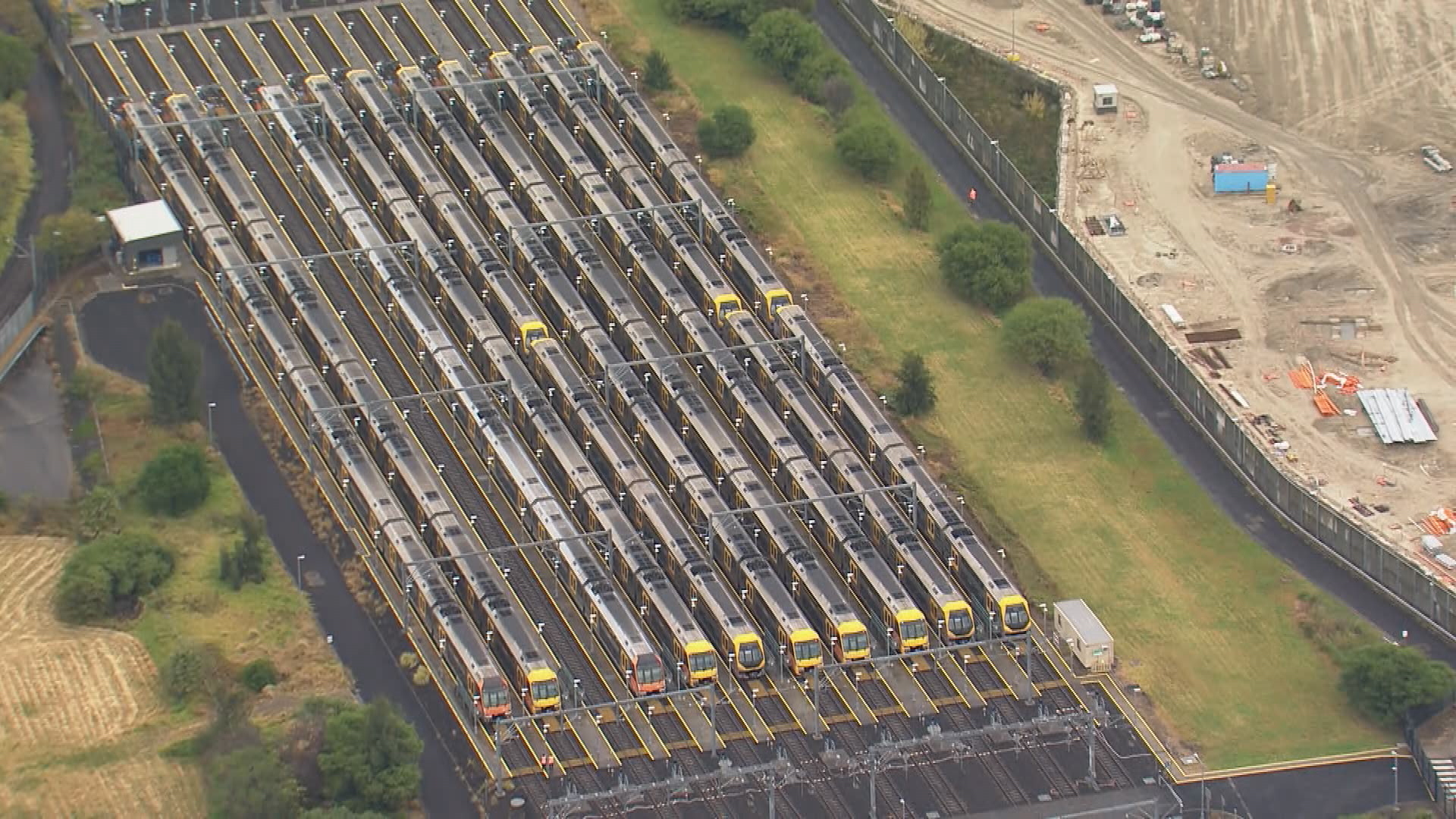 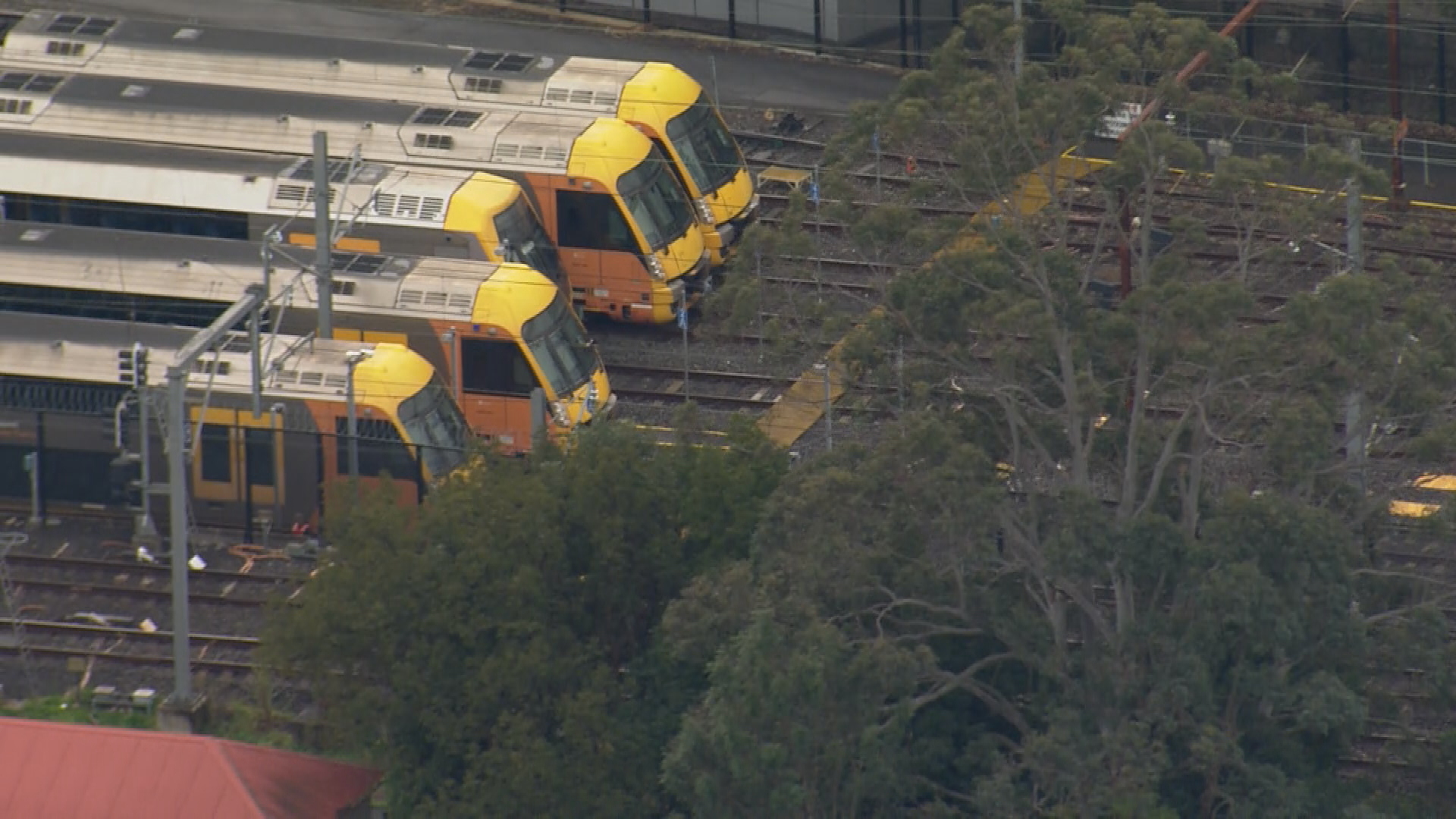 The industrial action could drag into next week if an agreement is not reached soon.

"I'm disappointed that all of a sudden after I fought for the funding to undertake the [new intercity fleet] modifications, they're finding another excuse to continue industrial action," he told the paper on Thursday night.'

"My patience is wearing extremely thin and the last thing I want to do is shred their enterprise agreement and go to the Fair Work Commission but at some stage if this isn't bedded down I expect this will become the only option."