Police have confiscated Western Australia's first 3D-printed gun – which is able to fire 15 real bullets with the single pull of a trigger – from the hands of a teenager.

The semiautomatic assault rifle was made inside the home of an 18-year-old Perth man using a 3D printer, according to police.

It is believed the 4kg gun, which can fire 15 lethal 9mm rounds at once, took just two days to make with materials costing as little as $40. 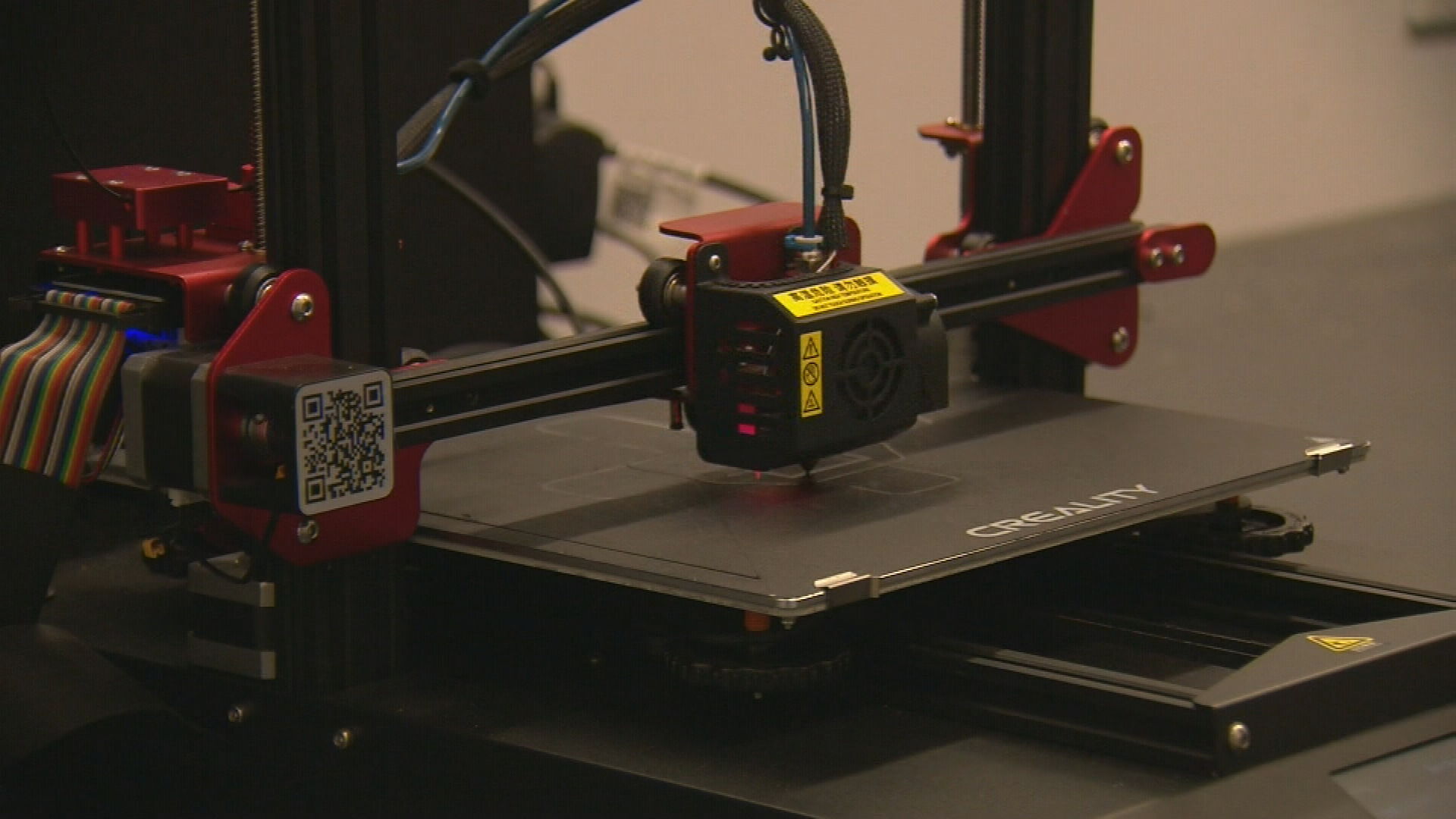 Police seized the weapon from a home in Slade Street, Bayswater, where they also found a 3D printer, five gel blasters, a silencer and ammunition.

An 18-year-old man has been charged with numerous firearm offences including manufacturing a firearm and police will allege the man has never held a firearm licence in the state.

The gun is of the same calibre of those used by WA police.

In response to the find, WA police has formed a new task force to target people manufacturing firearms.