The nine-year-old dog ate a poisonous pufferfish washed up in seaweed at Seacliff and died within a hour of the trip.

Daly was unaware the dog had consumed the fish, which has a poison so toxic it can bring a rapid onset of paralysis.

"When we got home she vomited and I really thought that was the end of it," Daly said.

"I thought she'd vomited up anything nasty she'd eaten.

The incident has prompted a warning to fellow Adelaide pet owners. 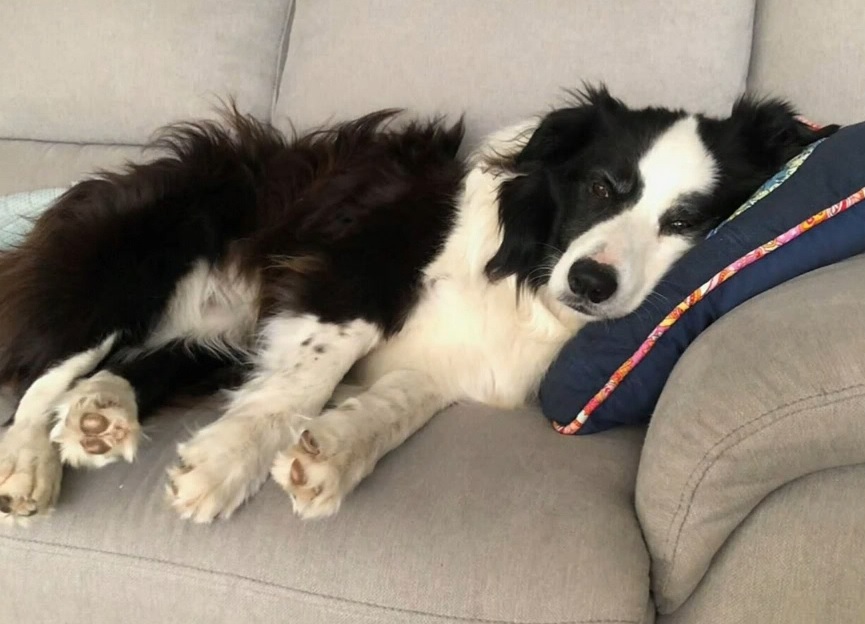 It is recommended if a dog comes into contact with one at the beach, they need to get to a vet immediately, even before the symptoms show.

"You might see some vomiting or some trembling," Dr Sweet said.

"You might see that they lose control of their legs as well."

Pufferfish are dangerous for humans too. 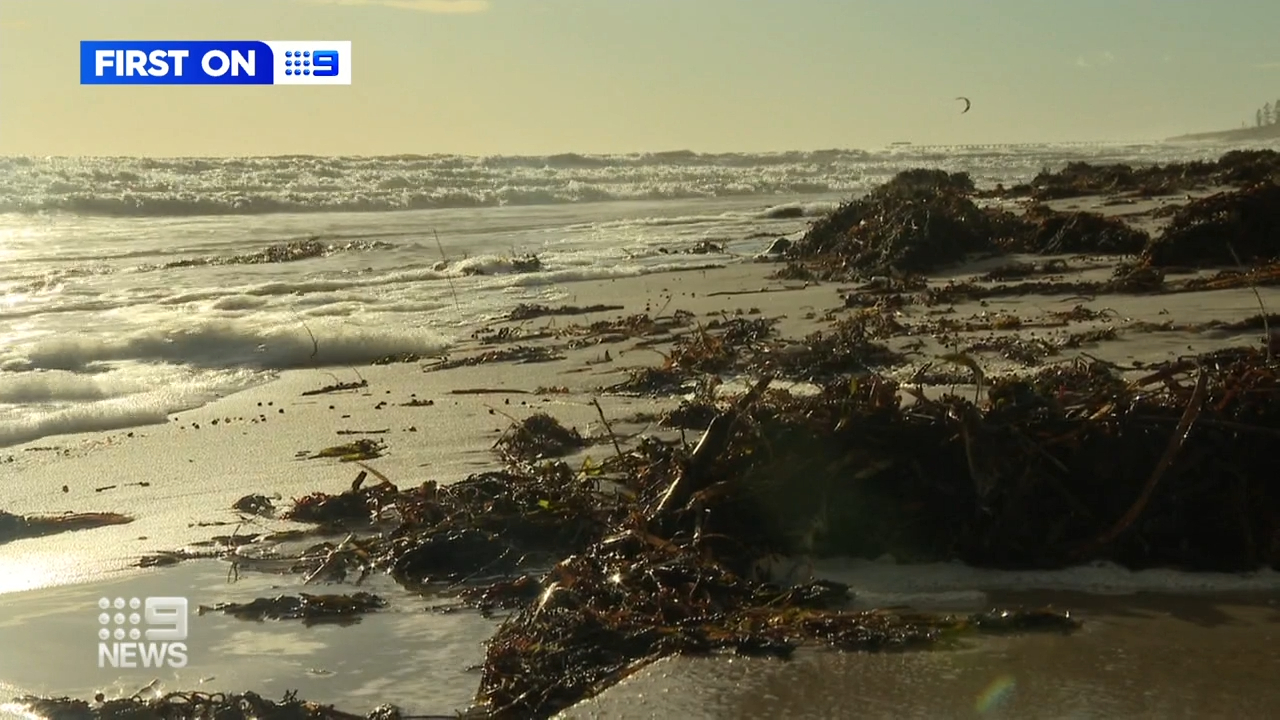 The advice if you see one washed up along the coast is to avoid touching it with your bare hands.

"It might be a good idea to use a little doggie bag and pick it up by the tail and put it in the bin," the vet said.

Daly said he hoped no one else has to go through what he has.

"If I can save one or help one other person and their pet, I'd be really grateful for that."