A Chinese invasion of Taiwan in 2026 would result in thousands of casualties among Chinese, United States, Taiwanese and Japanese forces, according to multiple iterations of a highly advanced war-game simulation.

An invasion would be unlikely to result in a victory for Beijing, the simulation by a prominent independent Washington think tank showed.

A war over Taiwan could also leave a victorious US military in as crippled a state as the Chinese forces it defeated.

At the end of the conflict, at least two US aircraft carriers would lie at the bottom of the Pacific and China's modern navy, the largest in the world, would be in "shambles."

Those are among the conclusions the Centre for Strategic and International Studies (CSIS), made after running what it claims is one of the most extensive war-game simulations ever conducted on a possible conflict over Taiwan, the democratically ruled island of 24 million that the Chinese Communist Party claims as part of its sovereign territory despite never having controlled it.

Chinese leader Xi Jinping has refused to rule out the use of military force to bring the island under Beijing's control.

CNN reviewed an advance copy of the report – titled The First Battle of the Next War – on the two dozen war scenarios run by CSIS, which said the project was necessary because previous government and private war simulations have been too narrow or too opaque to give the public and policymakers a true look at how conflict across the Taiwan Strait might play out.

"There's no unclassified war game out there looking at the US-China conflict," said Mark Cancian, one of three project leaders.

"Of the games that are unclassified, they're usually only done once or twice."

CSIS ran this war game 24 times to answer two fundamental questions: would the invasion succeed and at what cost?

The likely answers to those two questions are no and enormous, the report said.

"The United States and Japan lose dozens of ships, hundreds of aircraft, and thousands of service members.

"Such losses would damage the US global position for many years."

In most scenarios, the US Navy lost two aircraft carriers and 10 to 20 large surface combatants.

Approximately 3200 US troops would be killed in three weeks of combat, nearly half of what the US lost in two decades of combat in Iraq and Afghanistan.

"Its navy is in shambles, the core of its amphibious forces is broken, and tens of thousands of soldiers are prisoners of war."

The report estimated China would suffer about 10,000 troops killed and lose 155 combat aircraft and 138 major ships. 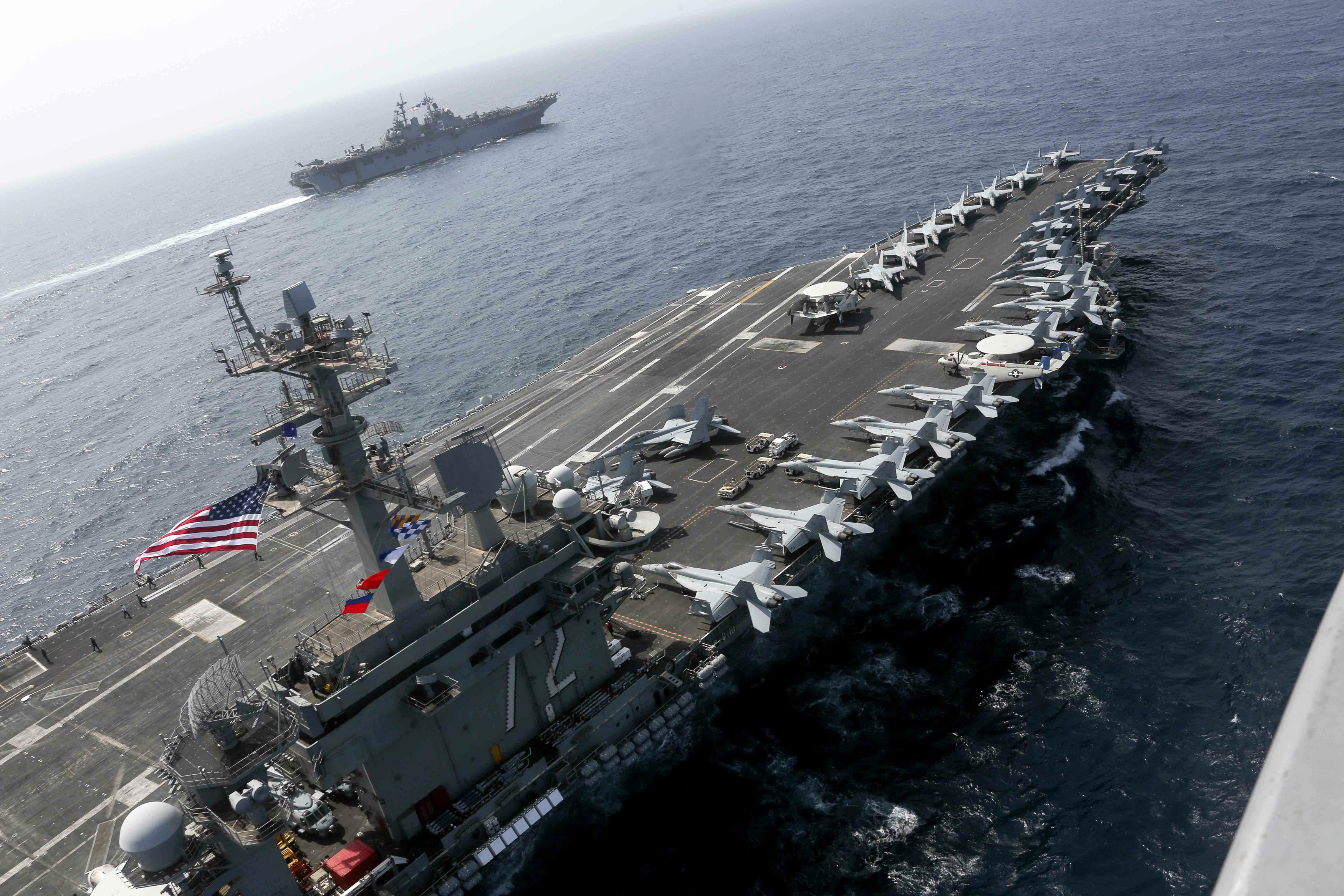 Taiwan would be devastated

The scenarios paint a bleak future for Taiwan, even if a Chinese invasion doesn't succeed.

"While Taiwan's military is unbroken, it is severely degraded and left to defend a damaged economy on an island without electricity and basic services," the report revealed.

The island's army would suffer about 3500 casualties, and all 26 destroyers and frigates in its navy will be sunk.

Japan is likely to lose more than 100 combat aircraft and 26 warships while US military bases on its home territory come under Chinese attack.

But CSIS said it did not want its report to imply a war over Taiwan "is inevitable or even probable."

Dan Grazier, a senior defence policy fellow at the Project on Government Oversight, sees an outright Chinese invasion of Taiwan as extremely unlikely.

China relies on imports of food and fuel to drive their economic engine, Grazier said, and they have little room to manouvere.

"The Chinese are going to do everything they can in my estimation to avoid a military conflict with anybody," he said.

"To challenge the United States for global dominance, they'll use industrial and economic power instead of military force."

In August, the visit of then-House Speaker Nancy Pelosi to the island prompted a wide-ranging display of PLA military might, which included sending missiles over the island as well as into the waters of Japan's exclusive economic zone. 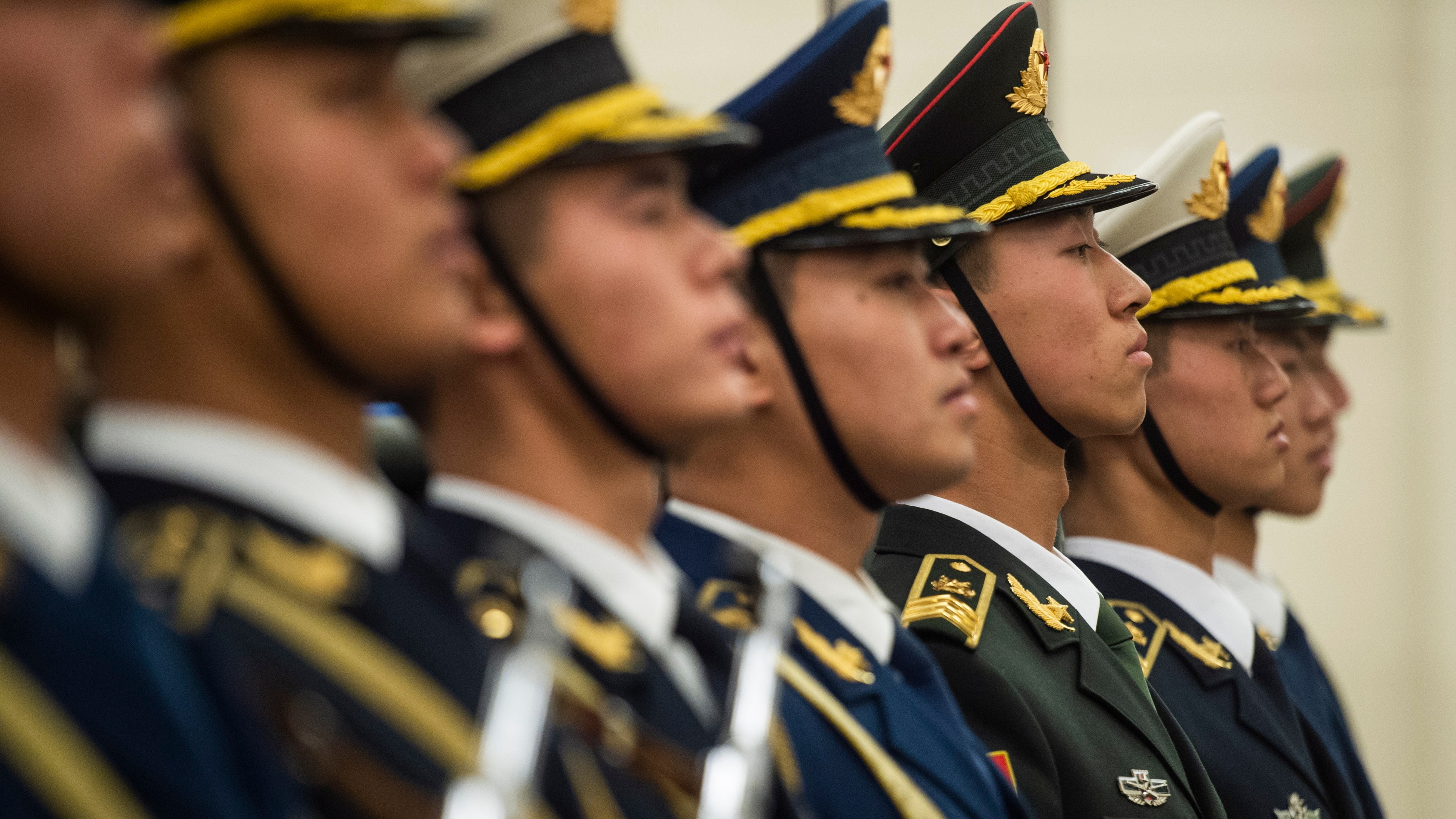 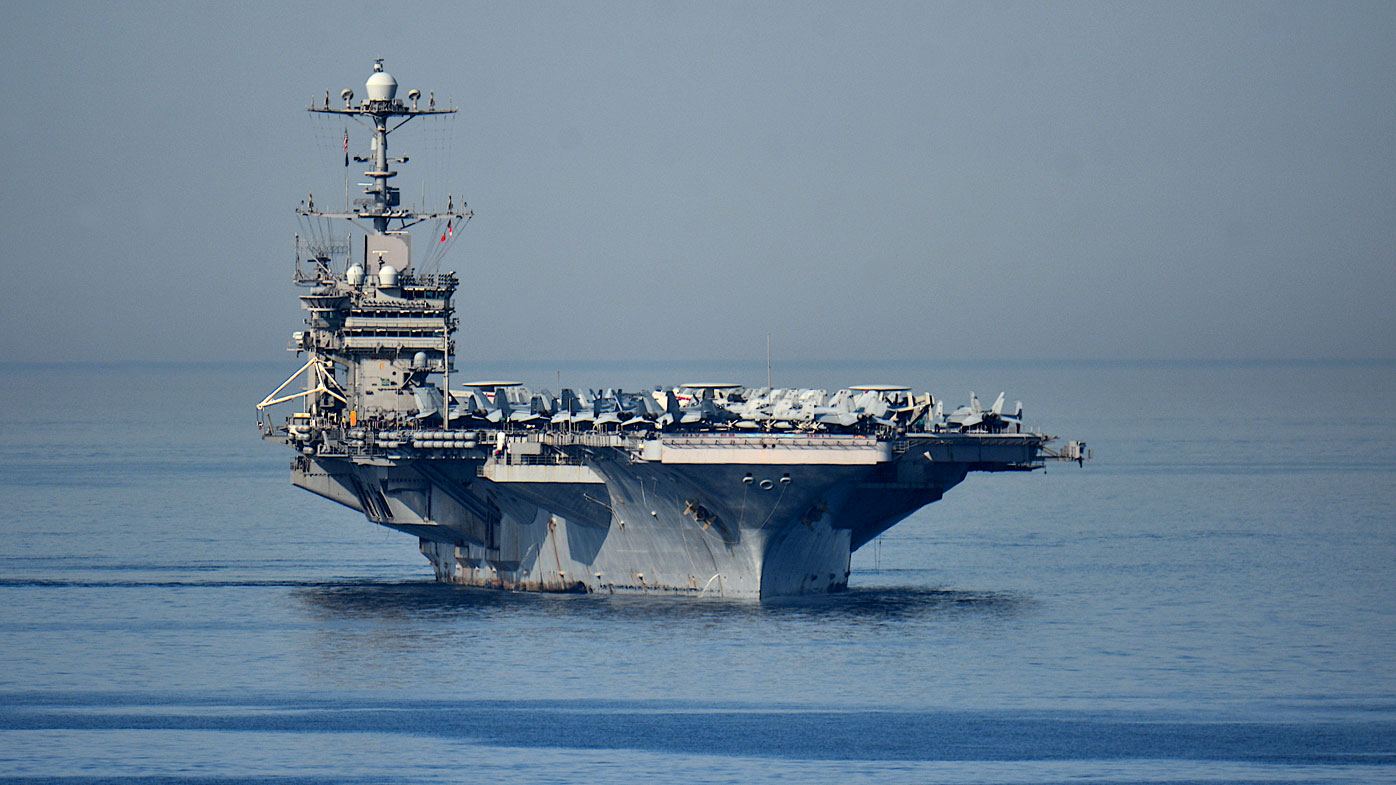 Since then, Beijing has stepped up aggressive military pressure tactics on the island, sending fighter jets across the median line of the Taiwan Strait, the body of water separating Taiwan and China and into the island's air defence identification zone – a buffer of airspace commonly referred to as an ADIZ.

And speaking about Taiwan at the 20th Chinese Communist Party Congress in October, Chinese leader Xi Jinping won large applause when he said China would "strive for peaceful reunification" — but then gave a grim warning, saying "we will never promise to renounce the use of force and we reserve the option of taking all measures necessary."

The Biden administration has been steadfast in its support for the island as provided by the Taiwan Relations Act, which said Washington will provide the island with the means to defend itself without committing US troops to that defence.

The recently signed National Defence Authorization Act commits the US to a program to modernise Taiwan's military and provides for US $10 billion of security assistance over five years, a strong sign of long-term bipartisan support for the island.

Biden, however, has said more than once that US military personnel would defend Taiwan if the Chinese military were to launch an invasion, even as the Pentagon has insisted there is no change in Washington's "One China" policy.

Under the "One China" policy, the US acknowledges China's position that Taiwan is part of China, but has never officially recognised Beijing's claim to the self-governing island.

The CSIS report said for US troops to prevent China from ultimately taking control of Taiwan, four constants emerged among the 24 war game iterations it ran:

Taiwan's ground forces must be able to contain Chinese beachheads; the US must be able to use its bases in Japan for combat operations; the US must have long-range anti-ship missiles to hit the PLA Navy from afar and "en masse"; and the US needs to fully arm Taiwan before shooting starts and jump into any conflict with its own forces immediately. 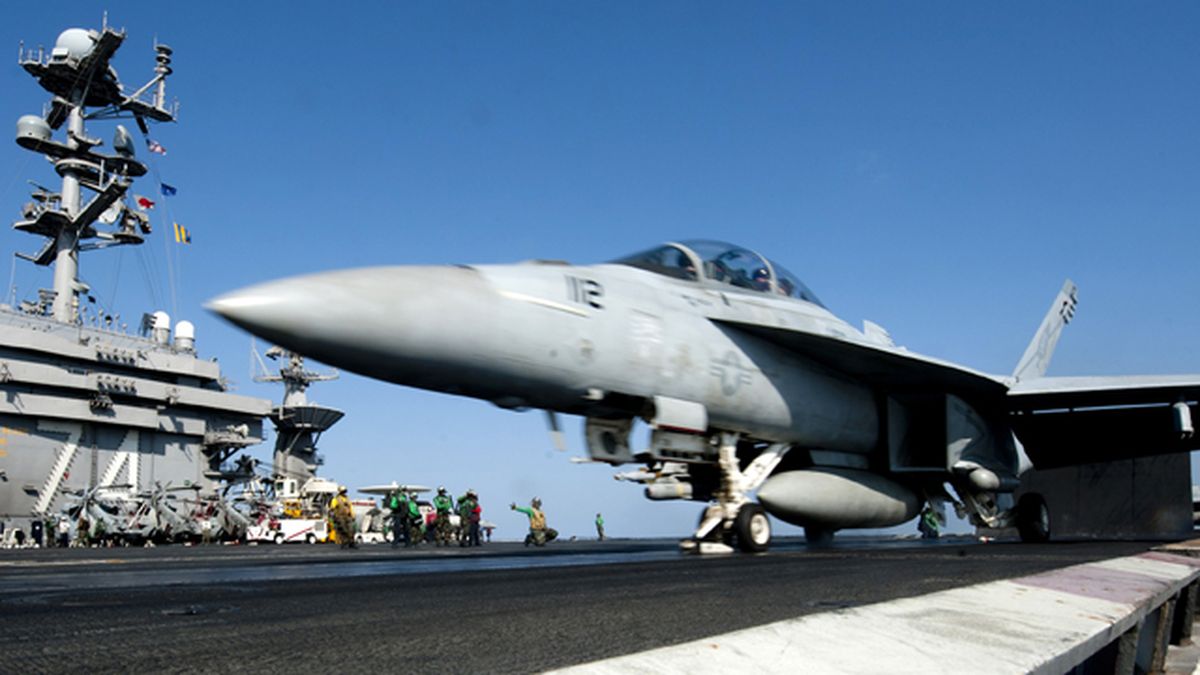 No 'Ukraine model' for Taiwan

"There is no 'Ukraine model' for Taiwan," the report said, referring to how US and Western aid slowly trickled in to Ukraine well after Russia's invasion of its neighbour started and no US or NATO troops are actively fighting against Russia.

"Once the war begins, it's impossible to get any troops or supplies onto Taiwan, so it's a very different situation from Ukraine where the United States and its allies have been able to send supplies continuously to Ukraine," Cancian said.

"Whatever the Taiwanese are going to fight the war with, they have to have that when the war begins."

Washington will need to begin acting soon if it's to meet some of the CSIS recommendations for success in a Taiwan conflict, the think tank said.

Those include, fortifying US bases in Japan and Guam against Chinese missile attacks; moving its naval forces to smaller and more survivable ships; prioritising submarines; prioritising sustainable bomber forces over fighter forces; but producing more cheaper fighters; and pushing Taiwan toward a similar strategy, arming itself with more simple weapons platforms rather than expensive ships that are unlikely to survive a Chinese first strike.

Those policies would make winning less costly for the US military, but the toll would still be high, the report said.