Frightened boat passengers, including a 13-year-old girl, have described the moment an irresponsible jet ski rider hooned around their vessel at Victoria's ﻿Mornington Peninsula.

The ﻿incident, which was captured on video by a passenger, shows the jet ski rider following the boat and intentionally splashing water into the boat, damaging electrical items on board.

It comes as all jet ski riders have been put on notice by the local council, who said they have been fielding countless complaints on poor behaviour daily.

Katelyn Oakley was on the boat fishing with her cousins on Monday afternoon when the "idiotic" jet ski rider started following them.

"We were fishing and then he came around unexpectedly so we moved away," she said.

"He kept following us and he was just being an idiot really. My phone now has water damage.

"We are all okay but it was really scary. It's not safe."

Zara Read, 13, was also on the boat, said it was a "frightening" experience.

"It was pretty scary," she told 9News.

"He could just lose control, you don't know what could have happened." 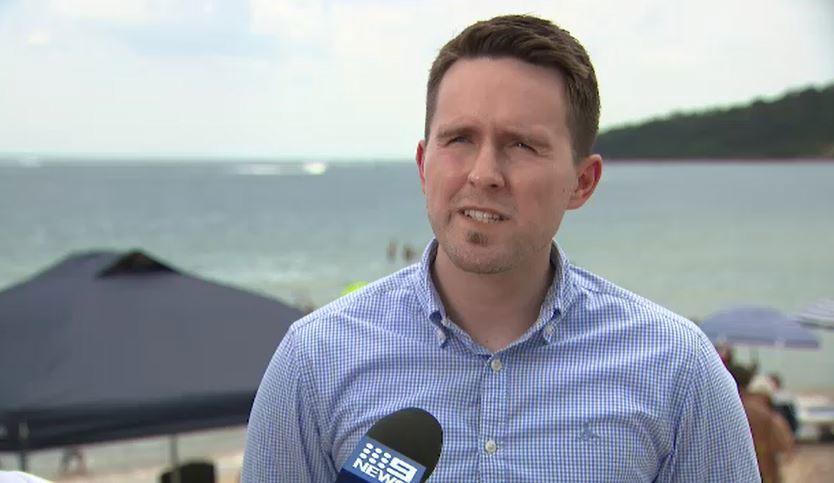 "We are sort of at our limit now," Oakley said.

"We need the state government and the minister to step up and make sure that the water police are actively resourced so they can patrol the bay here."

Holland wants new exclusion zones for jet skis in "sensitive areas" and said it would make beaches much "safer" for everyone.

It comes after days after a man was seriously injured after a jet ski incident at Safety Beach on the Mornington Peninsula.

"It wrecks it for the people who are doing the right thing on the bay," he said.

Grandmother tries to stop robbery in Adelaide, but no one helps her

China's population has shrunk for the first time in 60 years