The family of Queensland police officer Senior Constable Dave Masters, who was killed in a hit and run in Moreton Bay last year say there are "a million things" they'd like to say on the anniversary of his death.

Senior Constable Dave Masters was hit and killed in the early hours of the morning of Saturday, June 26 last year, while laying tyre spikes on a road north of Brisbane.

Police say the driver of the stolen vehicle then fled the scene.

The 53-year-old's wife, Sharon Masters said her husband's death has "left a gaping hole," for her family and the Moreton Bay community which he served.

"His sense of humour, it got him and us through some tough times- that fun and light-heartedness doing the job you do, it's made a huge impact to a lot of people," she said.

"No matter who you talk to they always comment on how funny he was, his sense of humour, he was always there for everyone. 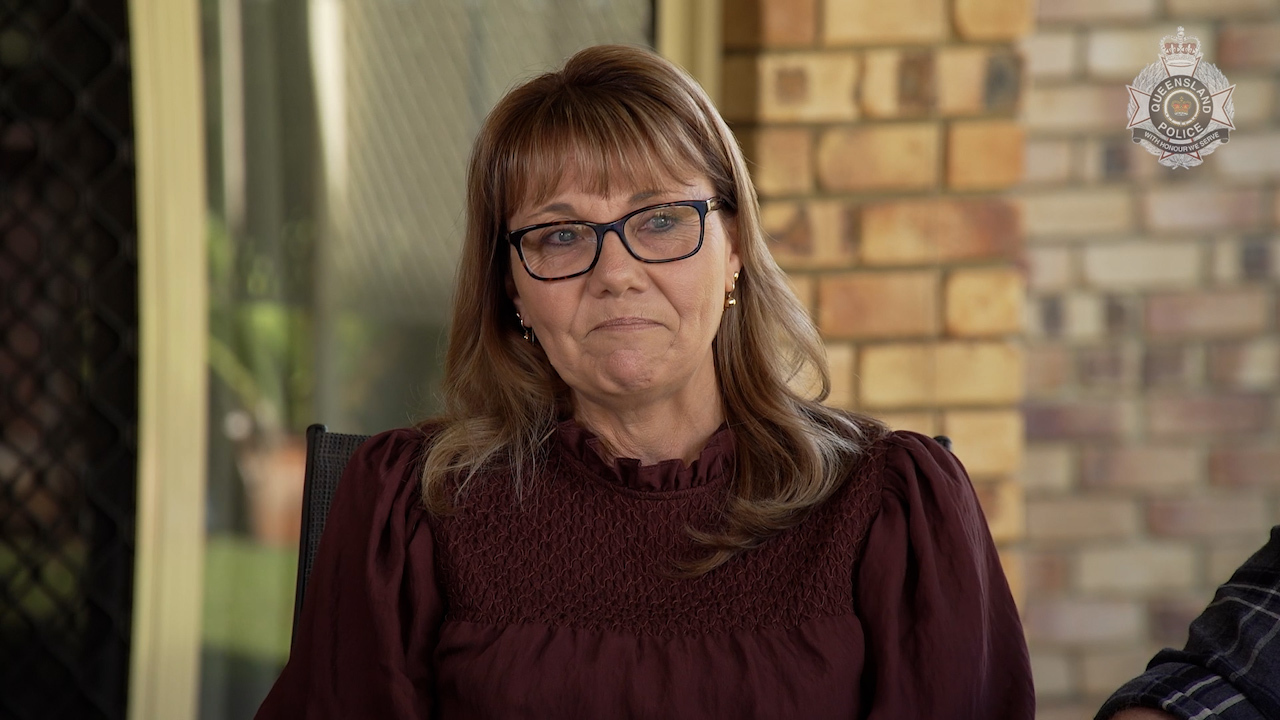 "A lot of people didn't realise he was a big softie."

Masters said she spoke on the phone with her husband's colleagues for hours after his passing, reflecting on how he was often thanked for issuing parking tickets.

"Who does that? You just couldn't get mad at him," she said.

"We just want him to be remembered the way we want to have him remembered." 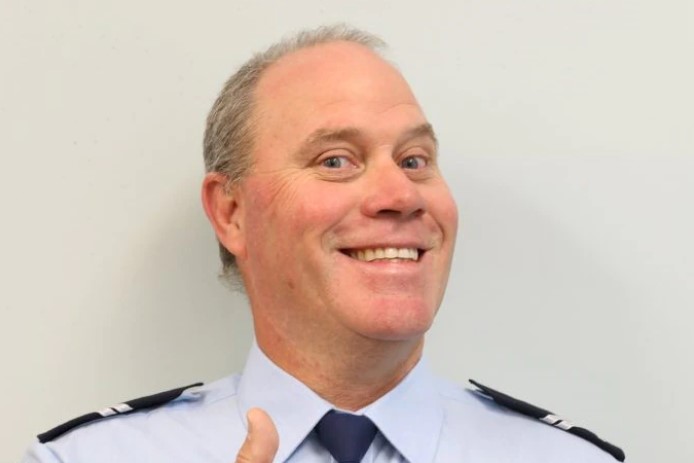 A service and candlelight vigil will be held for the senior police officer at 6pm tonight at the Deception Bay Police Station.

Masters said the support of the community and her husband's colleagues helped the family through the devastating periods after the accident. 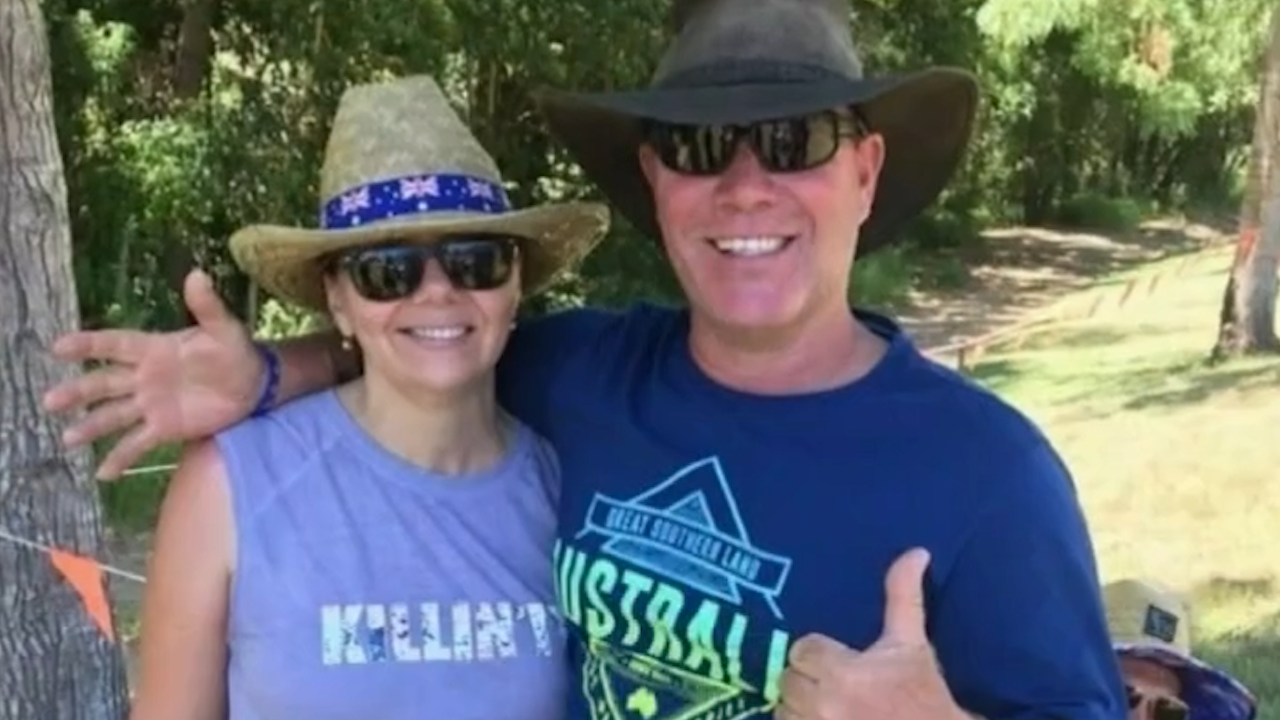 "We can never repay them and we want them to know how much it means to us."

"When something like this happens, the amount of people who come out of the woodwork is just…" Masters' son Jack added.

"Big or small it's been awesome."

Man charged with online grooming after allegedly setting up 'meeting'