A﻿ Victorian man has been charged in relation to obtaining a "substantial amount of money" through a "Hi Mum" text scam.

The mobile phone scam involves criminals sending a text message from an unknown mobile phone number to a person on a messaging application claiming to be their son or daughter.

The scammers build a relationship with the victim through lies and then ask to borrow money or to have a payment made on their behalf.

"It's alleged electronic goods were obtained in person using false documents and a substantial amount of money was obtained under the 'Hi Mum' scam via SMS," police said.

"The incidents relate to alleged fraudulent transactions having occurred over online marketplaces between December 3 to 7 in Ringwood, Narre Warren, Mill Park, Mitcham and Doncaster East." 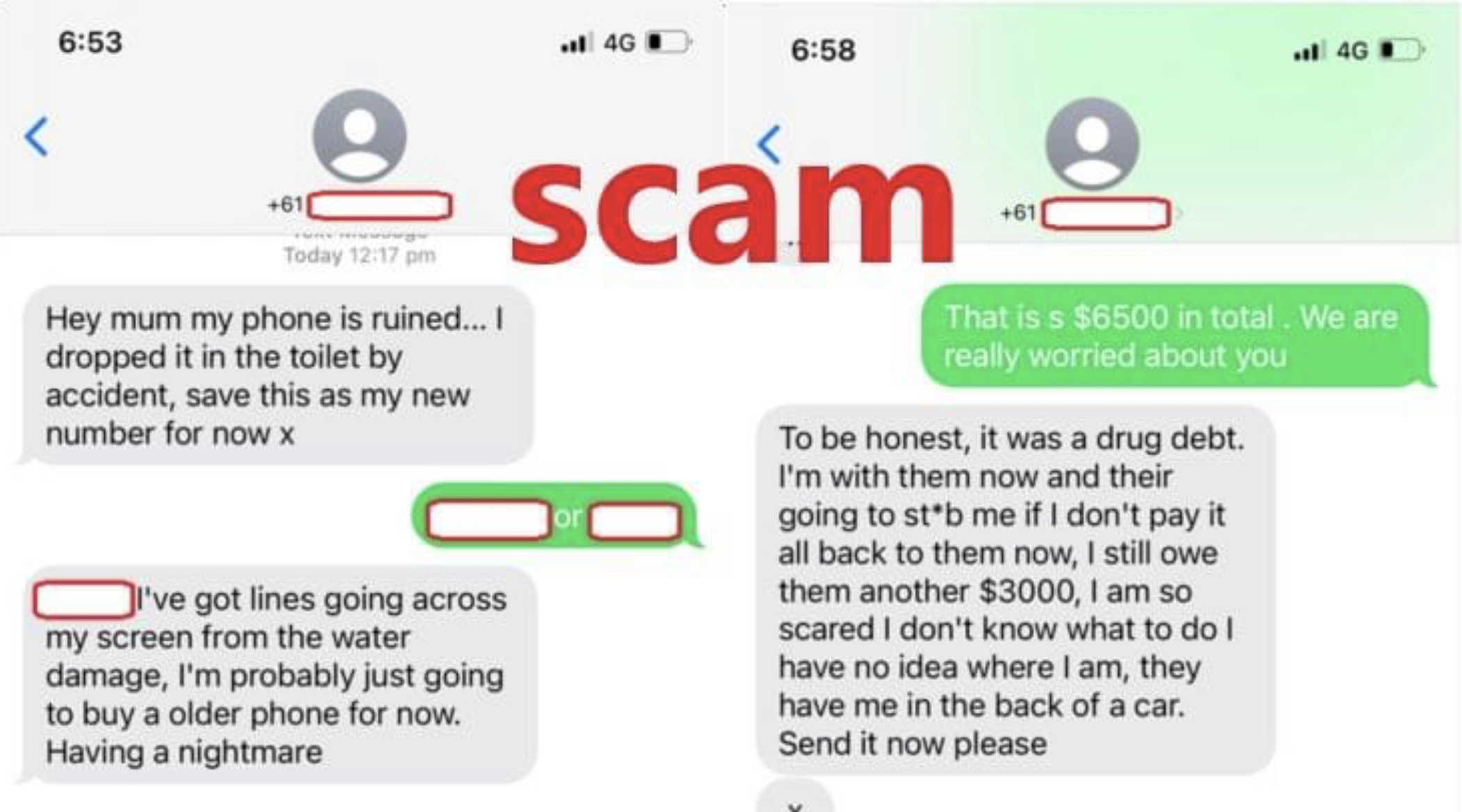 The Templestowe man was charged with five counts of obtain property by deception.

He has been bailed to appear at Ringwood Magistrates Court

In August, police cybercrime experts said more than $2 million ﻿had been stolen under "Hi Mum" scams.

Up to date information on current and emerging scams can be found on the Australian Competition and Consumer Commission's (ACCC) scam watch website here.