The Victorian Government is considering banning duck hunting weeks before the season is set to start.

The move would bring Victoria's rules in line with NSW's, Queensland's and Western Australia's, with the activity having been illegal in those states for up to 33 years.

Victorian deputy premier Jacinta Allan has said﻿ the government is engaged in "a rigorous process" to decide about the future of duck hunting ahead of the 2023 season, which is due to begin in early March.

She said relevant ministers were considering information and advice from relevant agencies about duck shooting, as they did every year, with a decision on the season to be made shortly.﻿

"It's about now that that process really gets towards a decision making stage," she said.

"When the decision is made that will be announced in due course."

While Allan said the process occurred every year, 9News understands a ban is being more seriously considered this time around.﻿

Andy Meddick from the Animal Justice Party has told 3AW the "cruel" practice of duck hunting is decimating the duck population and killing endangered species.

﻿"The surveys we've conducted every year have shown at least over the last decade that the game species of birds which are shot have been in serious decline and the breeding numbers have not kept pace with how many are being shot," he said.

Meddick also explained how difficult duck shooting was, meaning every year hunters ﻿"either kill or seriously maim endangered species" out of error.

READ MORE: Man falls asleep in drive-through, wakes up to police with breathalyser﻿ 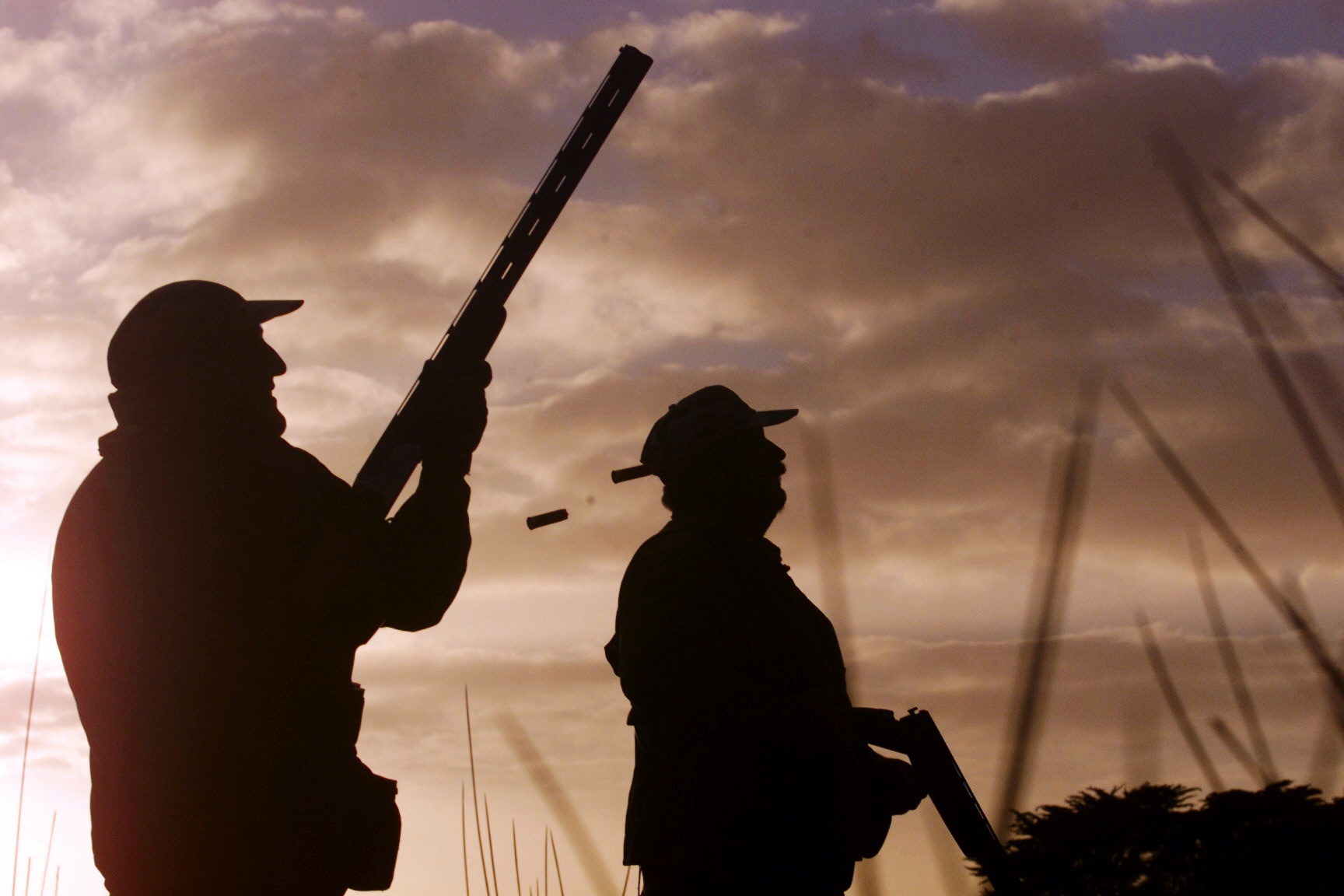 He also said his party's research had found ﻿there was "little to no" economic benefit of duck shooting.

Western Australia was the first state to ban duck shooting back in 1990.

Duck shooting has occurred in Victoria, South Australia and Tasmania in recent years.﻿

Victorian Greens leader Samantha Ratnam has weighed in on the issue via Twitter this morning, saying, "In the midst of an extinction crisis and with thousands of water birds already under extreme stress, the decision is more urgent than ever. We need to end duck shooting once and for all".

Qantas claims there are 'no issues' after five flights turned back