Victim of skydiving accident in Wollongong reflects on crash landing

One of the men injured in a skydiving accident in Wollongong yesterday says he feels lucky to be alive.

The 55-year-old instructor, Mick, and his 27-year-old customer, Brooklan Frkovic, were aiming to land on the beach but became entangled in a pine tree, sending them crashing to the sand.

EXPLAINER:  NSW Health scales back contact tracing – what you need to know

"I have a screenshot in my mind of what it looked like coming into the sand," Mr Frkovic said.

Both were transported to hospital in a stable condition.

It was Mr Frkovic's first time skydiving, a bucket list gift from his girlfriend for Christmas.

"The fact that me and Mick came out relatively okay, all things considered, is great," Mr Frkovic said.

"We sort of hit the ground and I think we bounced."

"I was quite breathless, so I was just trying to roll myself into a position where I could get my breath back." 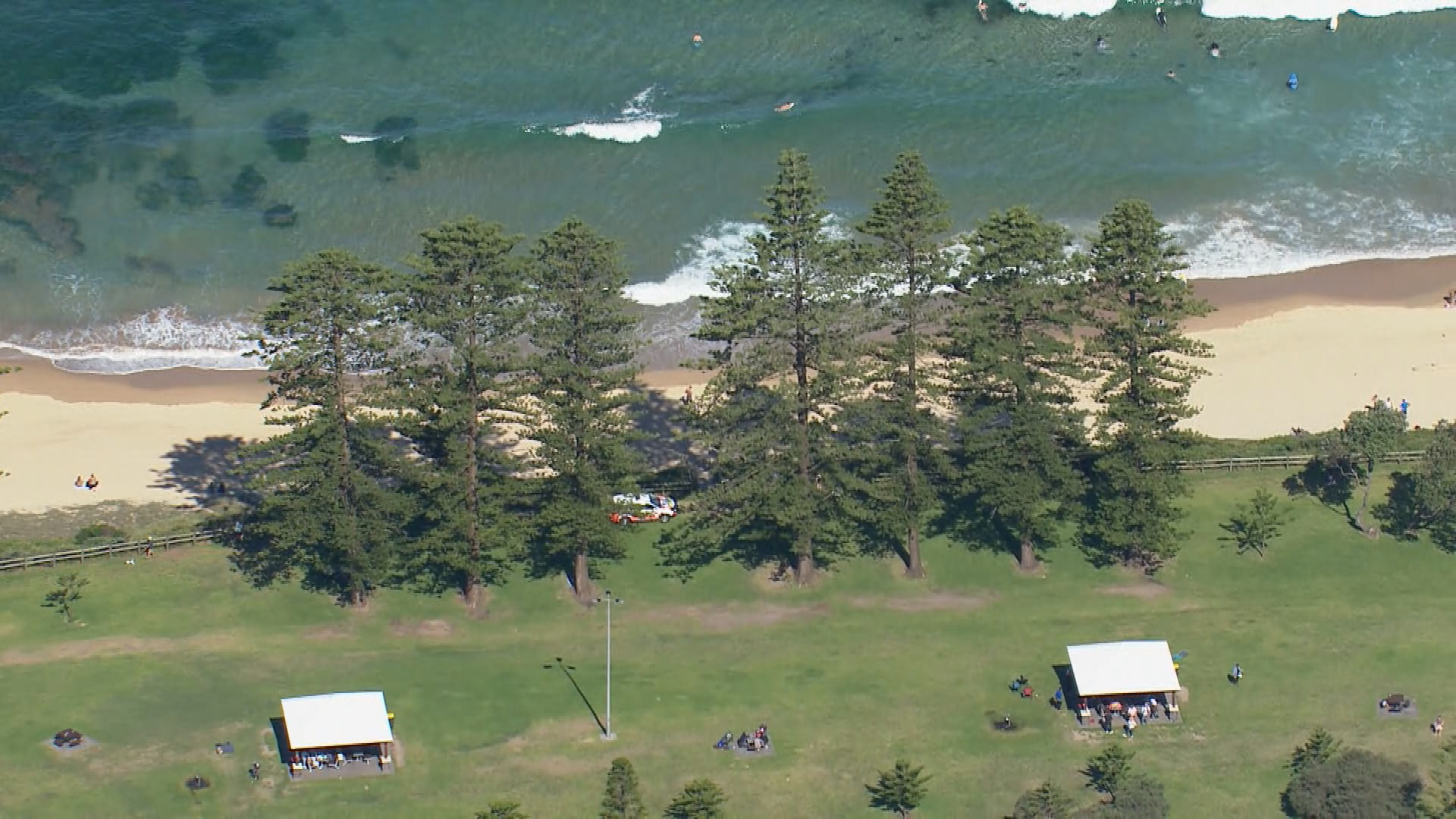 After 24 hours, Mr Frkovic is healing well and hopes to be discharged from hospital tonight.

"It's a freak thing that happens," he said.

"It's like having a car crash, you get back in the car. So, I'll see I might do another one."

Skydive Australia is investigating the incident.