The veterans' affairs minister has apologised to Australian Defence Force members and veterans after a royal commission report detailed the failures to address the rate of suicide.

The interim report from the Royal Commission into Defence and Veteran Suicide says the prevalence of suicide among serving and ex-ADF members "should concern us all" and the commissioners are "dismayed" by the lack of action from past governments to previous inquiries and reports.

It makes 13 recommendations for immediate action, including eliminating the backlog of compensation claims, simplifying and harmonising veteran compensation and rehabilitation legislation, and improving the administration of the claims system. 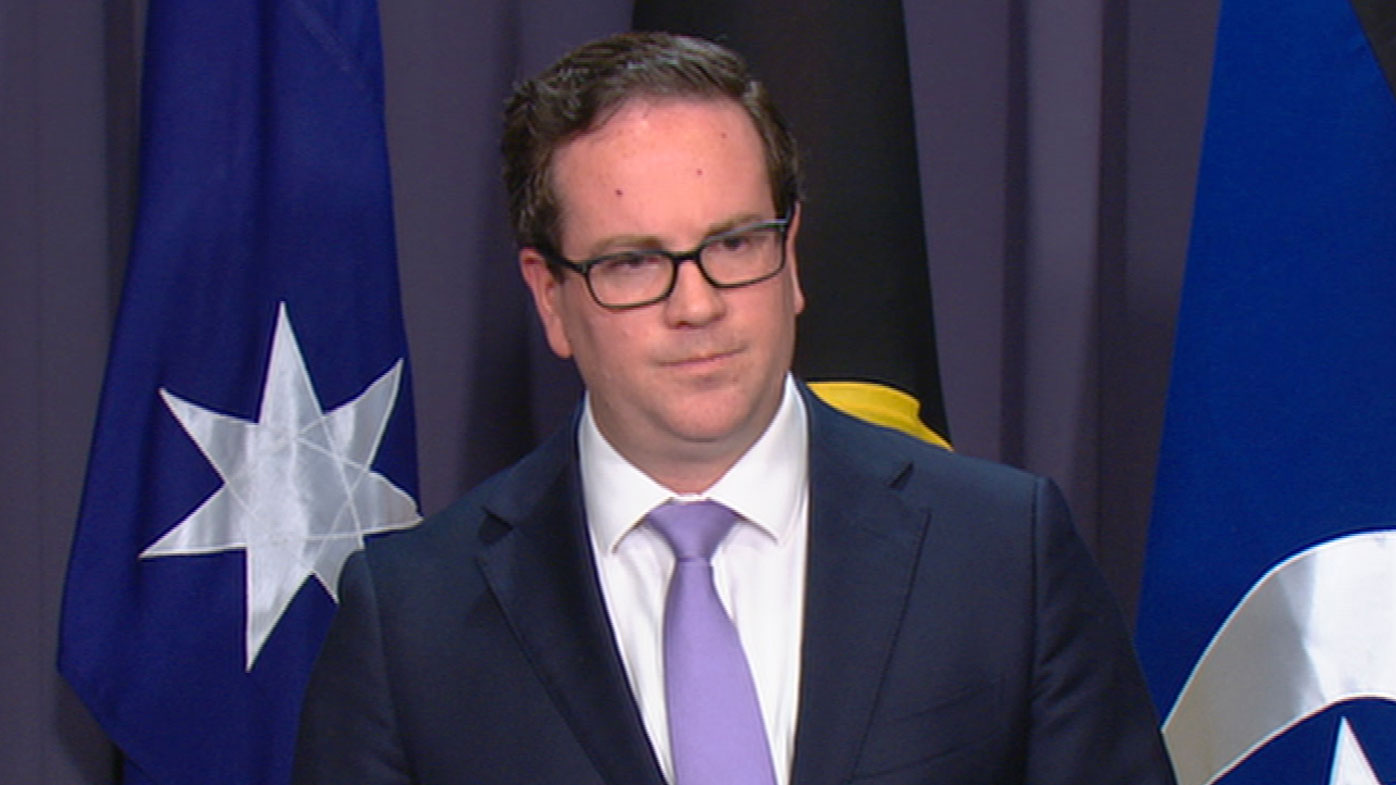 Veterans' Affairs Minister Matt Keogh said the government will make a formal response to the recommendations before getting on "with the task of saving lives".

Keogh called the rate of veteran suicide a "national tragedy".

"It is devastating that Australia has lost more serving and former serving personnel to suicide than it has lost through operations over the last 20 years in Afghanistan and Iraq," he said.

Keogh said he is "deeply sorry" for the failings and lack of action within the defence force and veterans' affairs department.

"While we acknowledge that many of these reports and inquiries were about discrete topics, we have been dismayed to come to understand the limited ways that Australian governments have responded to these previous inquiries and reports," the report said.

In response to this, Keogh said it is "vital" that the recommendations are urgently addressed.

"It is clear that a number of recommendations from this interim report call on the government to get on with recommendations that have been subject of numerous previous reviews in this area and it is vital that these are addressed as a priority," Keogh said.

Keogh acknowledged the recommendations and details of the report will be confronting to ADF members, veterans and families and urged them to seek support.

The final royal commission report will be handed down in June 2024.