Jurors have reached a verdict in the civil case against Bill Cosby stemming from an alleged incident at the Playboy Mansion in the 1970s, Gloria Allred, the attorney for Cosby's accuser, tells CNN.

Allred represents Judy Huth, who filed a civil complaint against Cosby for allegedly sexually assaulting her at the Playboy Mansion in the 1970s when she was 16.

Cosby's attorneys have denied the claim and attempted to get the case dismissed.

The verdict is expected to be read at 3.30pm PT (about 8.30am AEST) in Los Angeles Superior Court's Santa Monica Courthouse.

Once the hearing ends, Huth's attorneys tell CNN they plan to hold a news conference outside the courthouse. 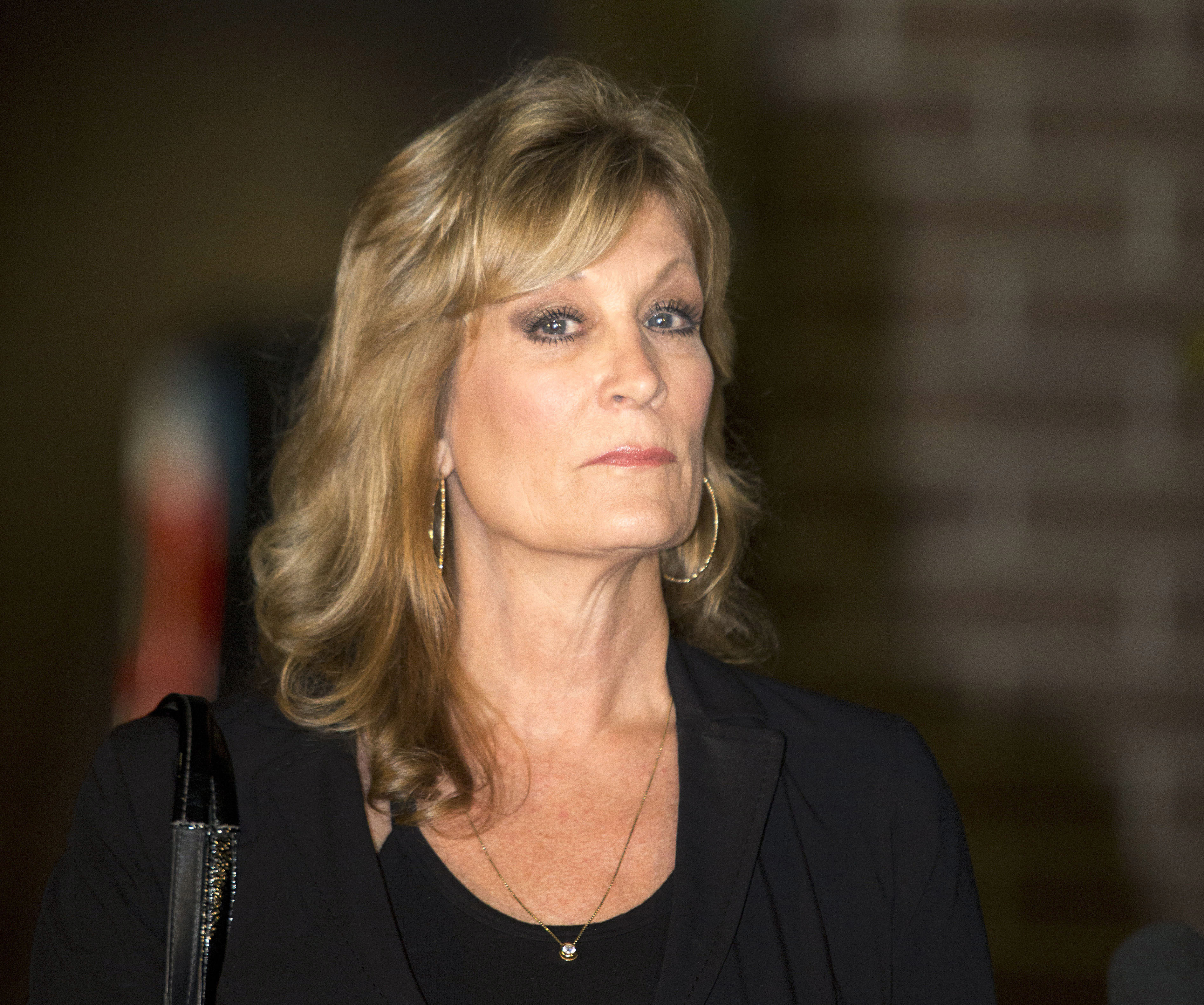 Cosby was sentenced in 2018 to three to 10 years in a state prison for drugging and sexually assaulting Andrea Constand at his home in 2004.

Cosby was released from prison in September 2021 after Pennsylvania's highest court overturned the conviction, saying the disgraced actor's due process rights were violated.