A far smaller number of people than previous years have headed to vantage points around Sydney Harbour to view the New Year's Eve fireworks, deterred by surging COVID-19 cases.

New South Wales recorded 21,151 new coronavirus cases today, but the huge number was not enough to stop everyone venturing out.

Spectators basked in the sun at Blue's Point in North Sydney and the harbour view at Mrs Macquarie's Chair ahead of the firework display.

READ MORE: Warm and sunny day ahead for most capitals on New Year's Eve 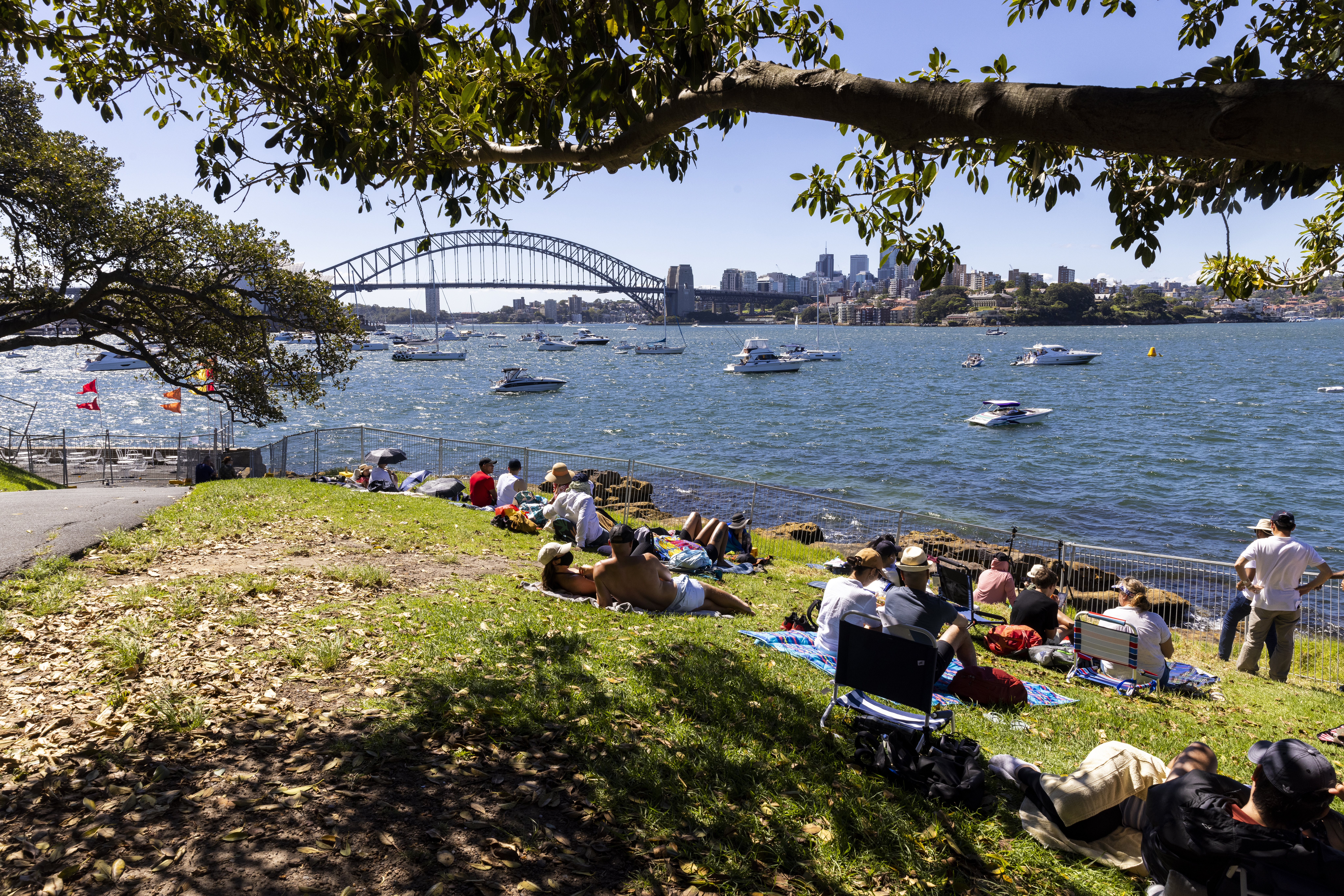 There were some lines around vantage points but prime foreshore spots looked sparse.

Other popular areas like Circular Quay and Miller's Point were significantly quieter than typical years, where long lines often quickly form full of people eager to find a good view of the harbour for midnight.

Instead, people packed onto the city's popular beaches like Bondi on the final day of 2021. 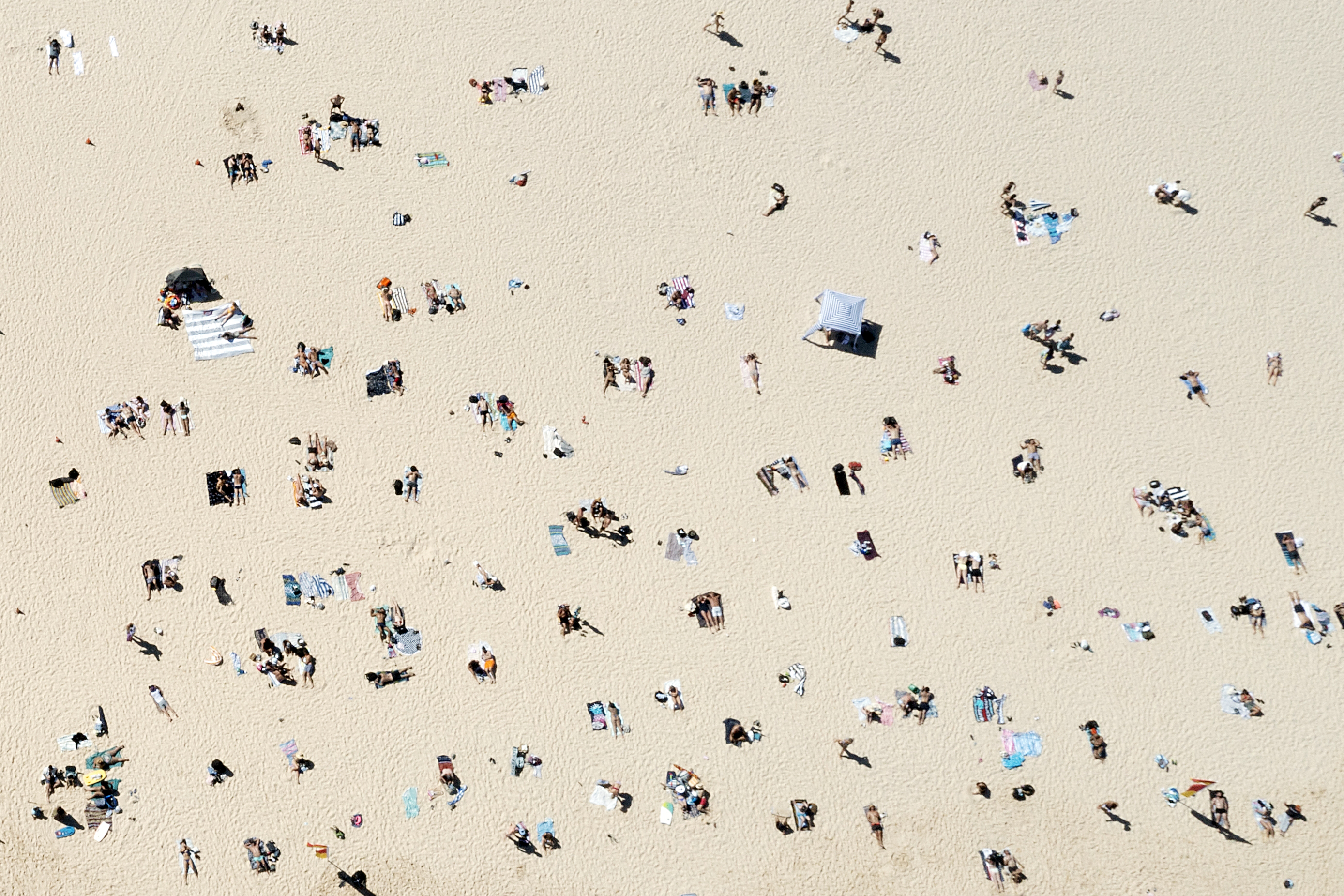 Even the number of boats taking up prime spots in the harbour has been noticeably less this year.

Though crowds have been smaller, some people did start queuing at the harbour at 5am to guarantee their spot.

Groups lined up at Blue's Point in North Sydney before sunrise, but by the afternoon the seemingly empty parks made the early wake-up seem almost unnecessary.

"They are ready, they've got their masks on, they are COVID-safe," 9News reporter Sarah Stewart said. 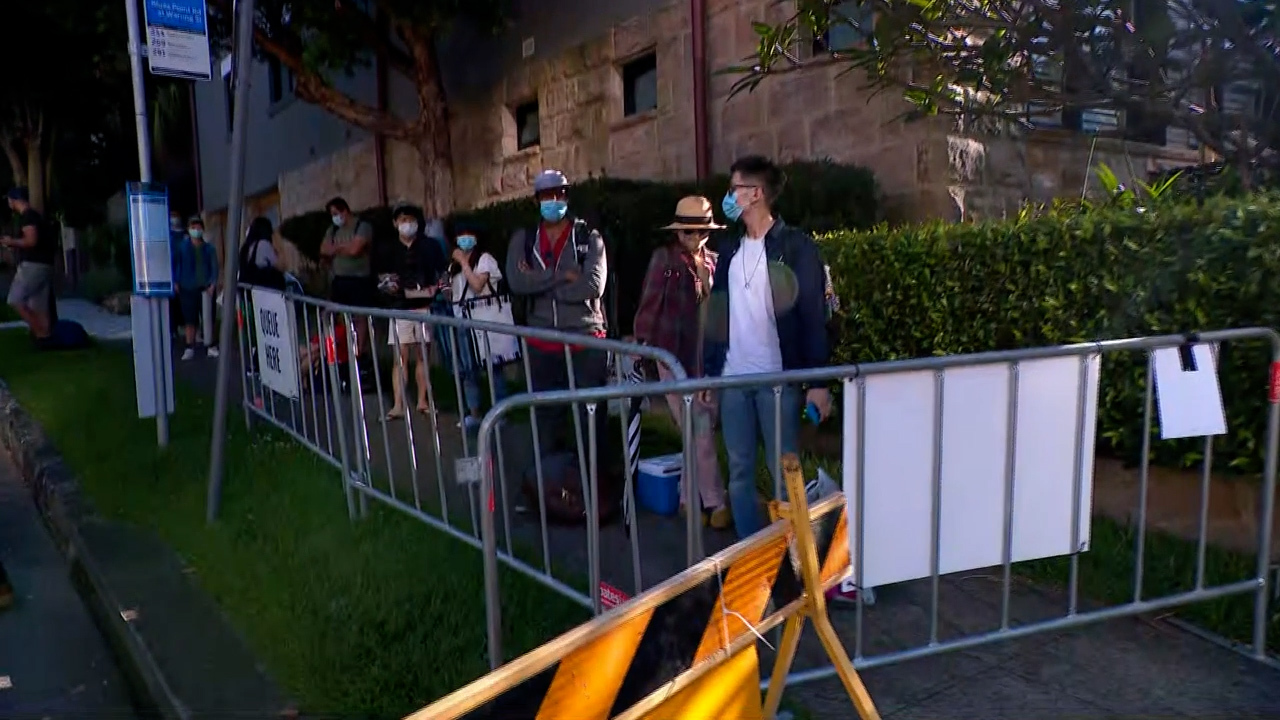 "There is a big security presence ready to open the gates.

"The people will get a million-dollar view … 9000 off five barges on the harbour as well.

"So our premier has told us to go out and celebrate. It looks like people are ready to do just that."

READ MORE: Good news stories of 2021 that will make you smile 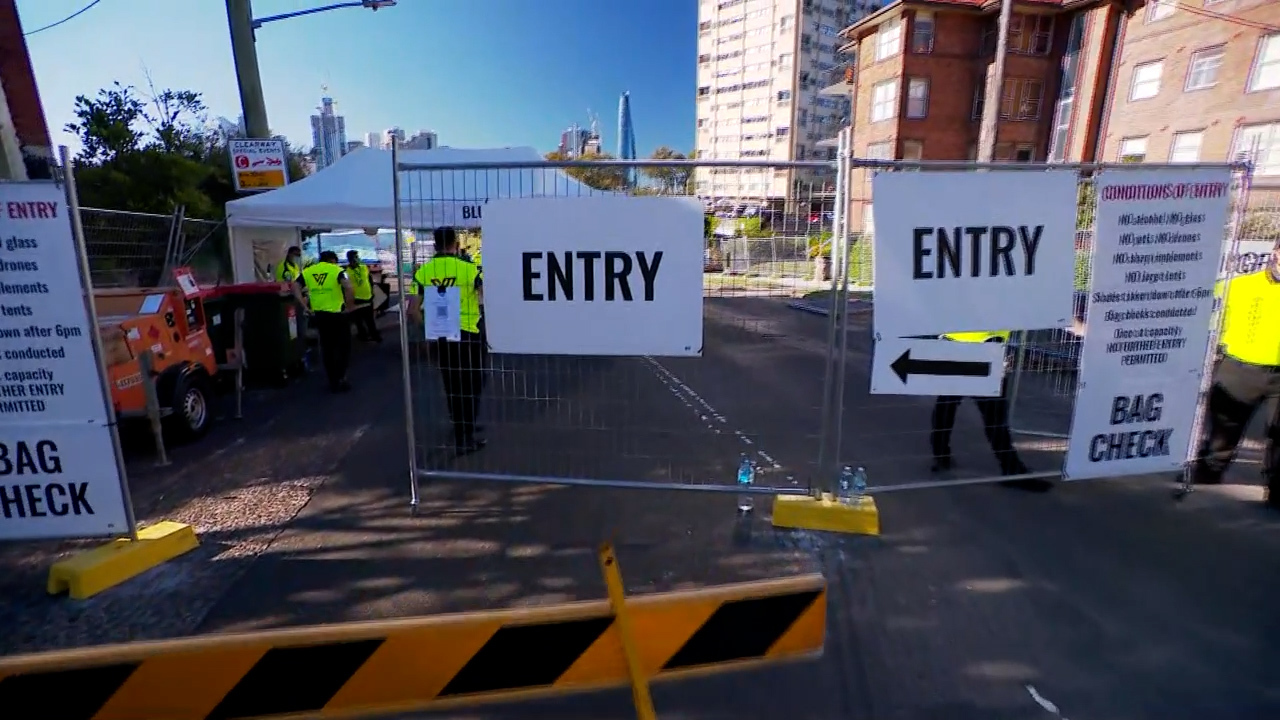 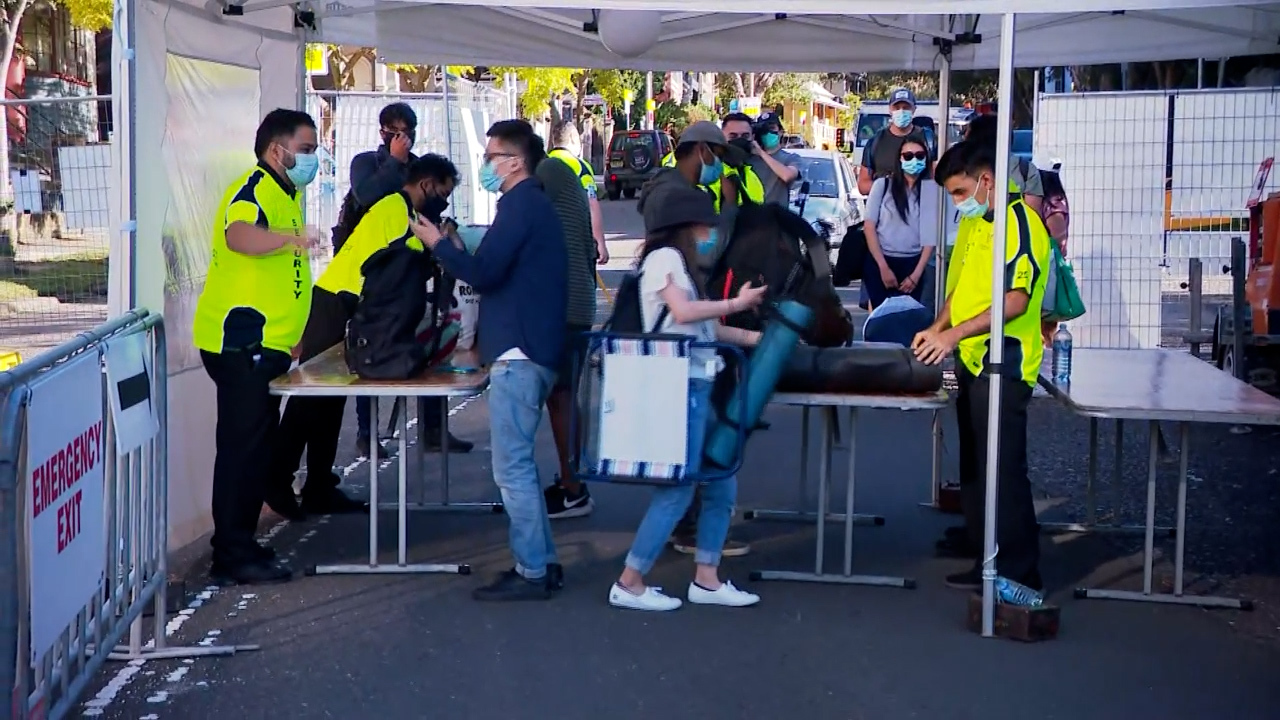 This year, many NSW residents chose not to head out for New Year's Eve due to concerns of COVID-19.

"We know many people won't come into the city this year because they are making a conscious decision to put their health first," Tourism Minister Stuart Ayres said.

"That is exactly what we've encouraged people to do."

EXPLAINER: Everything to know about new rules for isolation, close contacts

The Harbour Bridge will be closed and motorists have been told to avoid the area altogether.