The Uvalde school district’s police chief has been put on leave following allegations that he erred in his response to the mass shooting at Robb Elementary School that left 19 students and two teachers dead.

In a statement, Harrell did not address Arredondo's actions as on-site commander during the attack but said he didn't know when details of multiple investigations into the law enforcement response to the slayings would be revealed.

“From the beginning of this horrible event, I shared that the district would wait until the investigation was complete before making personnel decisions,” Harrell said.

“Because of the lack of clarity that remains and the unknown timing of when I will receive the results of the investigations, I have made the decision to place Chief Arredondo on administrative leave effective on this date.”

A spokesperson for the Uvalde school district, Anne Marie Espinoza, declined to say whether Arredondo would continue to be paid while on leave.

Another officer will assume the embattled chief’s duties, Harrell said.

READ MORE: Police in US school almost an hour before gunman killed 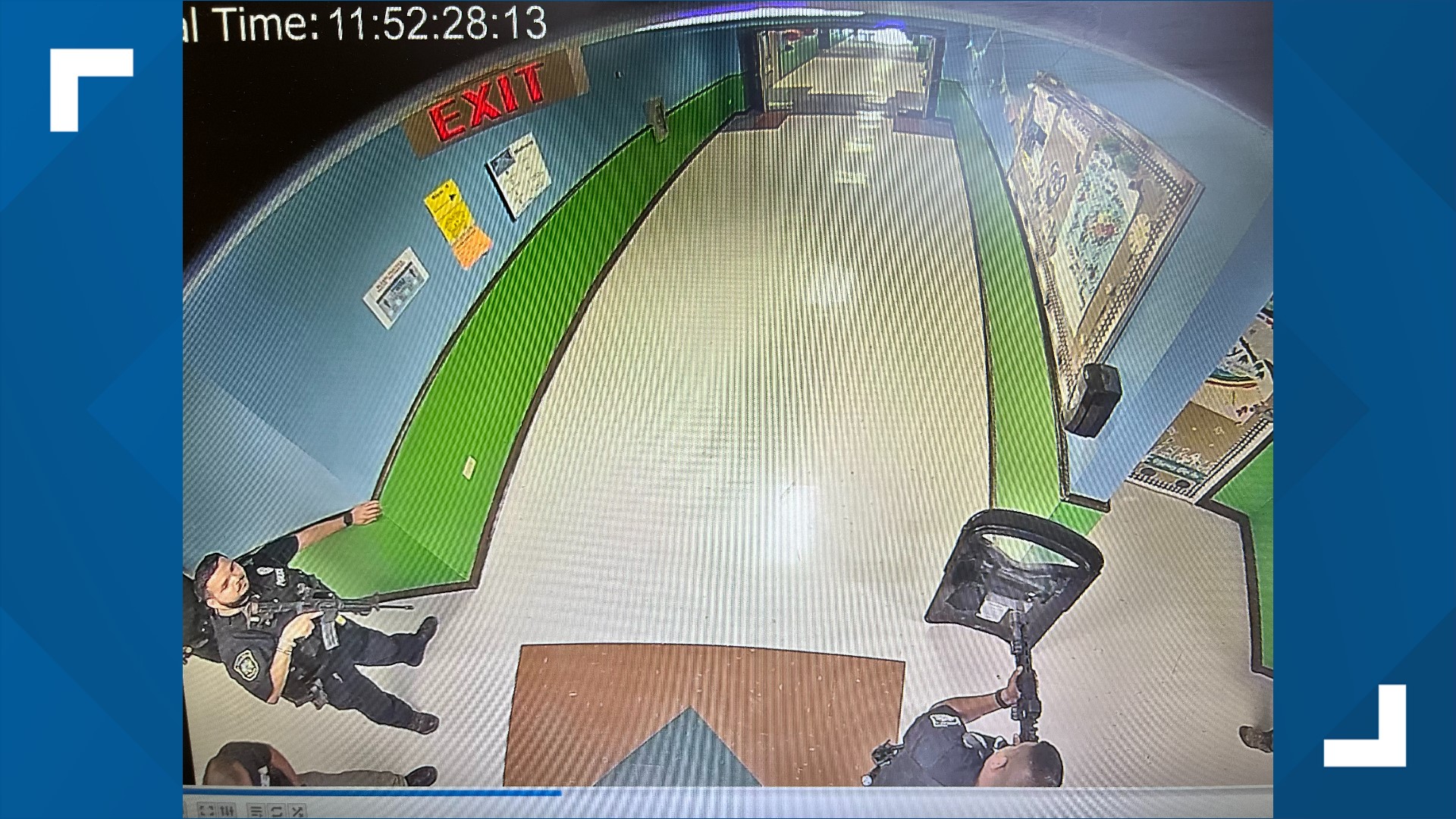 Col. Steven McCraw, director of the Texas Department of Public Safety, told a state Senate hearing on Tuesday that Arredondo made “terrible decisions” as the massacre unfolded on May 24 , and that the police response was an “abject failure.”

Yet police officers armed with rifles waited in a school hallway for more than an hour while the gunman carried out the massacre.

The classroom door could not be locked from the inside, but there is no indication officers tried to open the door while the gunman was inside, McCraw said. McCraw has said parents begged police outside the school to move in and students inside the classroom repeatedly pleaded with 911 operators for help while more than a dozen officers waited in a hallway.

Officers from other agencies urged Arredondo to let them move in because children were in danger.

“The only thing stopping a hallway of dedicated officers from entering Room 111 and 112 was the on-scene commander who decided to place the lives of officers before the lives of children,” McCraw said. 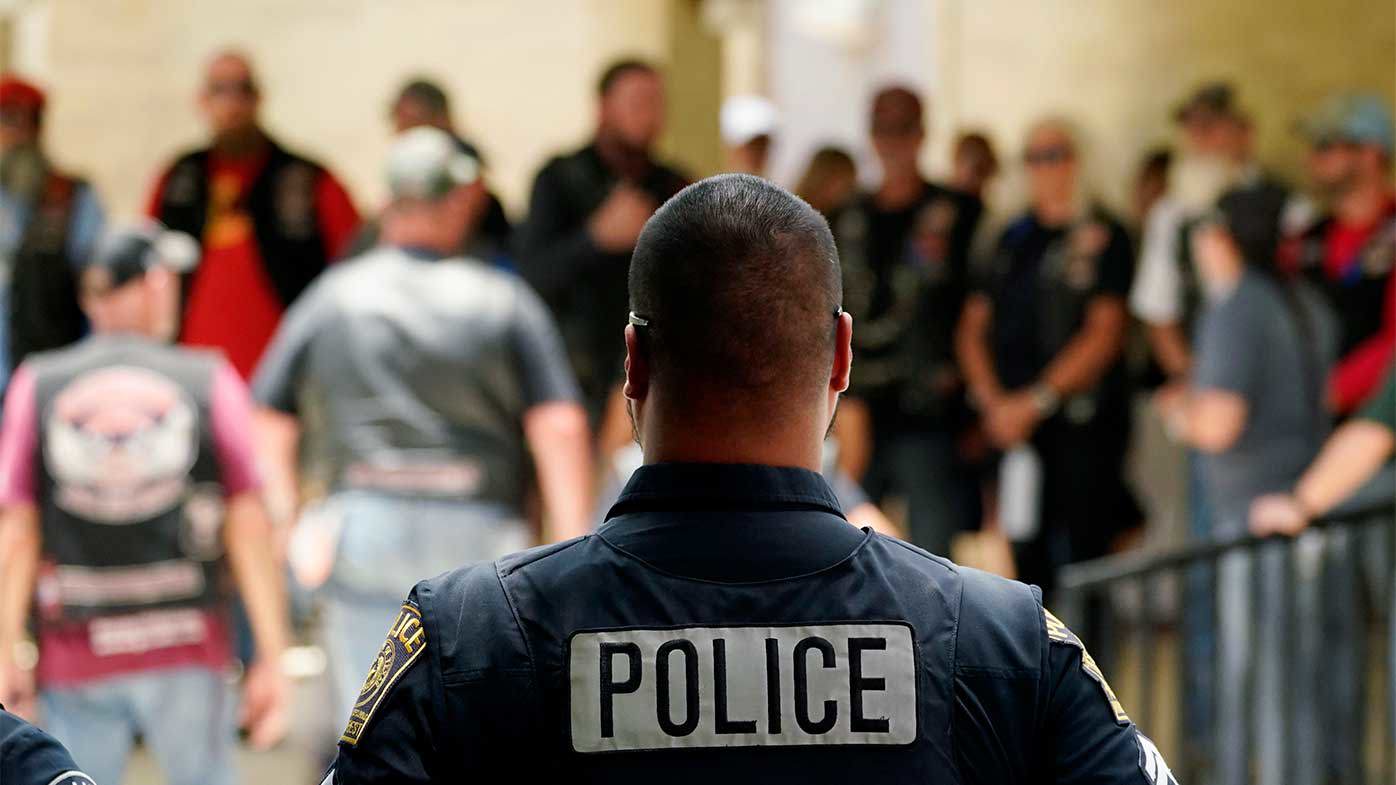 Sen. Paul Bettencourt told the state Senate hearing that Arredondo should have stepped down straight away.

“This man should have removed himself from the job immediately because, just looking at his response, he was incapable of it,” Bettencourt said.

Arredondo and his lawyer have declined repeated requests for comment from The Associated Press and did not immediately respond to an inquiry Wednesday about his leave. 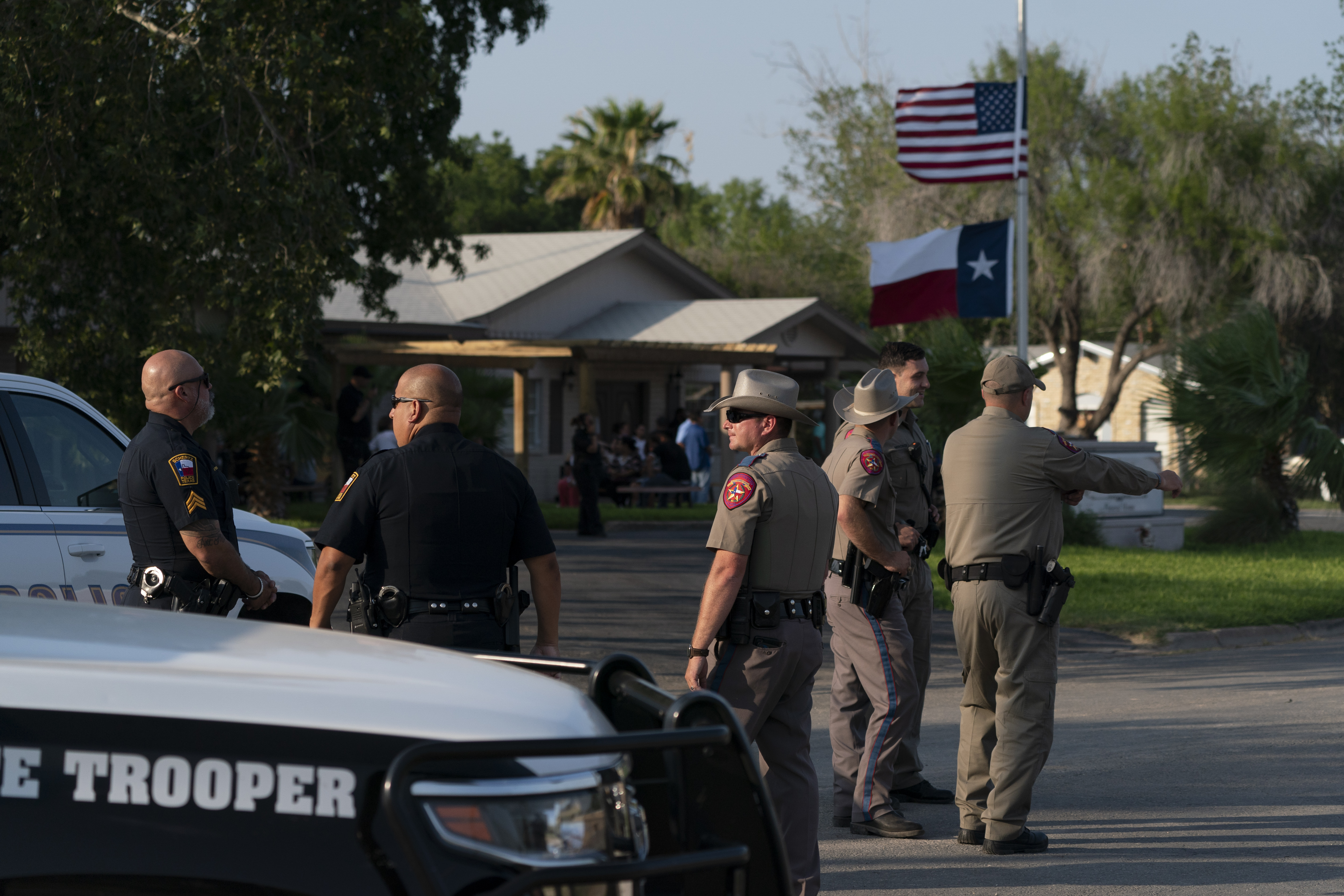 Arredondo has tried to defend his actions, telling the Texas Tribune that he didn’t consider himself the commander in charge of operations and that he assumed someone else had taken control of the law enforcement response.

He said he didn’t have his police and campus radios but that he used his cellphone to call for tactical gear, a sniper and the classroom keys.

It’s still not clear why it took so long for police to enter the classroom, how they communicated with each other during the attack, and what their body cameras show.

Officials have declined to release more details, citing the investigation.

Arredondo, 50, grew up in Uvalde and spent much of his nearly 30-year career in law enforcement in the city. He took the head police job at the school district in 2020 and was sworn in as a member of the City Council in a closed-door ceremony May 31. 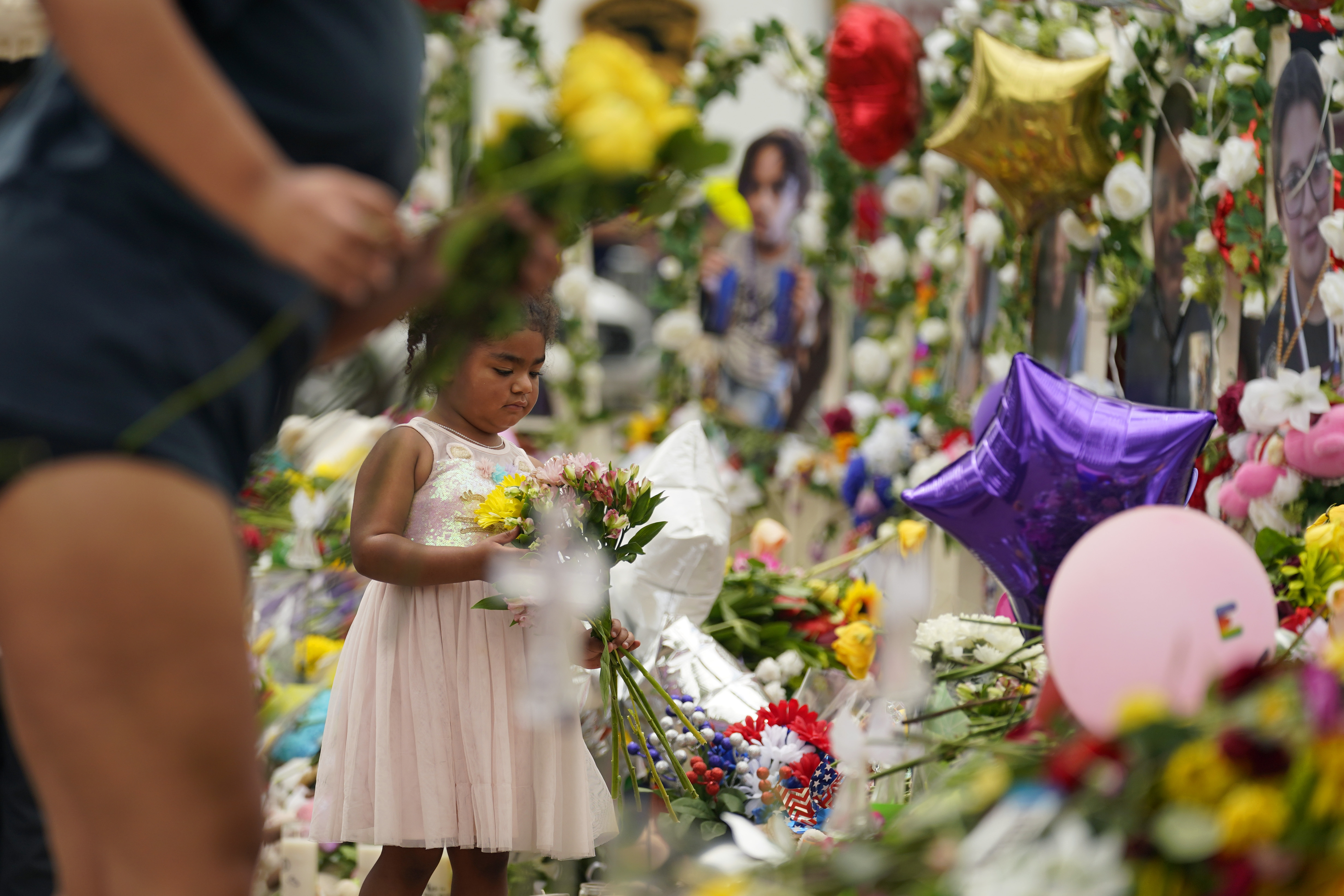