Pet owners trying to bring their cats and dogs into Australia say they've been ﻿left hopeless and confused by sudden rule changes which will make it harder to bring their animals to the country.

Some owners say the changes, which include more checks and potentially longer quarantine times, have effectively banned them from bringing in their animals while authorities from some nations have called Australia's new rules "unfeasible". 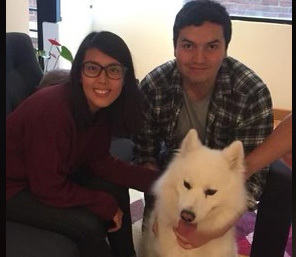 The Department of Agriculture, Fisheries and Forestry (DAFF) said the rule changes from March 1 aim to "protect Australia's rabies-free status".

There has not been a case of the killer disease reported for 150 years.﻿

But DAFF says there has been an increase in "sophisticated" fraud involving animal imports such as fake rabies certificates.

Urban designer Carlos Reyes, 35, has been trying to bring his dog Zeus, a Sam﻿oyed, from Colombia to Melbourne for more than two years.﻿

He has spent $3000 on vet checks already after emigrating to Australia and said he and others in a Facebook group on the issue are "utterly gutted" about the rules.

While he had already planned to fly Zeus via the US as Colombia is on the list of nations not approved for direct travel for animals, the rule change will make it more difficult. 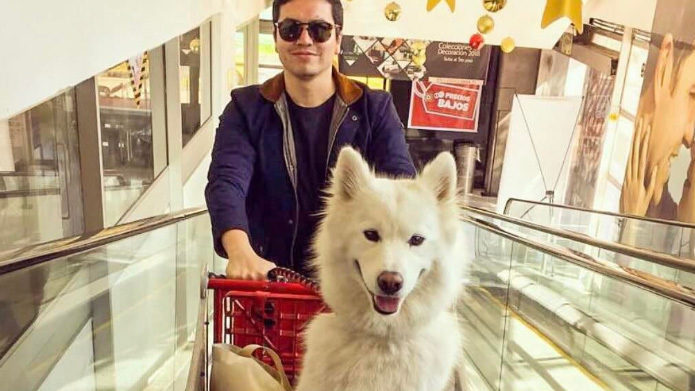 Even though it's been tested and vaccinated for rabies, Zeus would now have to stay in another country, such as the US, for six months under the changes and do the lengthy vet preparations again there.

The dog remains with Reyes' parents in Colombia.﻿

"With this change of rules, (it) sets me back to the beginning once more," he told 9news.com.au.

"I understand the biosecurity protocol but there should be consideration of how these things are rolled out."

When Marcus Leung, 37, emigrated to Brisbane in December with his family, he had to leave his Pomeranian, Dogzi, in Hong Kong because there was no space in Australia's only animal ﻿quarantine facility in Melbourne until March.

Dogzi's trip had been planned for more than a year and the family spent more than $7000.

But under the new rules, its rabies test will have recently expired by the time she arrives. 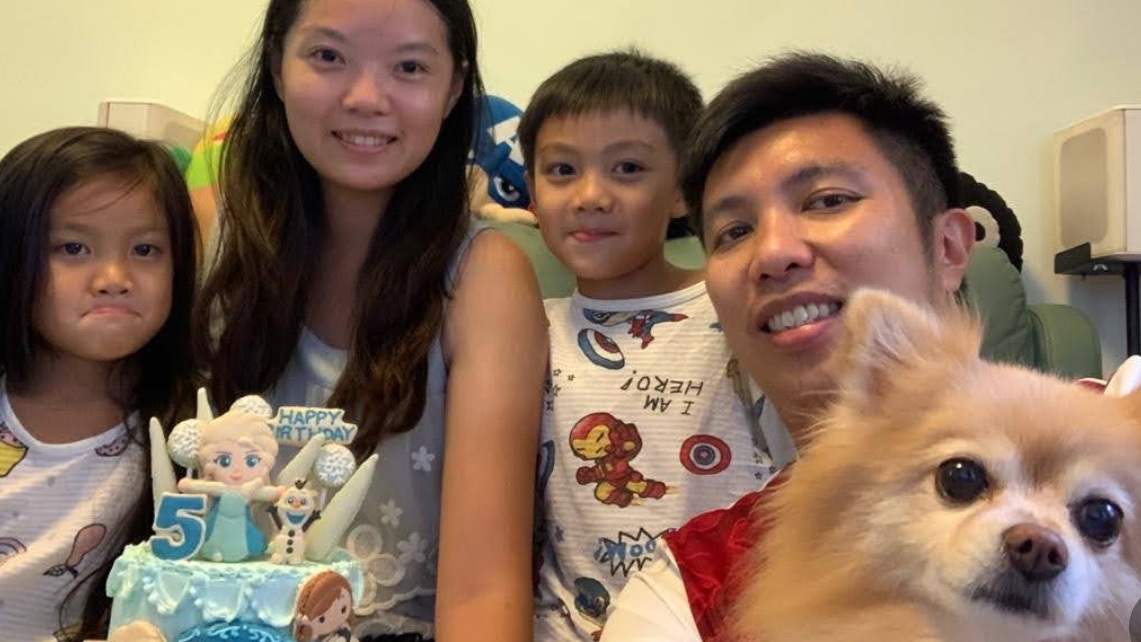 While it used to be valid for two years, it will now only last for one and will likely need to be done again – which isn't simple, fast or cheap.

The dog, which is 14, is stuck in boarding and Leung feels "hopeless".

Other rule changes mean Dogzi faces 30 days in quarantine instead of the previous 10.

"It's ridiculous to change this rule in such a short notice period," he said.

Do you have a story? Contact journalist Sarah Swain at sswain@nine.com.au

Dr Gerry Pahl is CEO of Petexportvet and president-elect of the International Pet and Animal Transport ﻿Association (IPATA).

He told 9news.com.au the rule changes are "disappointing" and leave many "unresolved questions".

"IPATA presented a submission showing that the global rabies risk is reducing rather than rising," he said.

"There will be pet owners that cannot afford the extra expense involved with the new rules.

"Owners with older animals will be concerned about how their pets will cope with a 30-day quarantine."

Between January and November last year, more than 7500 permits to bring animals to Australia were issued.﻿

READ MORE: What it's like for Aussies living the American dream after 'lottery' win﻿

The RSPCA ﻿said it has concerns about "exacerbated" welfare risk to pets in quarantine for longer, in a response to the new rules published online.

"The stress experienced by cats and dogs in quarantine kennels could have mental and physical impacts," it said.

The Department for the Environment, Food and Rural Affairs (DEFRA) in the UK called some of the changes ﻿"unnecessary".

Canada and the US, meanwhile, said some new rules are "not feasible".

A DAFF spokeswoman said there were no changes for people who already had permits to import pets from rabies-free countries.

Those who have a permit already from a nation with rabies will be contacted, she said.

"Under the new rules, before cats and dogs can be exported to Australia they will have to be positively identified by an official government vet in the exporting country," the spokeswoman said.

"If this is done they will only have to spend at least 10 days in quarantine.

"But if the identification can't be carried out for some reason they will have to spend at least 30 days in quarantine.

"The rules around the test used to check if animals are protected against rabies has been changed to be the same as international standards."

Rabies is a viral disease which spread by animals and is always lethal.

It kills "tens of thousands" of people around the world, mainly those bitten by dogs in poor, rural parts of Asia and Africa, according to the World Health Organisation.

Vaccines exist for humans and pets. 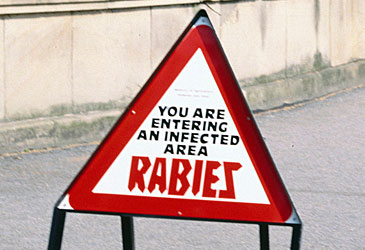 Australia is rabies-free, though has recorded cases of the similar Australian bat lyssavirus (ABLV), which has killed three people in since 1996.

The last animal case of rabies in Australia was reported in 1867.﻿

Two people have been diagnosed with rabies in Australia after travelling from overseas, in ﻿1987 and 1990.