A Sydney mother has described the moment she realised her baby's room was on fire after an overloaded powerboard caught alight.

Short, from Manly on the Northern Beaches, said she felt "true and utter panic" once she heard the baby coughing and realised what had happened in the early hours on Friday.

"Her room was just full of smoke, like soot, it was really thick. I couldn't see her, or couldn't see anything in there," she said.

"She was covered in soot and her dummy (was) covered, just all over her, her clothes."

The mother-of two wants others to know the dangers from common mistakes many people make. 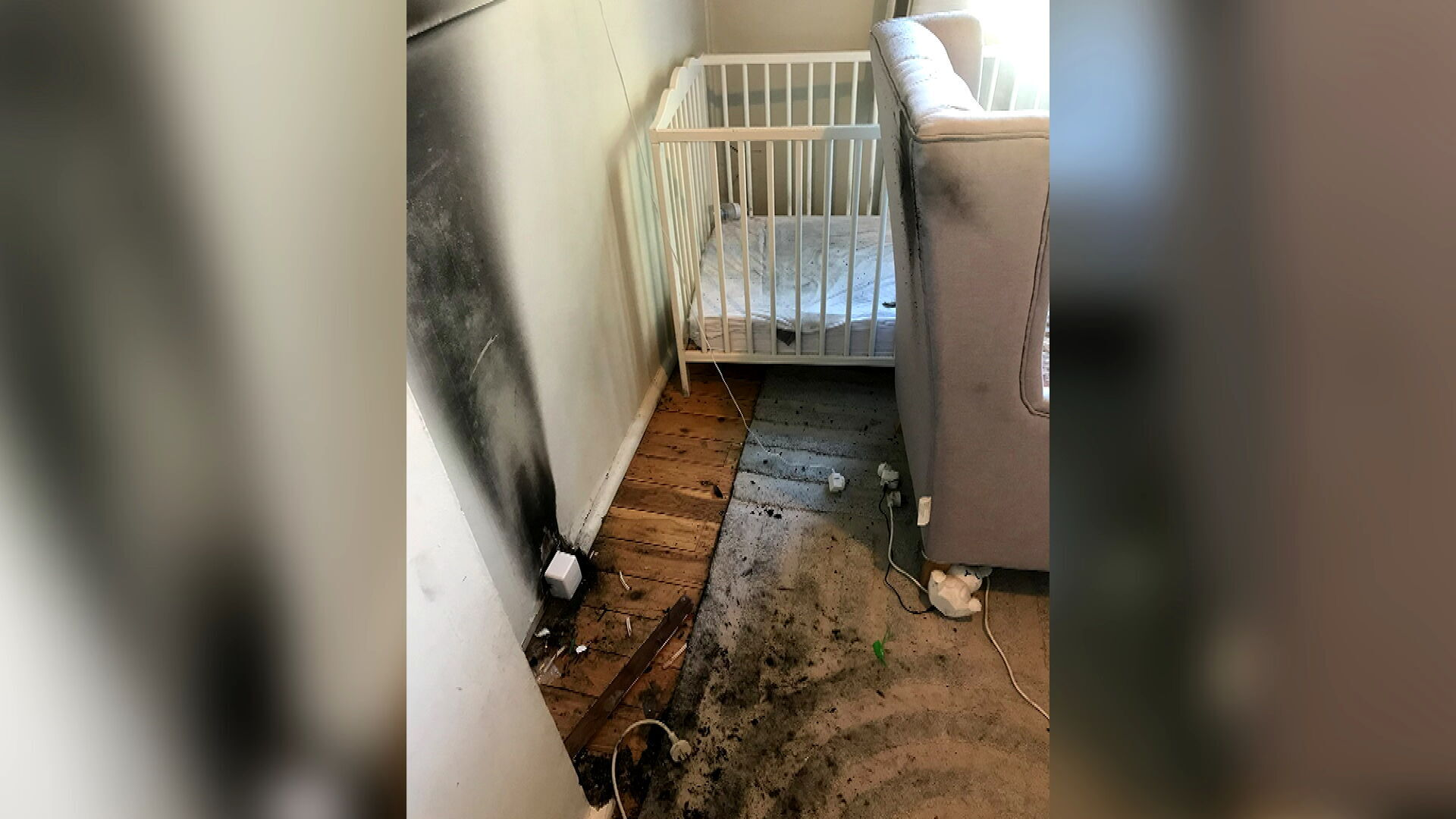 Powerboards can become overloaded by high wattage appliances, including heaters.

"I already had an idea in my head it wasn't good to put too many things on it so I thought I'd go get a good one," she said.

"But having a heater on there, or anything that's going to overload that powerboard, is just a no," she said. 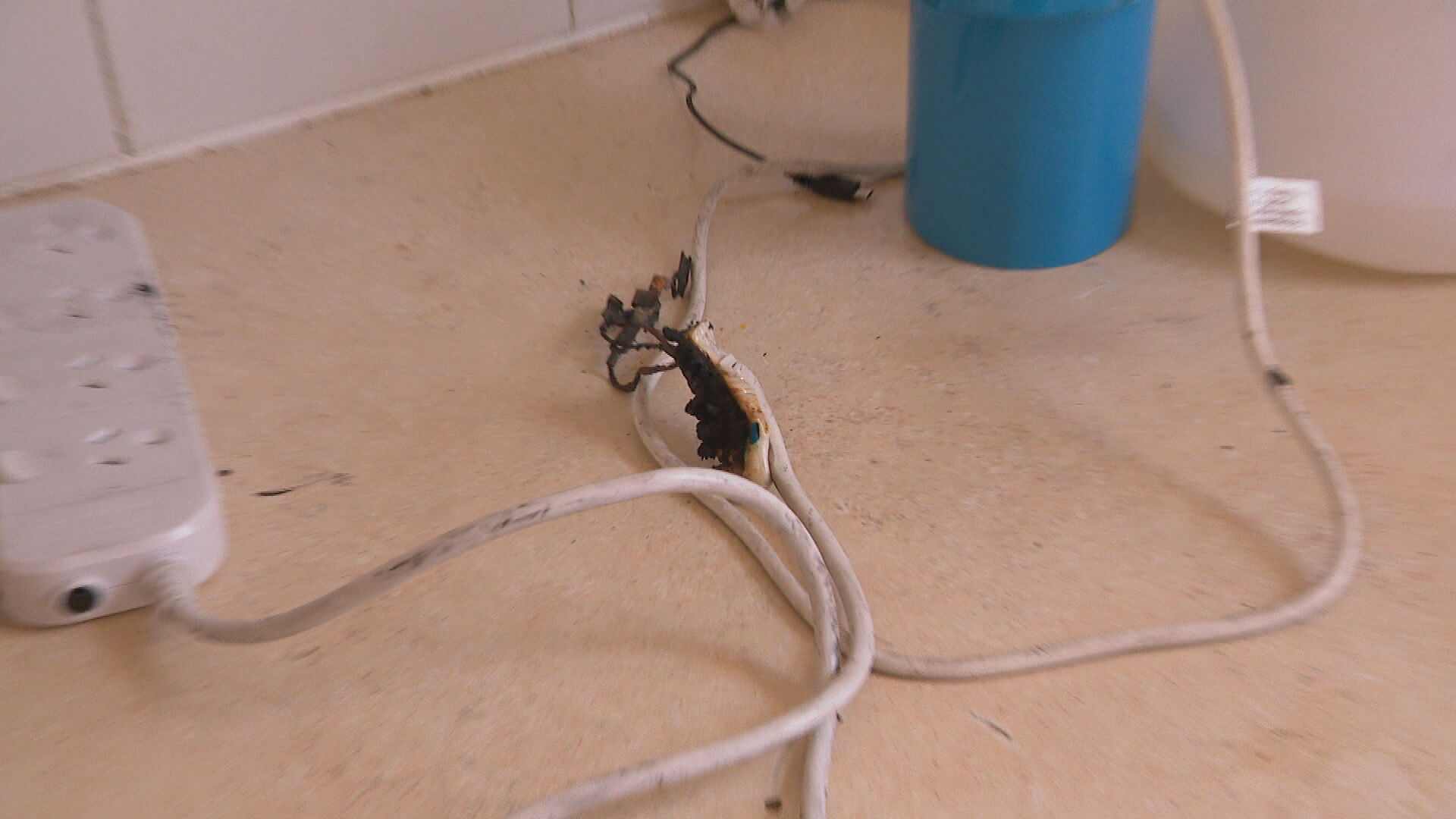 Putting a smoke alarm inside a bedroom could also be life-saving.

"Frankly, it's shaken me a bit because this was so, so close to being a tragedy," he said.

There have already been more than 80 house fires, resulting in four deaths, just two weeks into winter.

The advice is to always check your powerboard wattage limit before loading it up.