A New Jersey woman was sentenced to three years in state prison for her role in scamming more than US $400,000 ($580,000) from GoFundMe donors, by claiming to be collecting money for a homeless man.

Katelyn McClure, 32, is currently serving a 12-month and one day term in a federal prison in Connecticut for her involvement in the scheme, the Burlington County Prosecutor announced in a news release.

Her state sentence will run concurrently with her federal prison time.

The judge also ruled McClure, who formerly worked at the state Department of Transportation, is "permanently barred from ever holding another position as a public employee," the release said.

In 2017, McClure claimed she ran out of gas and was stranded on Interstate 95 in Philadelphia.

The homeless man, Johnny Bobbitt Jr, supposedly saw her and gave her his last $20 for gas.

McClure and her then-boyfriend, Mark D'Amico, posted about the "good deed" on social media, including a picture of her with Bobbitt on a highway ramp.

They also started a GoFundMe campaign to raise money for the homeless veteran, saying they wanted to pay it forward to the good Samaritan and get him off the streets. 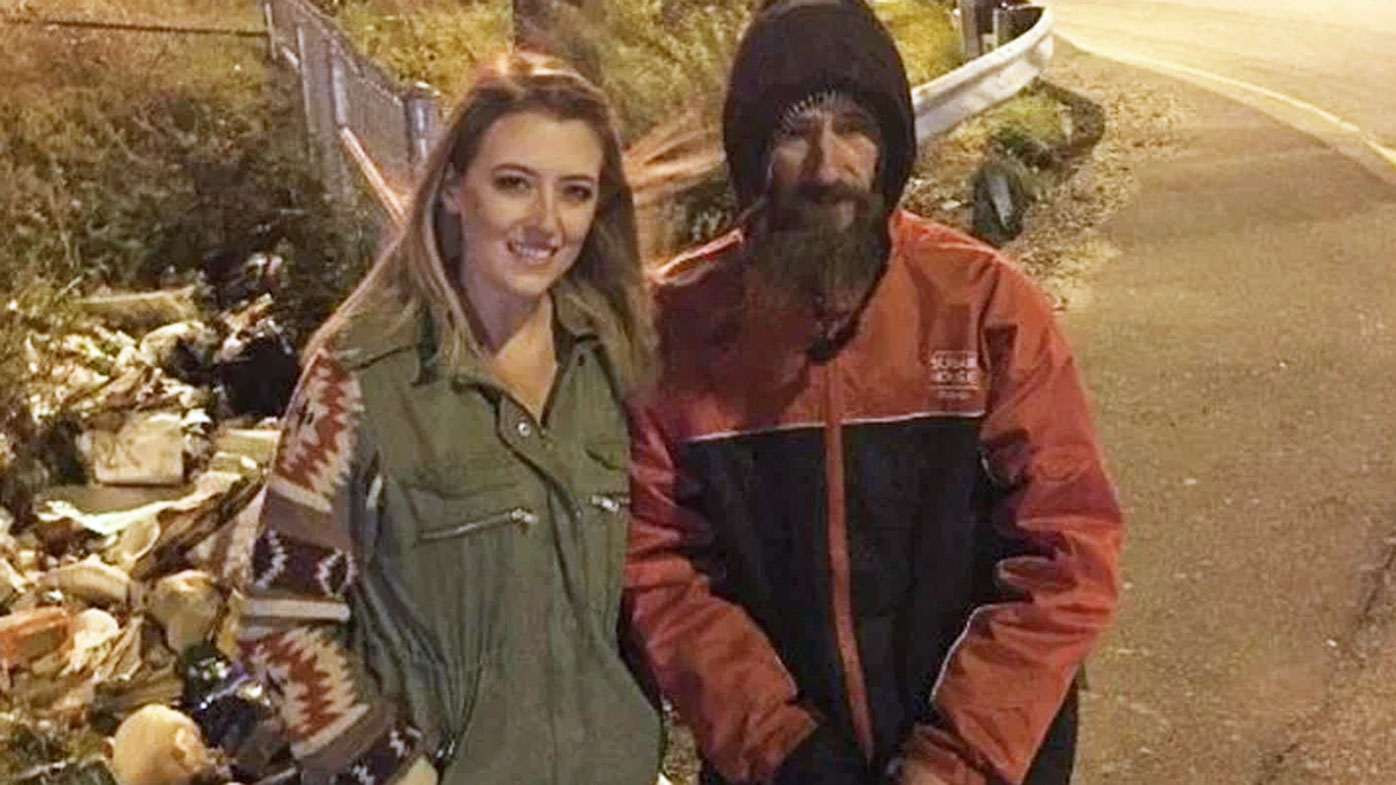 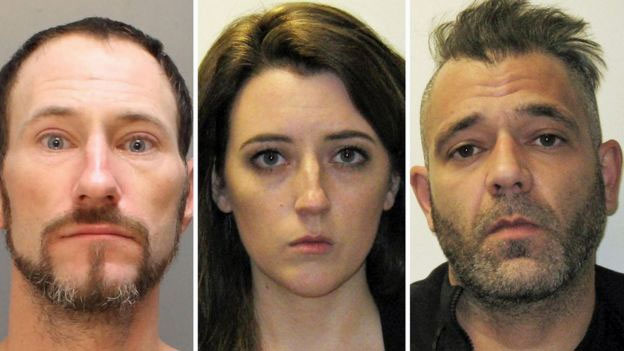 The story went viral and made national headlines, with more than 14,000 donors contributing.

The scammers netted around $531,000 after fees, according to court documents.

Prosecutors said the then-couple spent the money on a BMW, a New Year's trip to Las Vegas, gambling in casinos, Louis Vuitton handbags, and other items.

Bobbitt, who received $108,000 from the fundraiser, according to prosecutors, took civil action against D'Amico and McClure and the scam soon became public.

An investigation revealed the real story.

According to Burlington County Prosecutor Scott Coffina, the couple first met Bobbitt at an off-ramp near a casino at least a month before the GoFundMe campaign went live.

Investigators reviewed texts the couple sent discussing the scam and their money troubles, including one McClure sent to a friend which read, "Okay so wait the gas part is completely made up, but the guy isn't. I had to make something up to make people feel bad."

D'Amico and Bobbitt were charged in 2018 alongside her for concocting the scheme, prosecutors said.

McClure pleaded guilty to one count of theft by deception in the second degree in 2019, according to the Burlington County prosecutor.

Bobbitt pleaded guilty to conspiracy to commit theft by deception in 2019 and was sentenced to a five-year special probation period which includes drug treatment.

D'Amico also pleaded guilty and agreed to a five-year term in New Jersey state prison, as well as restitution of GoFundMe and the donors, in 2019.