US to ask Taiwan to Navy games, in 'strong political signal to China'

Taiwan should be invited to the world's largest naval exercise next year, according to the US' 2022 Defence spending blueprint signed into law by President Joe Biden this week.

The 2022 National Defence Authorisation Act (NDAA) says the invitation would supplement US efforts to support the self-governed democratic island in the face of "increasingly coercive and aggressive behaviour" by China.

The NDAA authorises appropriations for national security programs across the US Defence, Energy and State departments. Section 1246 of the act deals with Taiwan, which split with mainland China more than 70 years ago but which Beijing considers part of its territory and leader Xi Jinping has vowed to bring under China's control.

Washington has been committed to the island's autonomy since the passage of the 1979 Taiwan Relations Act, which provides for the US to supply Taipei with the means to defend itself against aggression from Beijing.

Citing that 1979 law, the 2022 NDAA says "the United States should continue to support the development of capable, ready, and modern defence forces necessary for Taiwan to maintain a sufficient self-defence capability", including "as appropriate, inviting Taiwan to participate in the Rim of the Pacific exercise conducted in 2022".

The sprawling exercise is expected to take place next summer with the participation of more than 48 military units from 20 nations and 25,000 personnel, according to a December statement from the US Navy's 3rd Fleet in San Diego, which oversees RIMPAC. 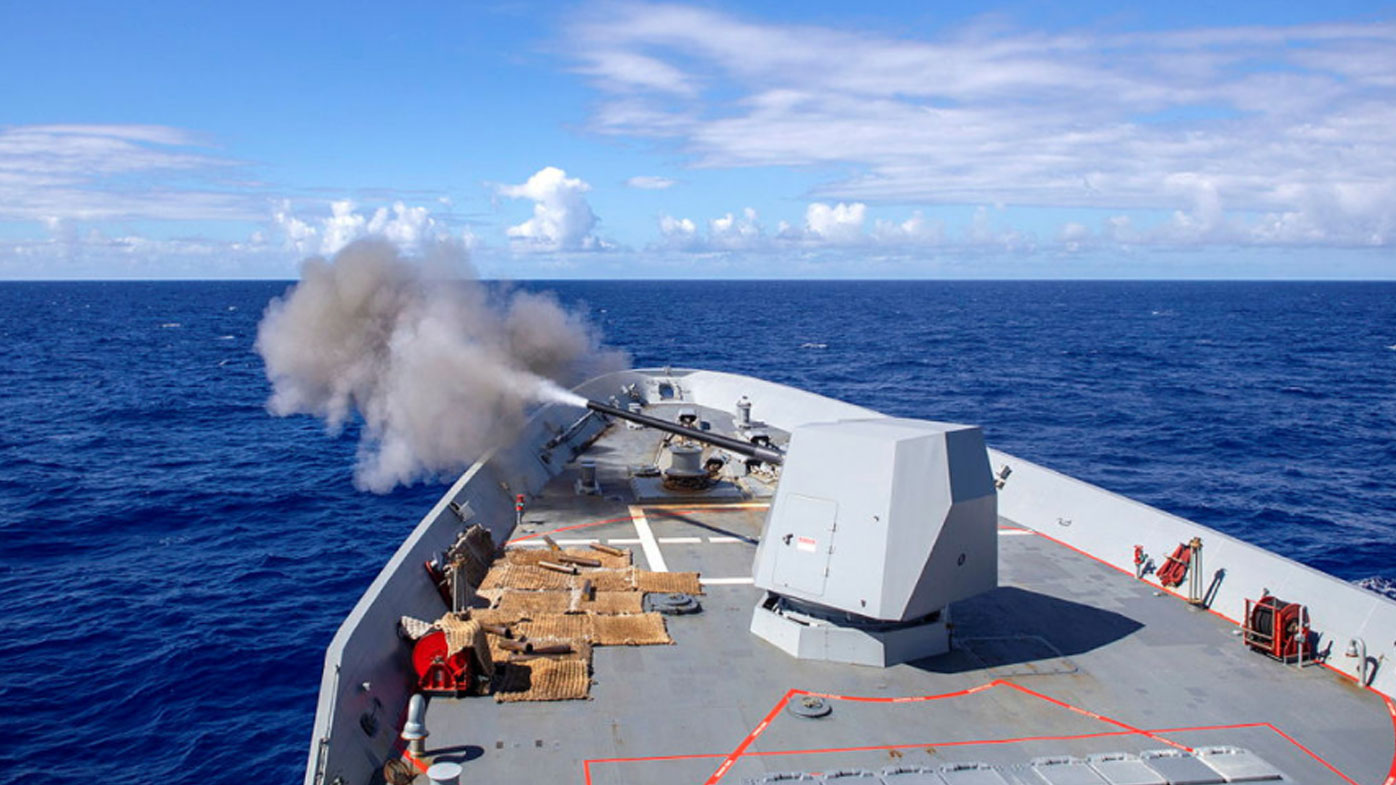 The US Navy has not disclosed specific invitees to RIMPAC 2022, but a potential invite to Taiwan would be the first ever extended to the island. Any potential invite could take a variety of forms, from ships or aircraft to a handful of observers.

The US Indo-Pacific Command in Hawaii on Tuesday did not respond to a request for comment on a possible Taiwan invite.

Traditional RIMPAC participants include a range of US allies and partners, including key Pacific powers like Japan and Australia, both of which are seeing increasing tensions with China and showing support for Taiwan.

"RIMPAC involvement is a political statement as much as a professional opportunity. The invitation, should it take place, marks Taiwan as a friend and partner of the United States," said Carl Schuster, former director of operations at the US Pacific Command's Joint Intelligence Centre. 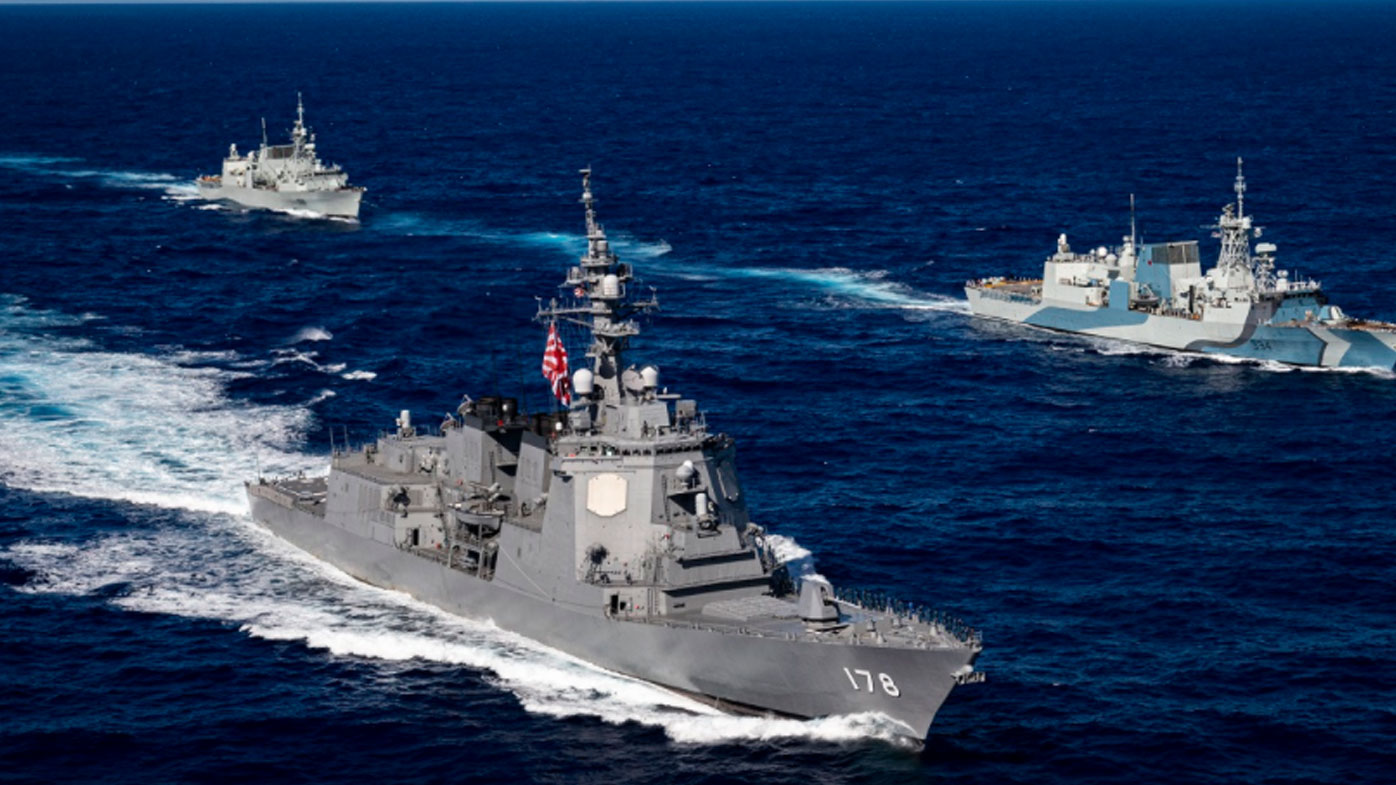 He called the NDAA language "a strong politico-strategic statement that has its roots in China's escalating aggression against Taiwan" and other nations in the Indo-Pacific region.

Any Taiwanese involvement in RIMPAC would "send a strong political signal to Beijing that its behaviour created this and has raised the potential cost should it choose the military aggression route," Mr Schuster said.

The US has used previous RIMPAC exercises as an attempt to ease tensions with China, inviting People's Liberation Army units as participants in 2014 and 2016, when the PLA Navy sent five ships and more than 1200 troops to the games.

But the PLA was disinvited to RIMPAC 2018 as tensions between Washington and Beijing increased over Chinese island building and military expansion in the South China Sea.

Asked Tuesday about the sections on China in the NDAA, Chinese Foreign Ministry spokesperson Zhao Lijian said Beijing was opposed to using what it called "domestic legislation" to try to "engage in political manipulation" concerning China. 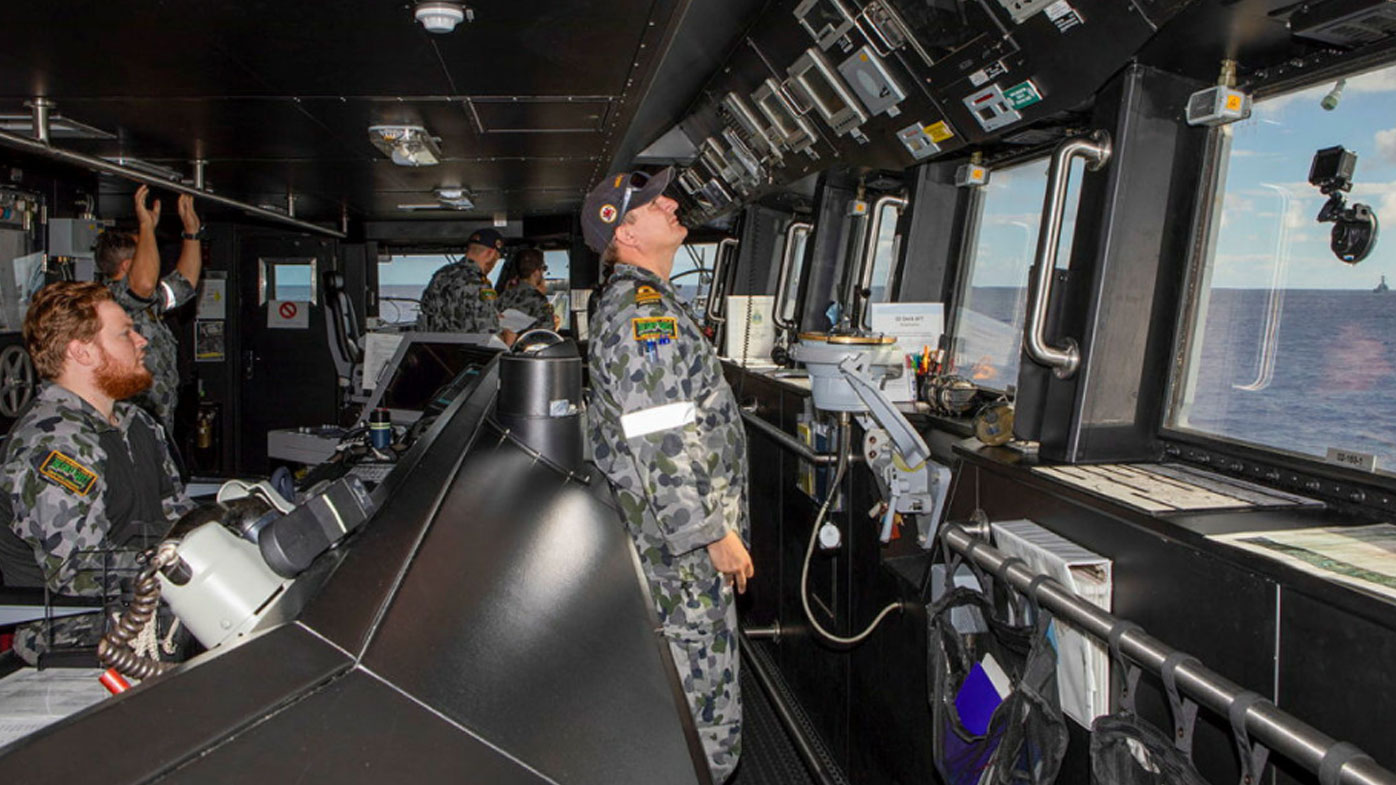 Mr Schuster said including Taiwan in RIMPAC would help the US Navy prepare for any contingencies around the island.

"It is a (potential) opportunity to train alongside Taiwanese naval units and personnel, gain relationships and knowledge that may prove very important should China decide to attack Taiwan," he said.

But he cautioned any presence of Taiwanese military units at RIMPAC could provoke divisions among other participants.

"Since it sends a strong political signal to China, Beijing will pressure many of the traditional Asian participants, such as South Korea, Malaysia, Indonesia and the Philippines, to decline the invitation or refuse to participate in drills with the Taiwanese units," he said.

"Something to think about since China reacts strongly to political signalling."

The US, Australia and Canada founded the exercises in 1971 as an annual event, but in 1974 they were moved to a biennial basis as more nations were invited to participate, according to the US Navy.

How to tell if you have a cold, flu or COVID-19, according to experts

What does 2022 hold for the future of cryptocurrency?