Even so, the accord was embraced by Biden and enactment would signal a significant turnabout after years of gun massacres that have yielded little but stalemate in Congress.

Biden said in a statement that the framework "does not do everything that I think is needed, but it reflects important steps in the right direction, and would be the most significant gun safety legislation to pass Congress in decades."

Given the bipartisan support, "there are no excuses for delay, and no reason why it should not quickly move through the Senate and the House," he said.

Leaders hope to push any agreement into law rapidly – they hope this month – before the political momentum fades that has been stirred by the recent mass shootings in Buffalo, New York, and Uvalde, Texas.

In a consequential development, 20 senators, including 10 Republicans, released a statement calling for passage. That is potentially crucial because the biggest obstacle to enacting the measure is probably in the 50-50 Senate, where at least 10 GOP votes will be needed to attain the usual 60-vote threshold for approval.

"Families are scared, and it is our duty to come together and get something done that will help restore their sense of safety and security in their communities," the lawmakers said.

READ MORE: Uvalde teacher says 'there is no excuse' for cop delay 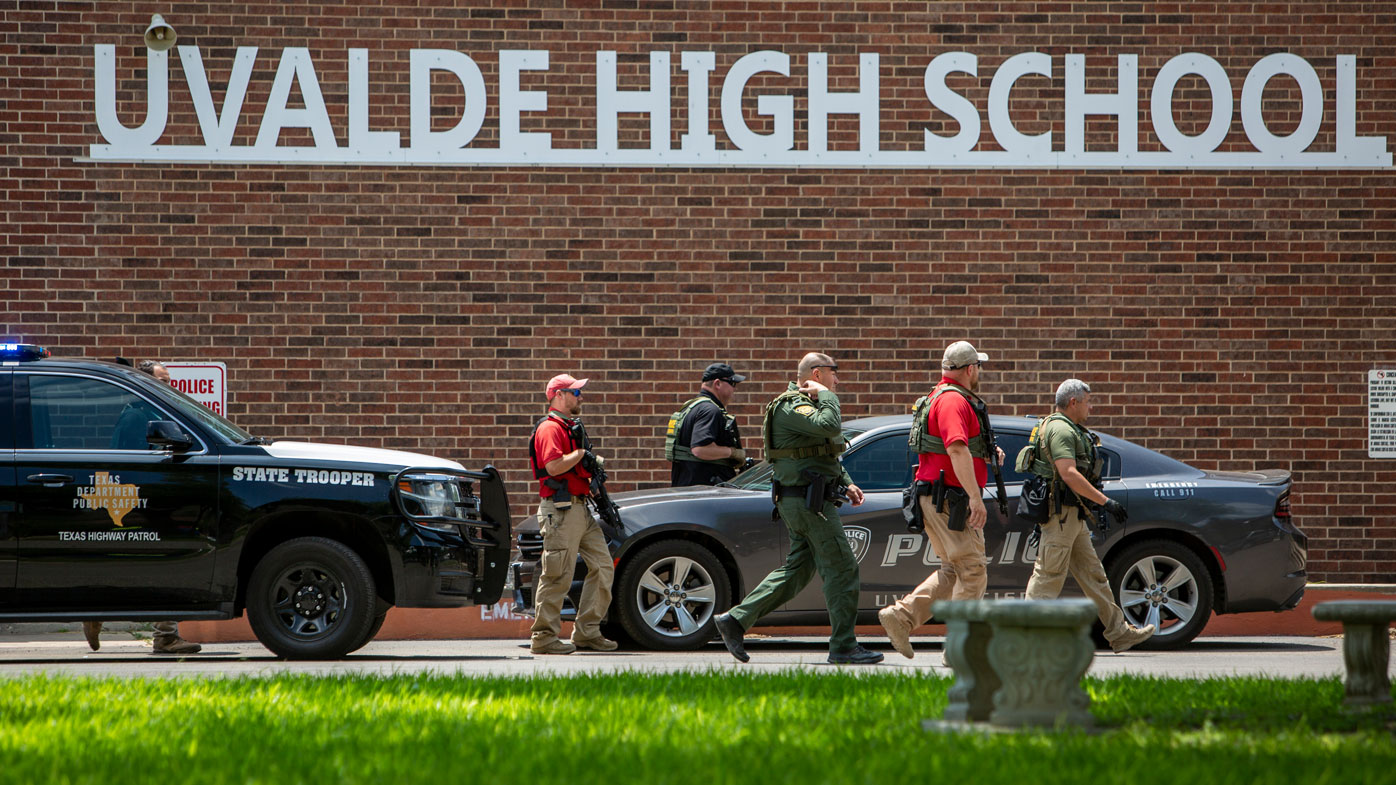 The compromise would make the juvenile records of gun buyers under age 21 available when they undergo background checks.

The suspects who killed 10 Black people at a grocery store in Buffalo and 19 students and two teachers at an elementary school in Uvalde were both 18, and many perpetrators of recent years' mass shootings have been young.

The agreement would offer money to states to enact and put in place "red flag" laws that make it easier to temporarily take guns from people considered potentially violent, plus funds to bolster school safety and mental health programs.

Some people who informally sell guns for profit would be required to obtain federal dealers' licenses, which means they would have to conduct background checks of buyers.

Convicted domestic abusers who do not live with a former partner, such as estranged ex-boyfriends, would be barred from buying firearms, and it would be a crime for a person to legally purchase a weapon for someone who would not qualify for ownership.

Negotiators said details and legislative language would be written over the coming days. Congressional aides said billions of dollars would be spent expanding the number of community mental health centers and suicide prevention programs, but said many spending decisions remained unmade.

Finalising the agreement might produce fresh disputes and it was unclear how long that would take.

But underscoring election-year pressures from Buffalo and Uvalde, the parties' shared desire to demonstrate a response to those shootings suggested momentum toward enactment was strong. 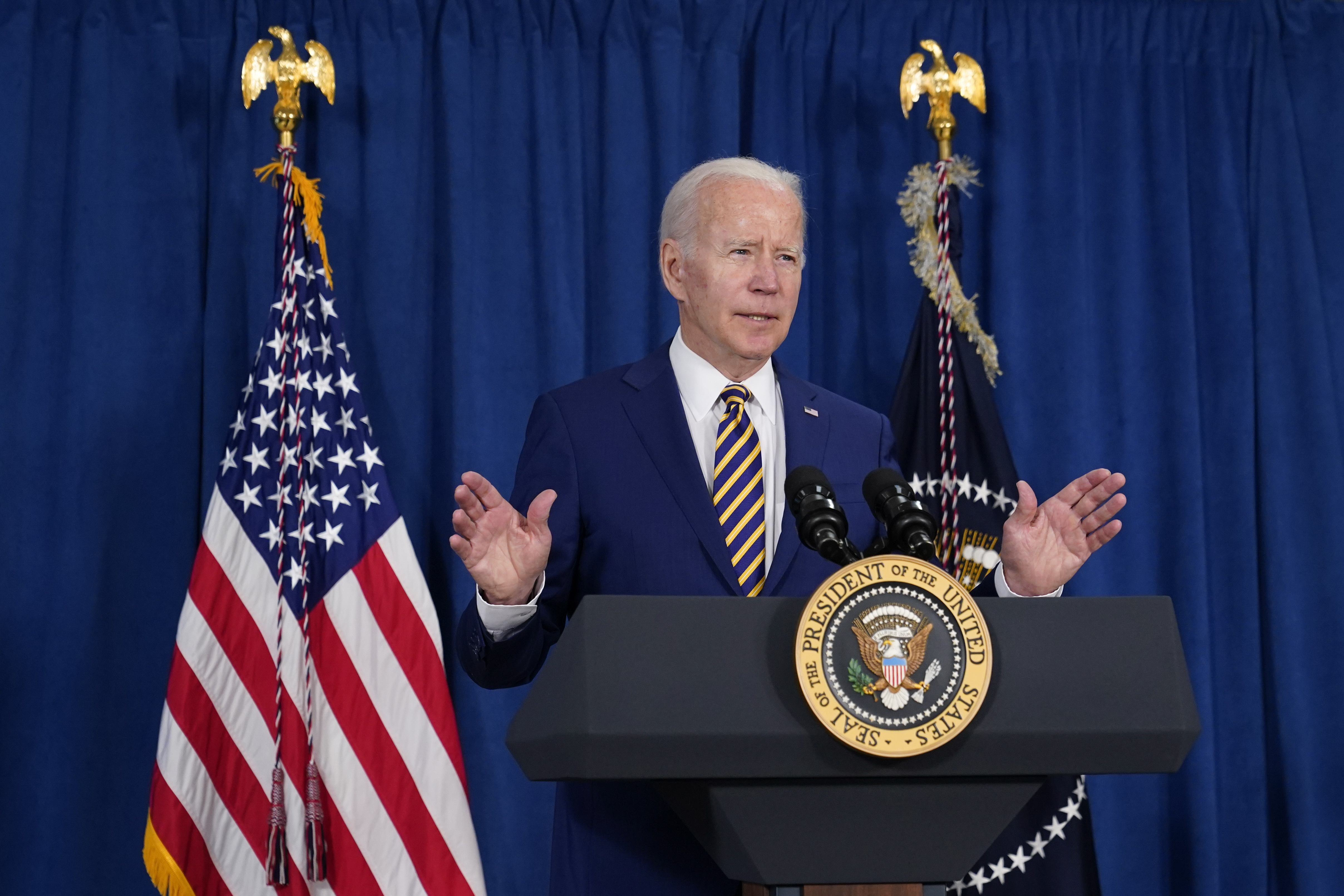 Senate Majority Leader Chuck Schumer, D-NY, called the accord "a good first step to ending the persistent inaction to the gun violence epidemic" and said he would bring the completed measure to a vote as soon as possible.

Senate Minority Leader Mitch McConnell, R-Ky, who has supported the talks, was more restrained. He praised the bargainers' work and said he is hoping for a deal that makes "significant headway on key issues like mental health and school safety, respects the Second Amendment, earns broad support in the Senate, and makes a difference for our country."

The agreement was quickly endorsed by groups that support gun restrictions including Brady, Everytown for Gun Safety and March for Our Lives, which organised rallies held around the country on Saturday.

The National Rifle Association said in a statement that it opposes gun control and infringing on people's "fundamental right to protect themselves and their loved ones," but supports strengthening school security, mental health and law enforcement. The group has long exerted its sway with millions of firearms-owning voters to derail gun control drives in Congress.

The agreement represents a lowest common denominator compromise on gun violence, not a complete sea change in Congress. Lawmakers have demonstrated a newfound desire to move ahead after saying their constituents have shown a heightened desire for congressional action since Buffalo and Uvalde, but Republicans still oppose more sweeping steps that Democrats want and yesterday's agreement omits. 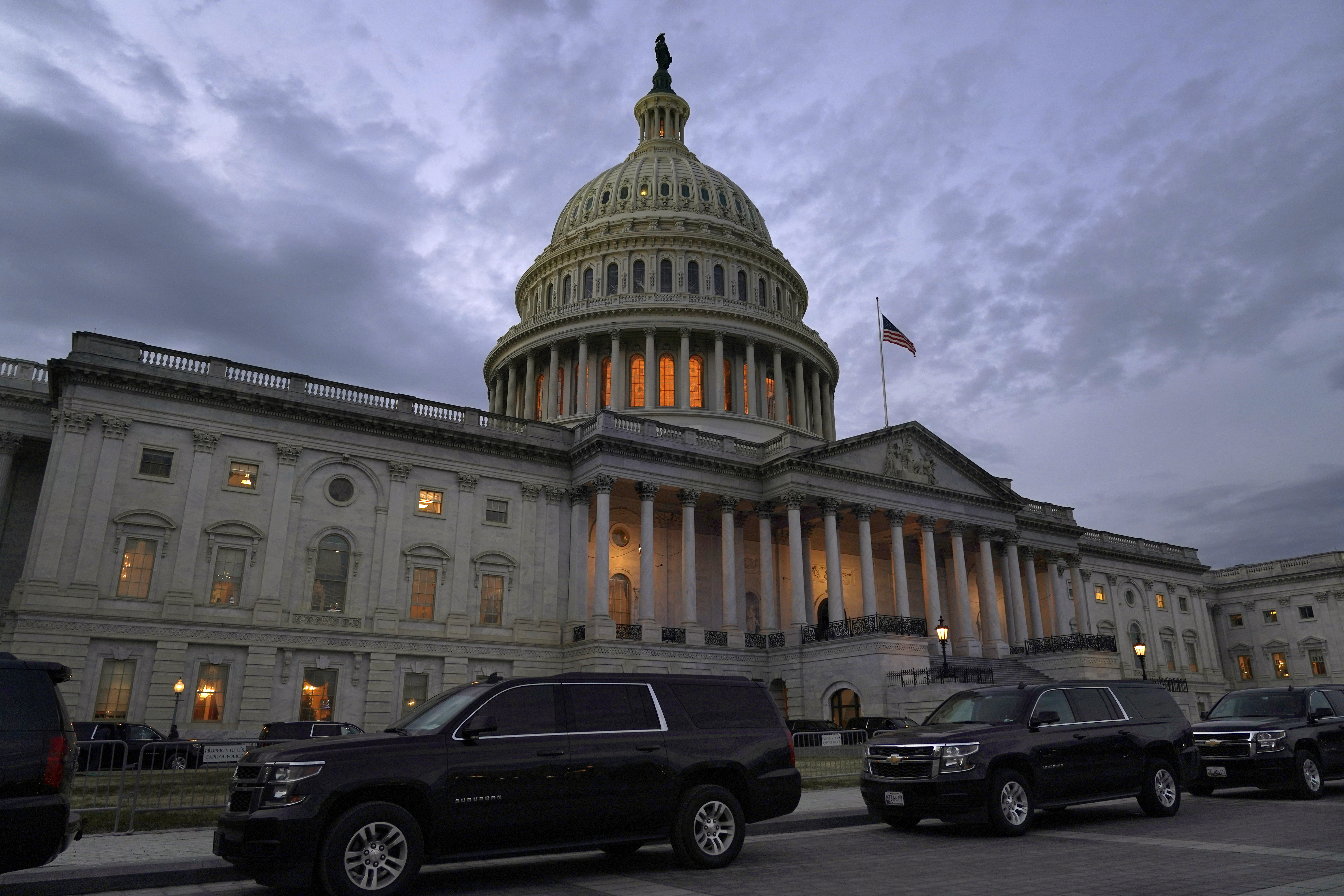 These include banning assault-style firearms such as the AR-15 style rifles used in Buffalo and Uvalde, or raising the legal age for buying them. AR-15s are popular and powerful semi-automatic weapons that can fire high-capacity magazines and have been used in many of the nation's highest-profile slaughters in recent years. One of them, the killing of 49 people at the Pulse nightclub in Orlando, Florida, occurred six years ago.

Democrats have also wanted to ban high capacity magazines and to expand required background checks to far more gun purchases. None of those proposals has a chance in Congress.

Highlighting that, the Democratic-controlled House approved sweeping bills this past week barring sales of semiautomatic weapons to people under age 21 and large-capacity magazines, and giving federal courts the power to rule when local authorities want to remove guns from people considered dangerous.

Currently, only 19 states and the District of Columbia have red-flag laws. Those measures will go nowhere in the Senate, where Republicans can block them.

Democrats, whose voters overwhelmingly favour gun restrictions, have been reluctant to approve incremental steps that they have thought would let GOP lawmakers argue they have tried stemming the tide of violence without meaningfully addressing the problem.