At least three people were killed in a shooting in the US state of Washington, the latest in a spate of deadly gun attacks that have rocked the nation in the past week.

The Yakima police department said the "presumed homicide suspect is Jarid Haddock, a 21-yr-old, Yakima County resident," according to a Facebook post.

Road closures in the area early on Tuesday (Wednesday AEDT) are "related to the early morning homicides," a police spokesperson said.

SWAT was responding and authorities have drones over the area.

Tabitha Johnson, an employee at a nearby business, told CNN that the area was locked down and that police have surrounded a home near the intersection of University Parkway and West Birchfield Road. Johnson said authorities have been there since before 9am local time.

The area that police have closed off is roughly 4kms east of where shots were fired earlier on Tuesday.

Murray told CNN that the suspect pulled into the ARCO/ampm service station and "tried to get into the lobby," but found the doors were locked.

"He then walked across the street to the Circle K," Murray said. "As he's walking into the store he pulls out his gun and there are two people getting food and he shoots them." Both people died, Murray said. 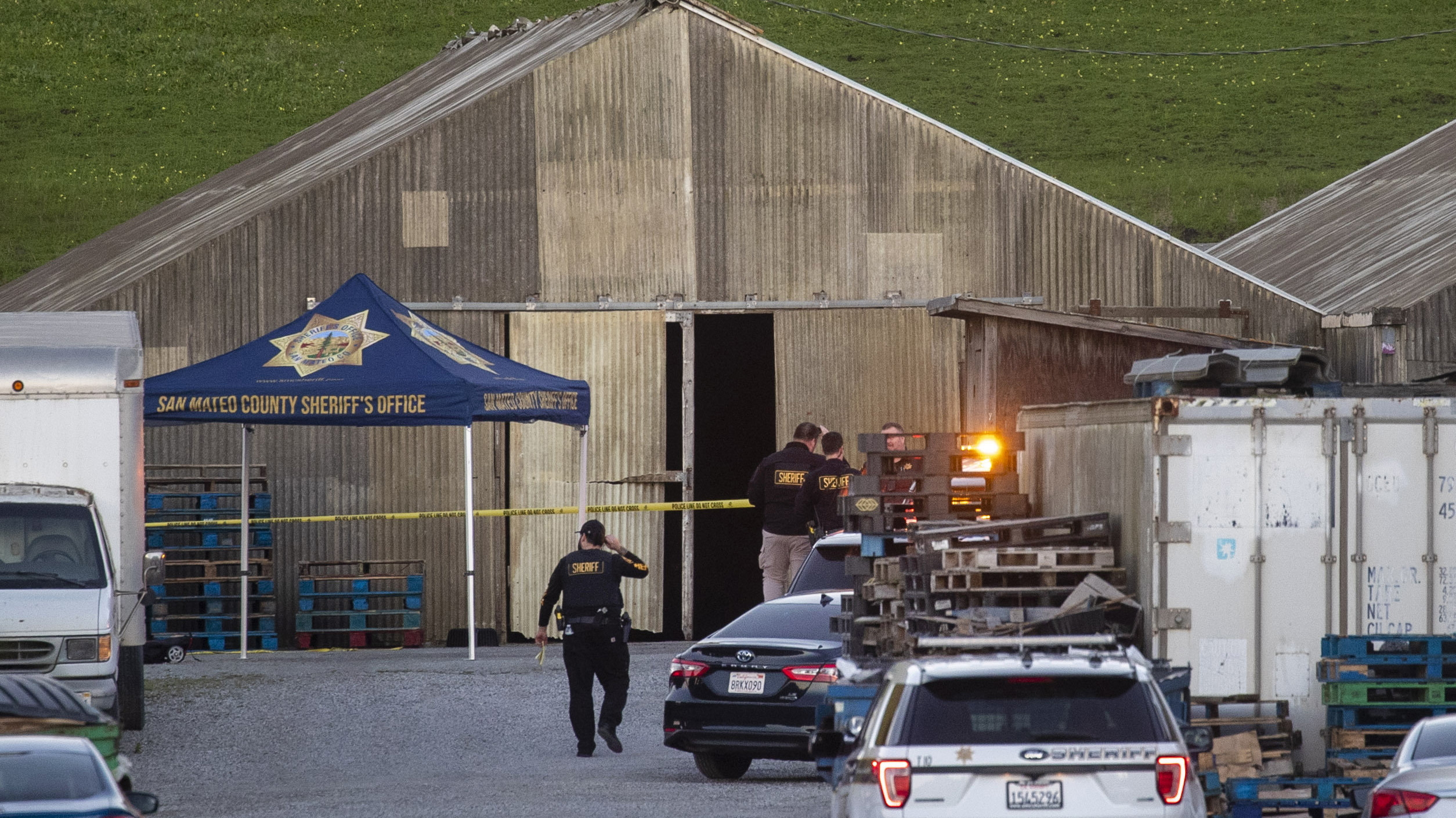 The suspect then walked out of the store and shot another person, who also died.

Murray said the suspect went back across the street to the ARCO/ampm gas station and shot into a car and drove off.

Police have not said who the car belongs to but believe it could be the suspect's. His location are unknown at this time.

The Biden Administration is once again calling on politicians to take action aimed towards easing gun-related violence in the US after a spate of shootings broke out across the country in the past week. 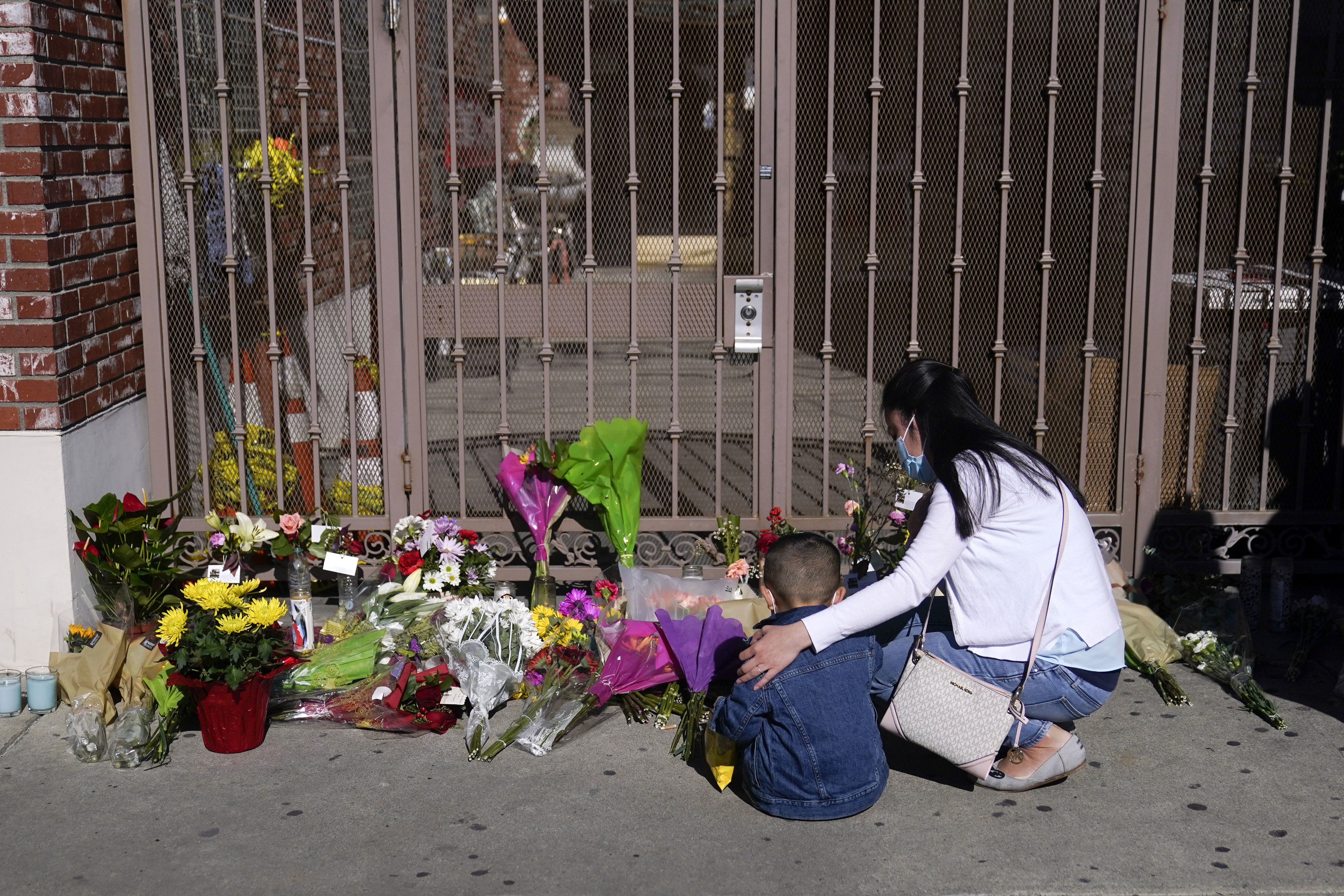 On Monday (Tuesday AEDT), at least seven people were killed in two shootings in Half Moon Bay, California, a small coastal community in the San Francisco Bay area. In Oakland, one person was shot to death and seven other people were injured.

The incident came after an 11th person succumbed to injuries suffered in the mass shooting in Monterey Park, California, as the city's large Asian American community was celebrating Lunar New Year weekend.

Grim reading for owners of units in Melbourne and Canberra