The United States is lifting its requirement that international travellers test negative for COVID-19 within a day before boarding a flight to the country.

The official, speaking on the condition of anonymity to preview the formal announcement, said the Centres for Disease Control and Prevention determined that the testing requirement is no longer necessary.

The person said the CDC will reevaluate the issue every 90 days and could reinstate the requirement if a troubling new variant of COVID-19 emerges.

Airline and tourism groups have been pressing the administration for months to eliminate the testing requirement, saying it discourages people from booking international trips because they could be stranded overseas if they contract the virus on their trip.

Roger Dow, president of the US Travel Association, called lifting the testing rule “another huge step forward for the recovery of inbound air travel and the return of international travel to the United States.”

“The whole industry has been waiting for this announcement," said Martin Ferguson, a spokesman for Global Business Travel Group Inc, which advises companies on travel policy.

Airlines argued that the rule was put into effect when few Americans were vaccinated – now 71 per cent of those five and older are fully vaccinated, according to CDC figures.

Airlines also complained that people entering the US at land borders are not required to test negative for COVID-19, although they must show proof of vaccination.

American Airlines CEO Robert Isom said last week that the requirement on air travellers “is something that is damaging not only US travel, but it just doesn’t make sense.”

While domestic US travel has returned nearly to pre-pandemic levels, international travel – which is very lucrative for the airlines – has continued to lag. 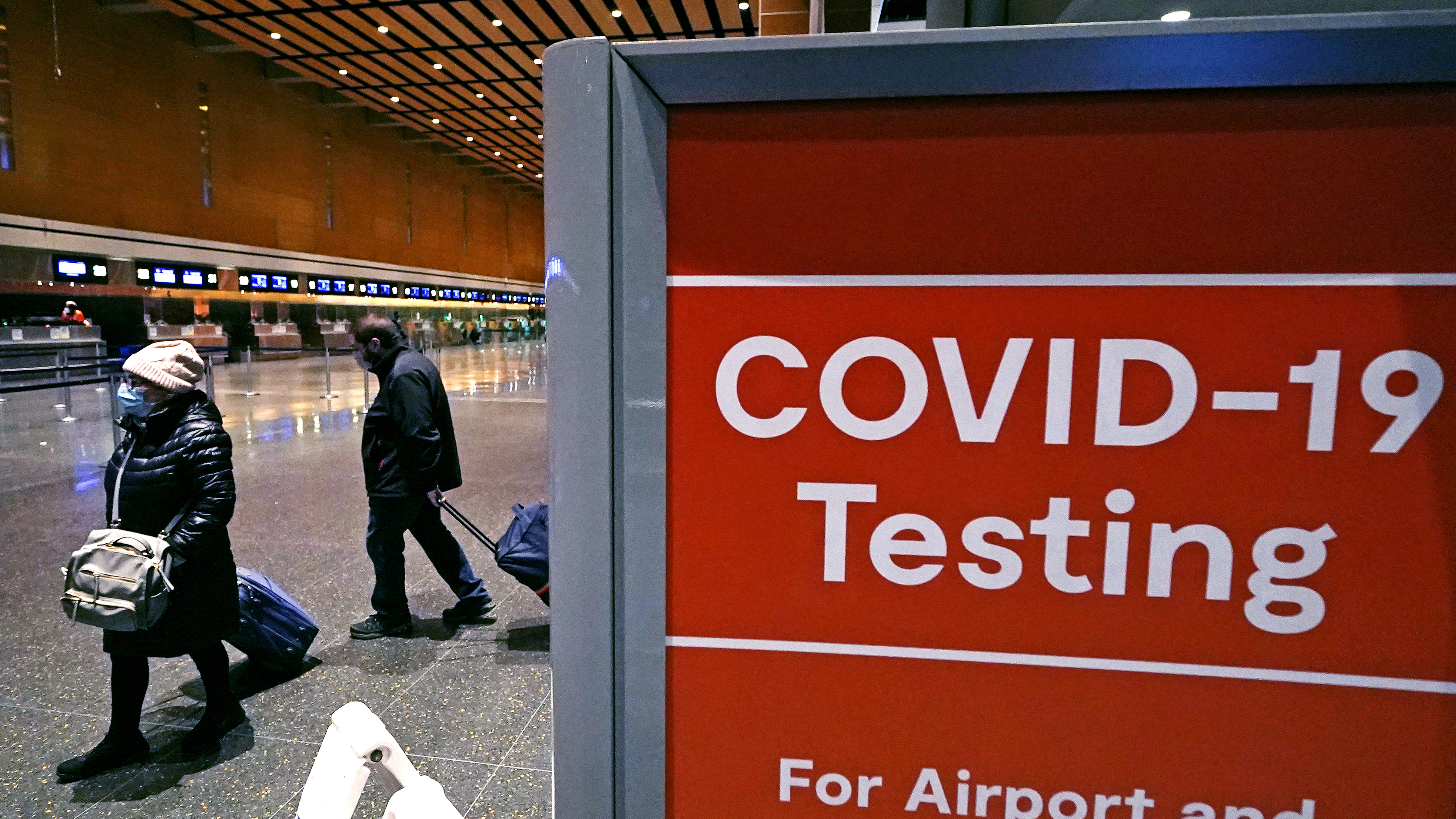 In May, US international air travel remained 24 per cent below 2019 levels, with declines among both US and foreign citizens, according to trade group Airlines for America.

Many other countries have lifted their testing requirements for fully vaccinated and boosted travellers in a bid to increase tourism.

In February, travel groups argued that the testing requirement was obsolete because of the high number of omicron cases already in every state, higher vaccination rates and new treatments for the virus.

“I’m glad CDC suspended the burdensome coronavirus testing requirement for international travellers, and I’ll continue to do all I can to support the strong recovery of our hospitality industry," Senator Catherine Cortez Masto, D-Nev, said in a statement.

The requirement for a negative COVID-19 test before flying to the US dates to January 2021 and is the most visible remaining US travel restriction of the pandemic era.

In April, a federal judge in Florida struck down a requirement that passengers wear masks on planes and public transportation, saying that the CDC had exceeded its authority.

The Biden administration is appealing that ruling, saying it aims to protect the CDC's ability to respond to future health emergencies. 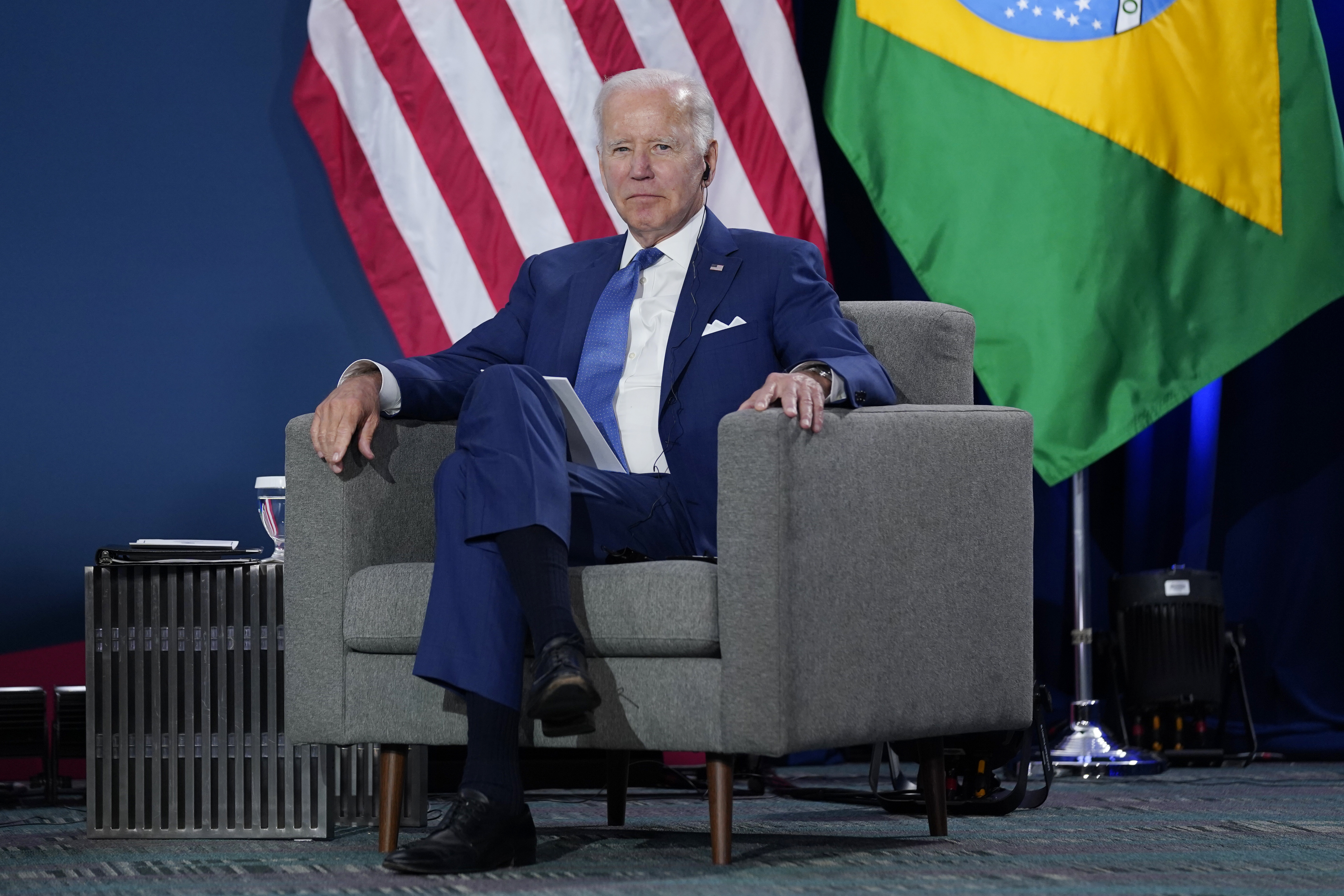 The Biden administration put the testing requirement in place as it moved away from restrictions that banned nonessential travel from several dozen countries – most of Europe, China, Brazil, South Africa, India and Iran – to focus instead on classifying individuals by the risk they pose to others.

It was coupled with a requirement that foreign, non-immigrant adults travelling to the United States need to be fully vaccinated, with only limited exceptions.

The initial mandate allowed those who were fully vaccinated to show proof of a negative test within three days of travel, while unvaccinated people had to present a test taken within one day of travel.

In November, as the highly transmissible omicron variant swept the world, the Biden administration toughened the requirement and required all travellers – regardless of vaccination status – to test negative within a day of travel to the US. Several Canadian teams in the National Hockey League flew to cities near the border, and then took buses into the US to avoid the risk of losing players who tested positive.

Despite ending the testing requirement, the CDC will continue to recommend COVID-19 testing prior to air travel of any kind as a safety precaution, according to the senior administration official.

US airlines estimate that dropping the test requirement will mean 4.3 million more passengers in one year.

It is unclear, however, whether airlines can boost flights quickly enough to handle that kind of increase.

Airlines facing a shortage of pilots have already scaled back their original schedules for the peak summer vacation season.