Two funeral home operators in Colorado were sentenced on Wednesday for illegally selling bodies and body parts without the families' consent, the US Attorney's Office said.

Megan Hess was sentenced to 20 years in prison and her mother, Shirley Koch, received 15 years for their involvement in the scheme to sell the human remains to body broker services, according to federal prosecutors.

They each pleaded guilty to one count of mail fraud and aiding and abetting.

"These two women preyed on vulnerable victims who turned to them in a time of grief and sadness," Leonard Carollo, the acting special agent in charge at the FBI in Denver, said in a news release.

"But instead of offering guidance, these greedy women betrayed the trust of hundreds of victims and mutilated their loved ones."

"Without knowledge or consent, the women disrespected the wishes of the grieving victims and degraded the bodies of their family members to sell them for profit."

From 2010 through 2018, they would meet with people seeking cremation services either for themselves or their loved ones, according to the plea agreement.

"In many instances, Koch and Hess neither discussed nor obtained authorisation for donation of decedents' bodies or body parts for body broker services," the news release said.

"In other instances, the topic of donation was raised by Hess or Koch, and specifically rejected by the families.

"In such circumstances, despite lacking any authorisation, Koch and Hess recovered body parts from, or otherwise prepared entire bodies of hundreds of decedents for body broker services."

READ MORE: New COVID-19 strain may be 'most transmissible' subvariant to date﻿ 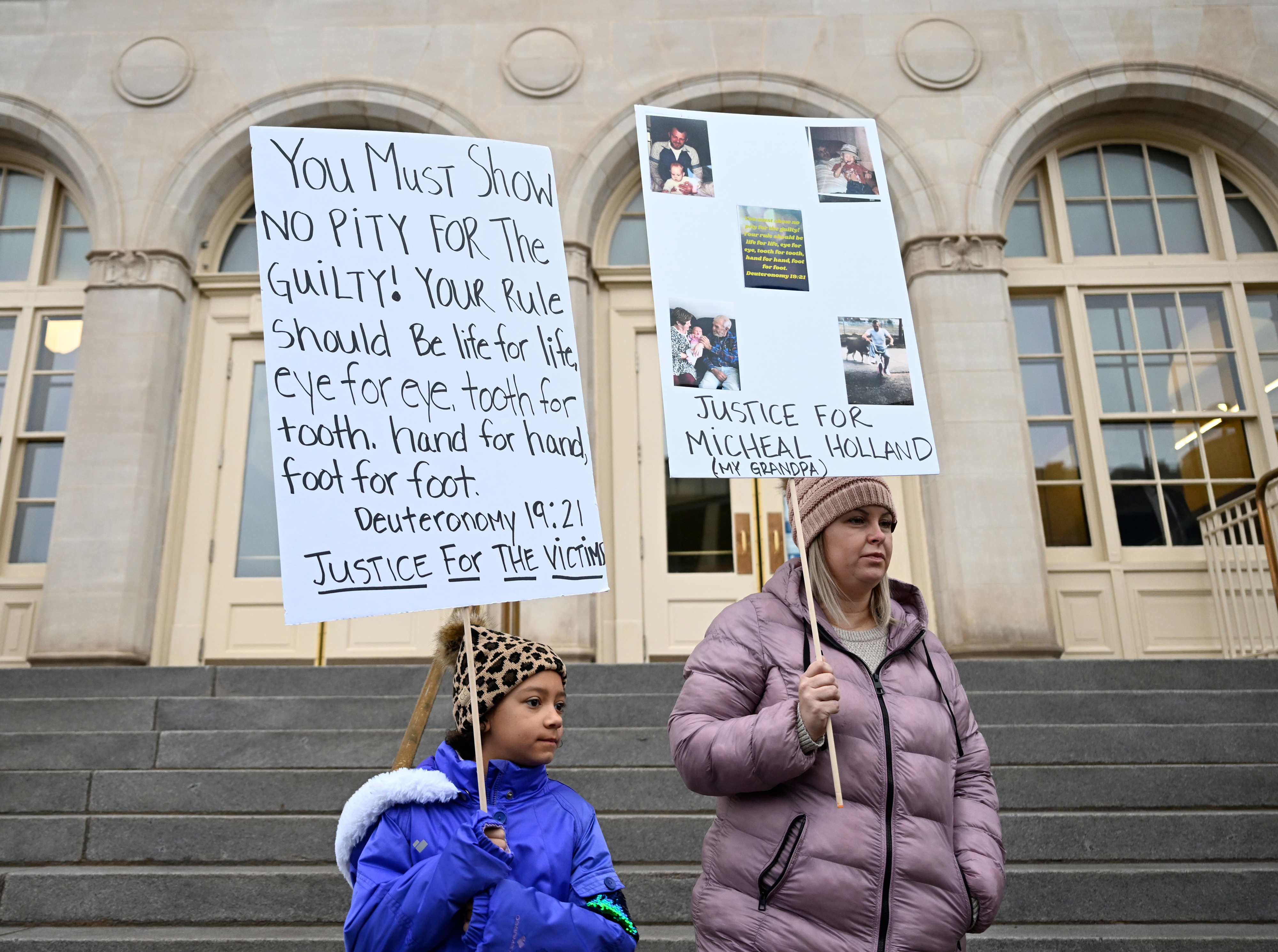 Even when families agreed to donation, the news release said, Hess and Koch sometimes sold the remains beyond what the family had authorised.

The two women also delivered cremated remains to families that did not belong to the families' loved ones, the news release said.

In some cases, the pair would ship bodies and body parts that tested positive for or belonged to people who had died from infectious diseases – such as Hepatitis B and C and HIV – after certifying to buyers that the remains were disease-free, the news release said.

The shipments went through the mail or on commercial air flights in violation of Department of Transportation regulations regarding the transportation of hazardous materials, the news release said.

"The defendants' conduct was horrific and morbid and driven by greed," US Attorney Cole Finegan said.

"They took advantage of numerous victims who were at their lowest point given the recent loss of a loved one.

"We hope these prison sentences will bring the victim's family members some amount of peace as they move forward in the grieving process."

CNN has reached out to attorneys for Hess and Koch for comment.