US funds manager Blackstone has received another green light in favour of its Crown Resorts licence after it was approved to hold a casino licence in New South Wales.

The US equity giant launched a takeover bid last year and now the NSW and Victorian gambling watchdogs have approved the $8.9 billion deal.

NSW Independent Liquor and Gaming Authority Chairperson Philip Crawford said Blackstone had been subject to an extensive probity assessment that examined its capacity to address the risks and issues of concern identified in the Bergin Report.

"The probity assessment has also resulted in certain persons being approved to become 'close associates' of Crown Sydney," Crawford said.

"As the prospective owner of Crown Resorts, Blackstone has been required to demonstrate the highest standards of probity as well as a commitment to deliver the full suite of operational changes recommended by the Bergin Inquiry.

"This commitment is vital to ensure Crown Sydney is free from criminal influence and properly manages the risks of harm associated with casino activities."

Crawford said they will be allowed to operate under "strict guidelines" for two years to appease concerns around "the culture of these organisations". 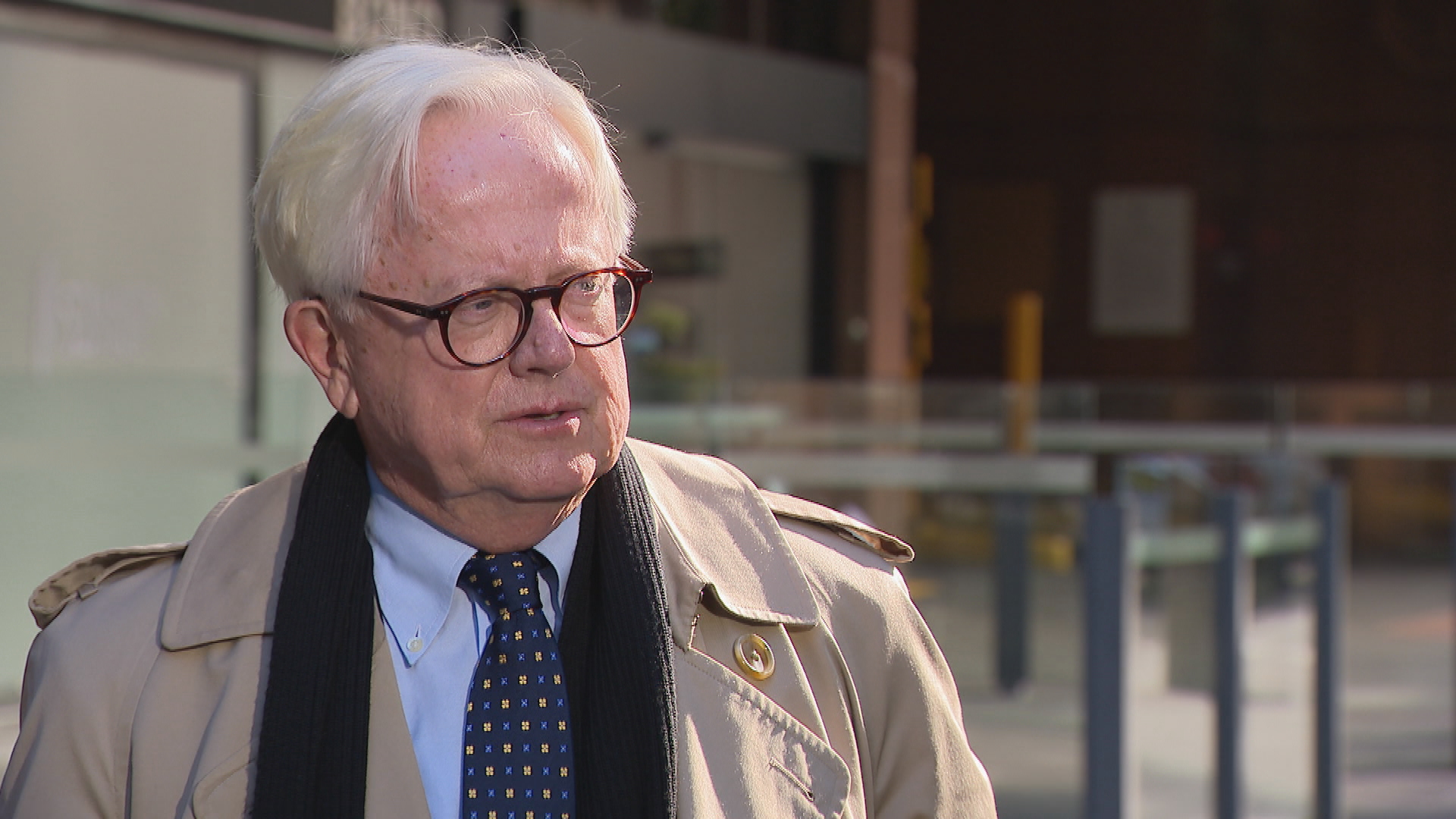 The approvals follow a meeting of Crown shareholders on May 20 that voted overwhelmingly to accept Blackstone's takeover offer.

"These approvals and conditions are dependent on Blackstone gaining Federal Court approval for its takeover of Crown," Crawford added. 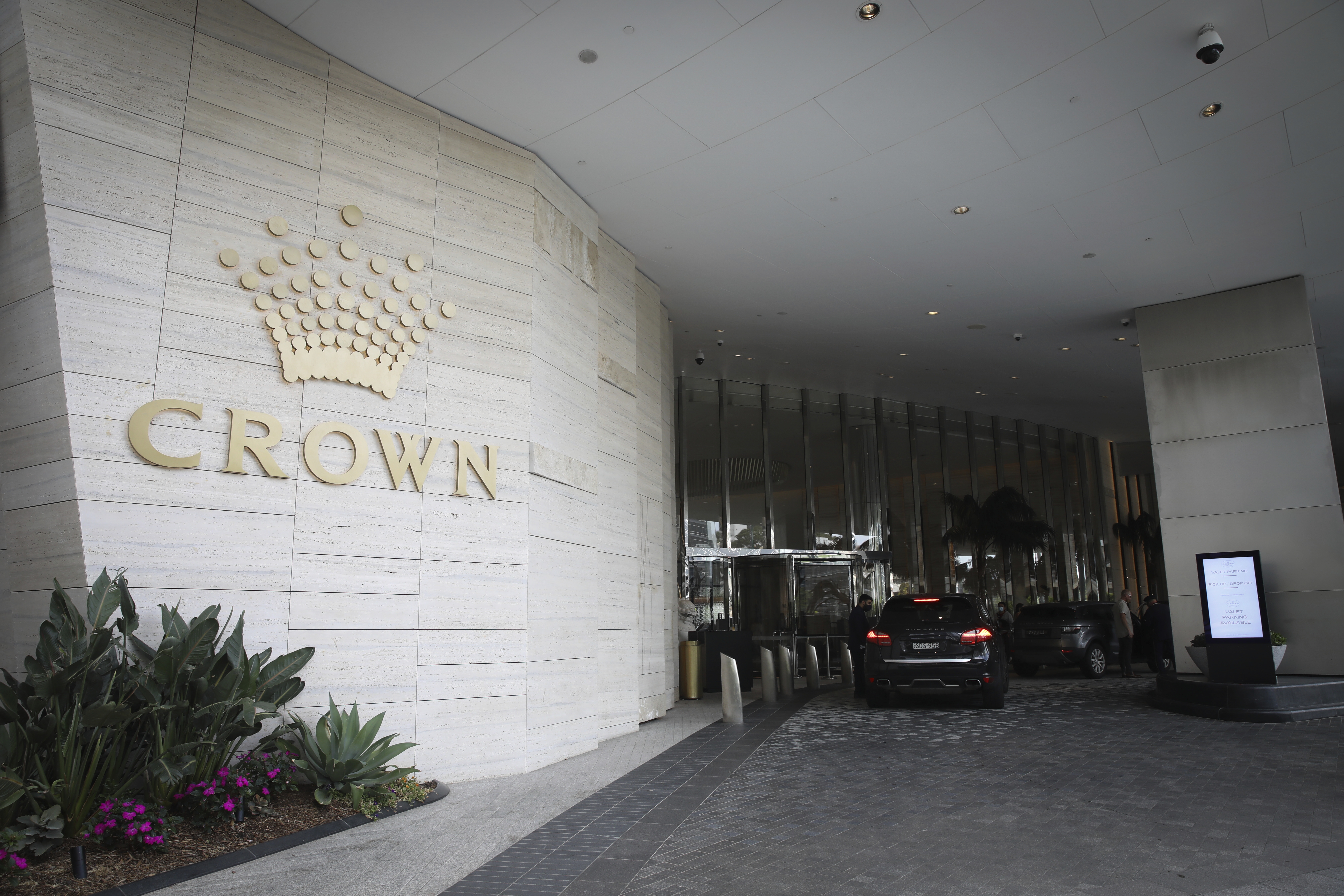 A swathe of executives were removed from the Crown Resorts hierarchy after evidence of money laundering and links with organised crime were exposed at Crown Melbourne.

These revelations, as well as the allegations of money laundering at the Star Casino, have sparked government scrutiny of casinos.

The NSW government is working on an independent casino commission.