US congressman doesn't appear to contest authenticity of drag photo An embattled US congressman didn't challenge the accuracy of a recently surfaced photo that apparently shows him in drag, though he disputed claims that he was a "drag queen in Brazil."

"No, I was not a drag queen in Brazil, guys," George Santos, a Republican from New York told reporters at LaGuardia Airport, marking his first public response to reports that surfaced earlier this week.

"I was young and I had fun at a festival.

"Sue me for having a life."

Santos also refused to engage with questions from reporters on the debunked assertion that his mother was in the World Trade Centre on September 11, 2001.

The congressman – an out gay man – was identified by a longtime Brazilian drag performer who posted a picture of herself with another person in drag who she alleged was Santos at a Rio de Janeiro-area parade in 2008.

Santos had previously denied on Twitter that he "performed as a drag Queen."

He tweeted Thursday that "the most recent obsession from the media claiming that I am a drag Queen or 'performed' as a drag Queen is categorically false."

This latest allegation comes as Santos, who represents New York's 3rd District, has been under immense scrutiny over the past month for lying and misrepresenting his educational, work and family history, including claiming that his mother was in the World Trade Centre at the time of the 2001 terrorist attacks.

On Saturday, Santos wholly ignored multiple questions regarding his mother's location on September 11, instead training his ire on the press.

"I have zero takes for you guys right now," Santos said, adding that he has engaged with "plenty" of constituents and was on his way back to his district from Washington, DC, where he attended a meeting Friday night.

"My take for you guys right now is that I'm focused on serving the American people and I'm super excited,"

He declined to say with whom he met, saying that was "classified."

Santos repeatedly offered criticism and complaints to reporters as they continued to question his mother's whereabouts on September 11.

READ MORE: How one man escaped from the top of the World Trade Centre﻿ 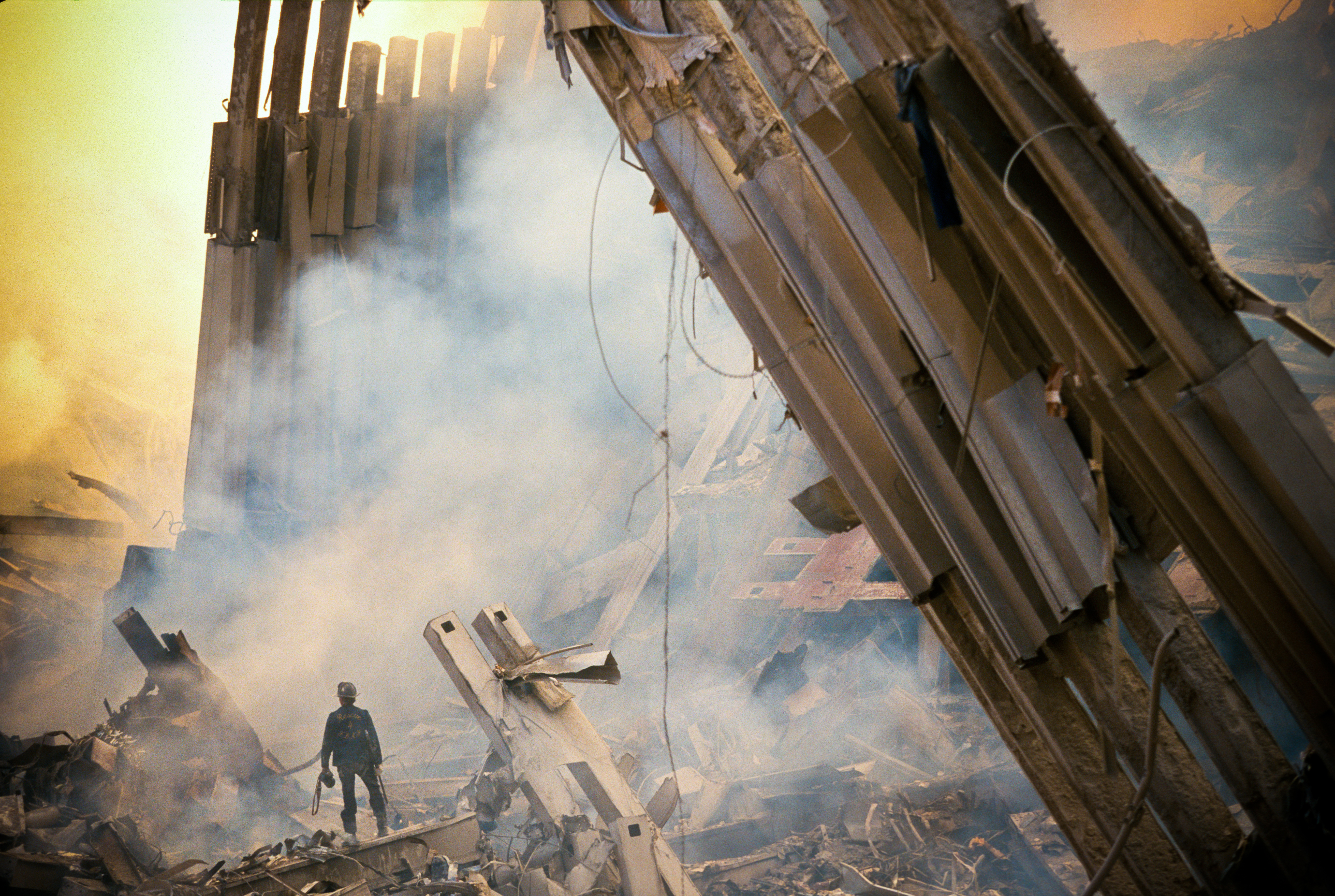 Immigration records have shown she was not in the US at the time of the terror attacks, though he had claimed she was in the South Tower.

He declined to comment on his debated committee assignments and also ignored a question on whether he had spoken with House Speaker Kevin McCarthy.

Santos had privately lobbied GOP leaders to serve on two more high-profile committees, one overseeing the financial sector and another on foreign policy.

But top Republicans rejected that pitch as some chairmen balked at adding him to their panels.